The Trump administration secured 150 million of the tests to help support Governors' efforts to reopen states. 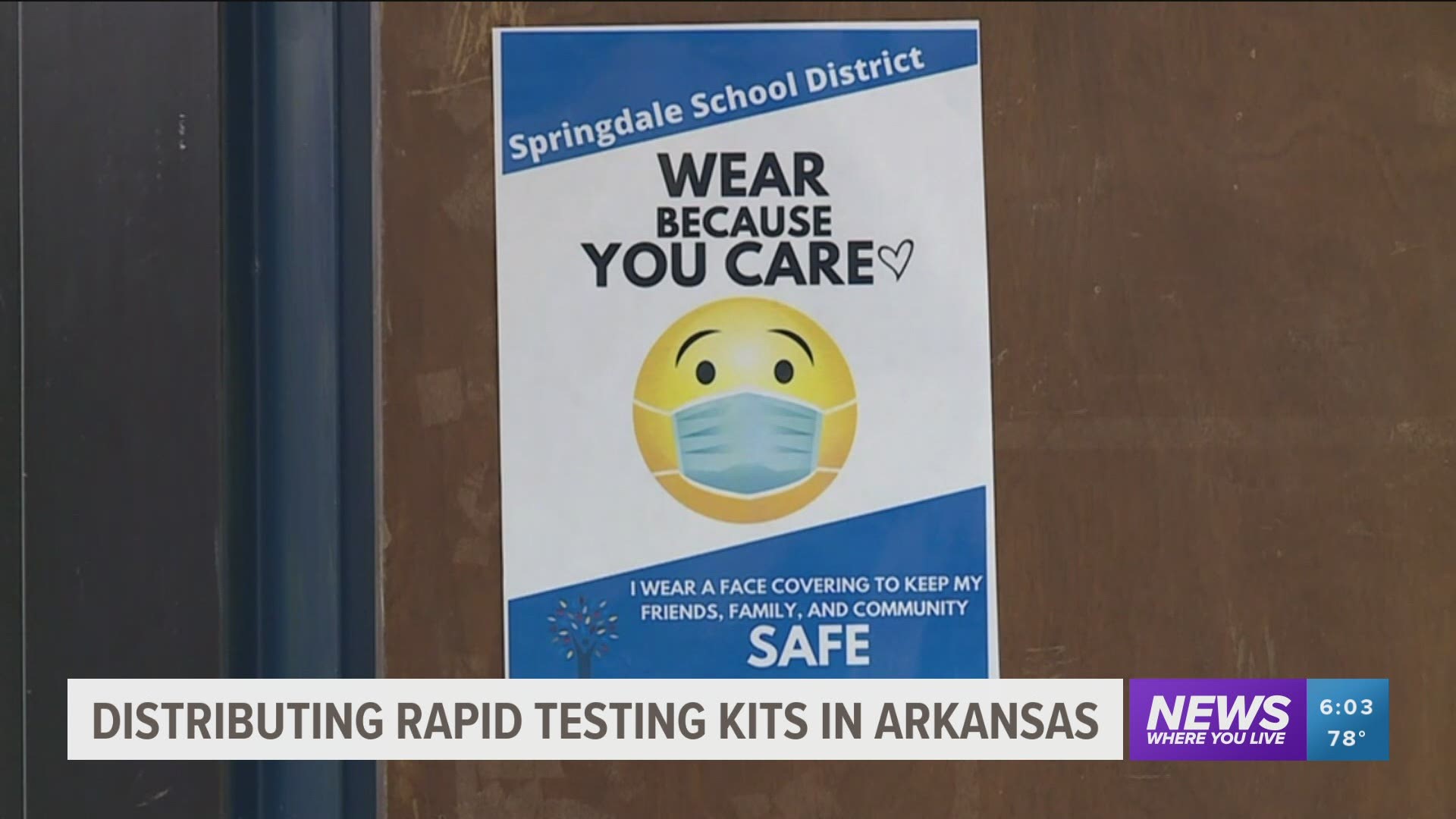 The U.S. Department of Health and Human Services announced in September that the Trump administration had secured around 150 million of the tests to help support Governors' efforts to reopen states. The tests are touted as easy to use and can provide test results in 15 minutes, costing only $5.

Arkansas has received 100,000 of the rapid antigen tests and will receive about 50,000 more each week, Gov. Asa Hutchinson said in a news conference Wednesday (Oct. 14).

“This is a new world for us that will give us new benefits,” Governor Hutchinson said. “This testing will give us a quick response on positive tests, but also offer quick assurance for negative results. We will utilize it in schools, health care settings, human development centers, and with Department of Corrections staff. Health care workers will always have priority.

The tests will be available through the Arkansas Department of Health's local health offices.

The following groups will have priority for the new rapid testing:

Arkansas reported 1,079 new COVID-19 cases on Wednesday. The first flu report for the season was also released by the Arkansas Department of Health.