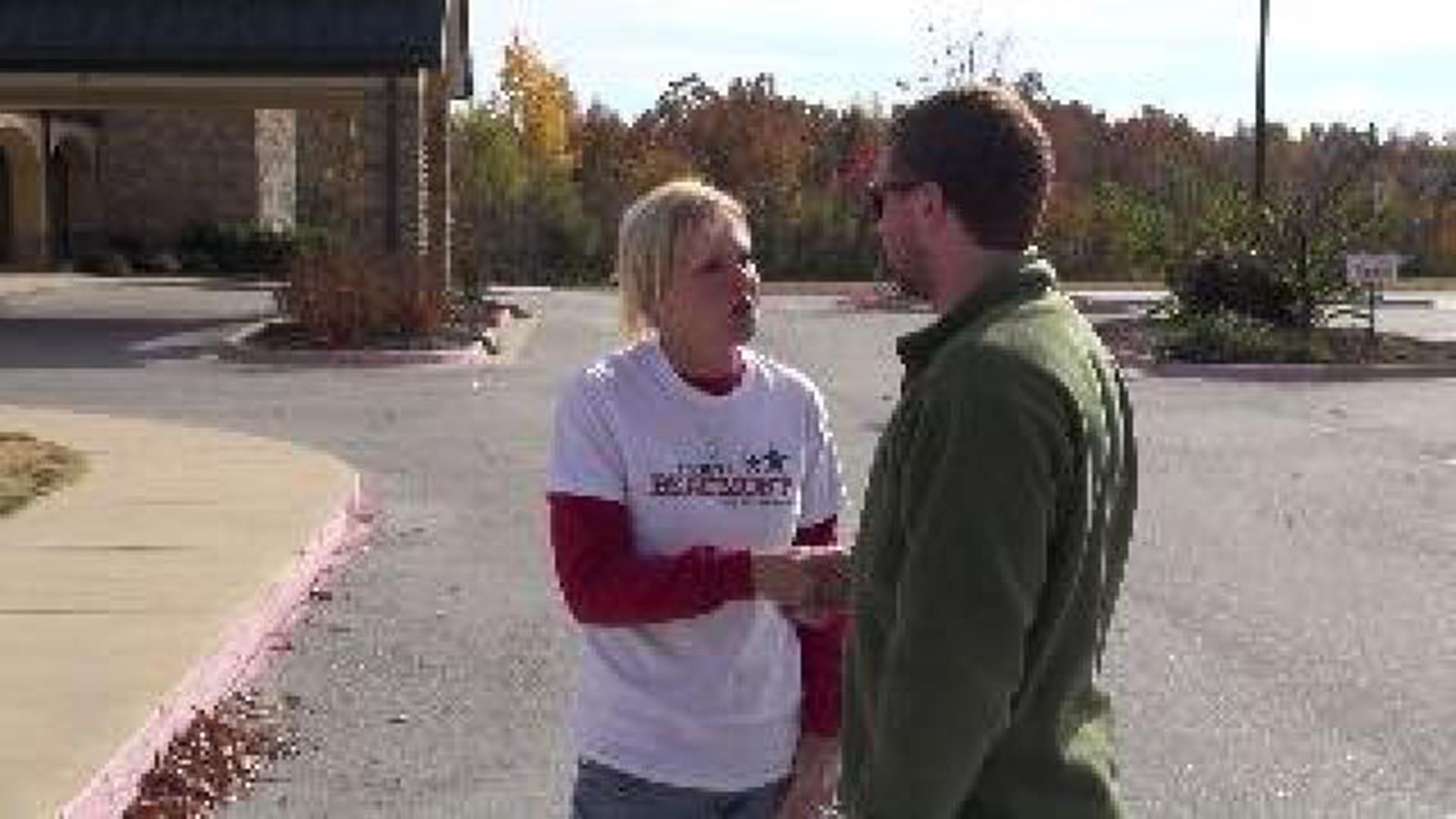 Unofficial election results in Washington County show attorney Cristi Beaumont will be the new judge for a drug court program made popular by Mary Ann Gunn.

"I am honored,” she said Tuesday. “I don't think any other word can express it better than that. I’m just so thankful to God, my family, my friends, my supporters. This race was not a one person race; this was a team of people all over Washington and Madison Counties.">

Beaumont will sit at the head of a court that helps non-violent offenders overcome drug addictions in Northwest Arkansas.

"Drug court, as far as I'm concerned, it's one of the best things we have going on in our judiciary," Beaumont said during her campaign.

She plans to start a night court program.

“I've heard from a lot of the employers and a lot of the participants in drug court that's it's very hard for them to keep a job because they have to take so much to come to court," Beaumont said.

Lambert was endorsed by Gunn, who held that position for 13 years.

Both candidates were endorsed by dozens of area attorneys.

Drug court is about 15 percent of the case load in this position. The rest of the time deals with civil and family cases.