Who was the only actor to earn an Oscar nomination for their 'Star Wars' role?

The 'Star Wars' films have earned multiple Academy Award nominations since 1977, but only one of those was for an acting role. 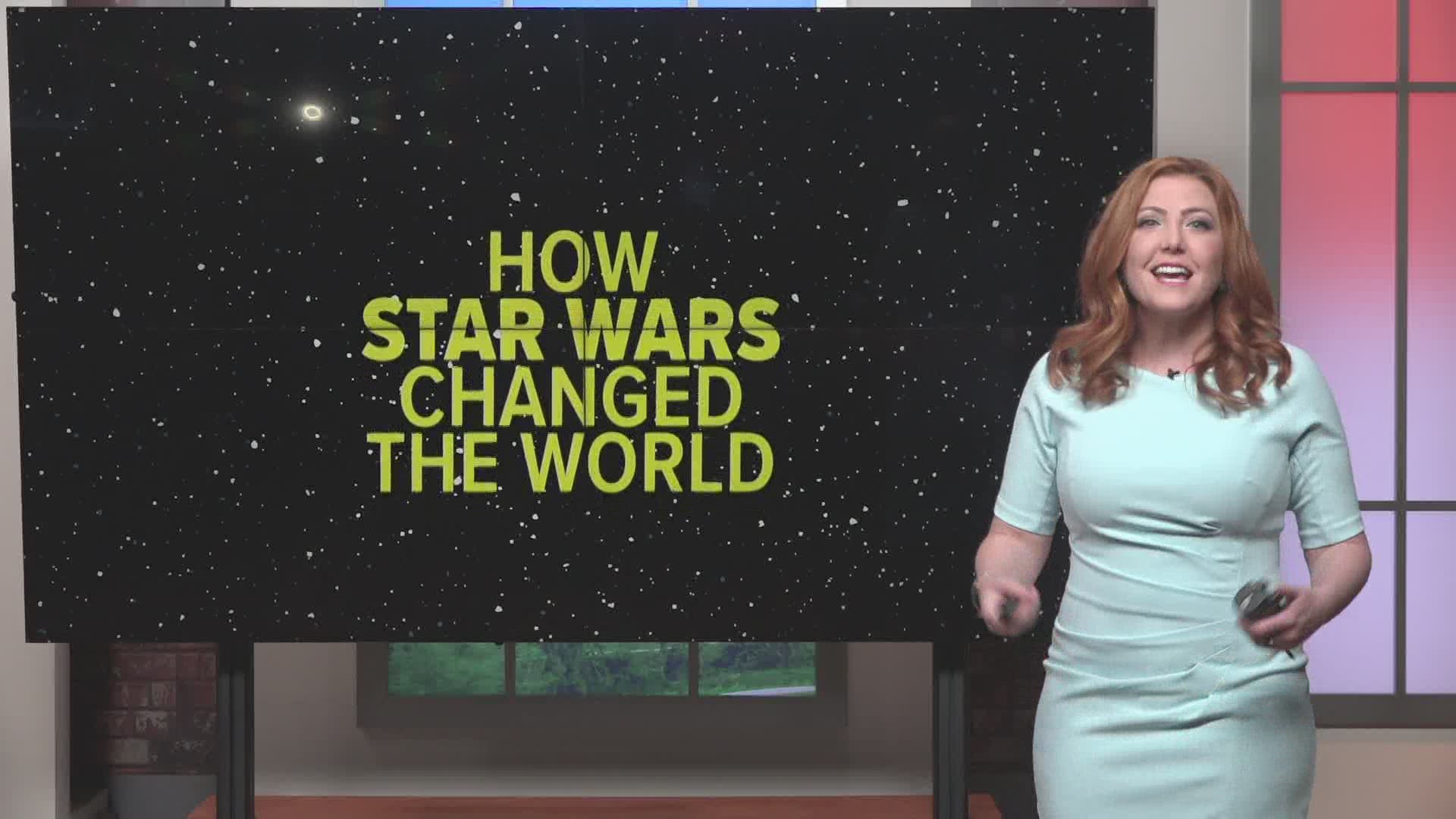 "Star Wars" and its ten prequels and sequels have been nominated for and won numerous Academy Awards since the first film came out in 1977. The vast majority of those have been for the technical aspects of the science fiction series or for its score by the legendary John Williams.

But, there has only been one actor through all 11 films that has been nominated for an Oscar for their on-screen role. That actor is Alec Guinness, who played "Ben" Obi-Wan Kenobi in the original "Star Wars Episode IV: A New Hope." He was up for Best Supporting Actor at the 50th Academy Awards.

Guinness was, by far, the most decorated member of the "Star Wars" cast. He was already a three-time Oscar nominee in his career, having won a Best Actor award for "The Bridge on the River Kwai." He would add an Honorary Award in 1980.

"Star Wars" itself was also nominated for Best Picture -- the only time a "Star Wars" movie would get a nomination as the top film of the year.

"Star Wars" did walk away with the most Oscars at the 50th Annual Academy Awards, earning seven trophies including for Art Direction, Sound, Costume Design, Visual Effects, Music and film editing. It also received a Special Achievement award.

After that, the nominations for "Star Wars" films were generally relegated to sound and visual categories.

Guinness revised his role as Obi-Wan in "The Empire Strikes Back" and "Return of the Jedi," but his impact was smaller, appearing as the spirit of the Jedi master.