The SEC is threatening to prevent the State of Mississippi from hosting conference championship games if it doesn't change its state flag. 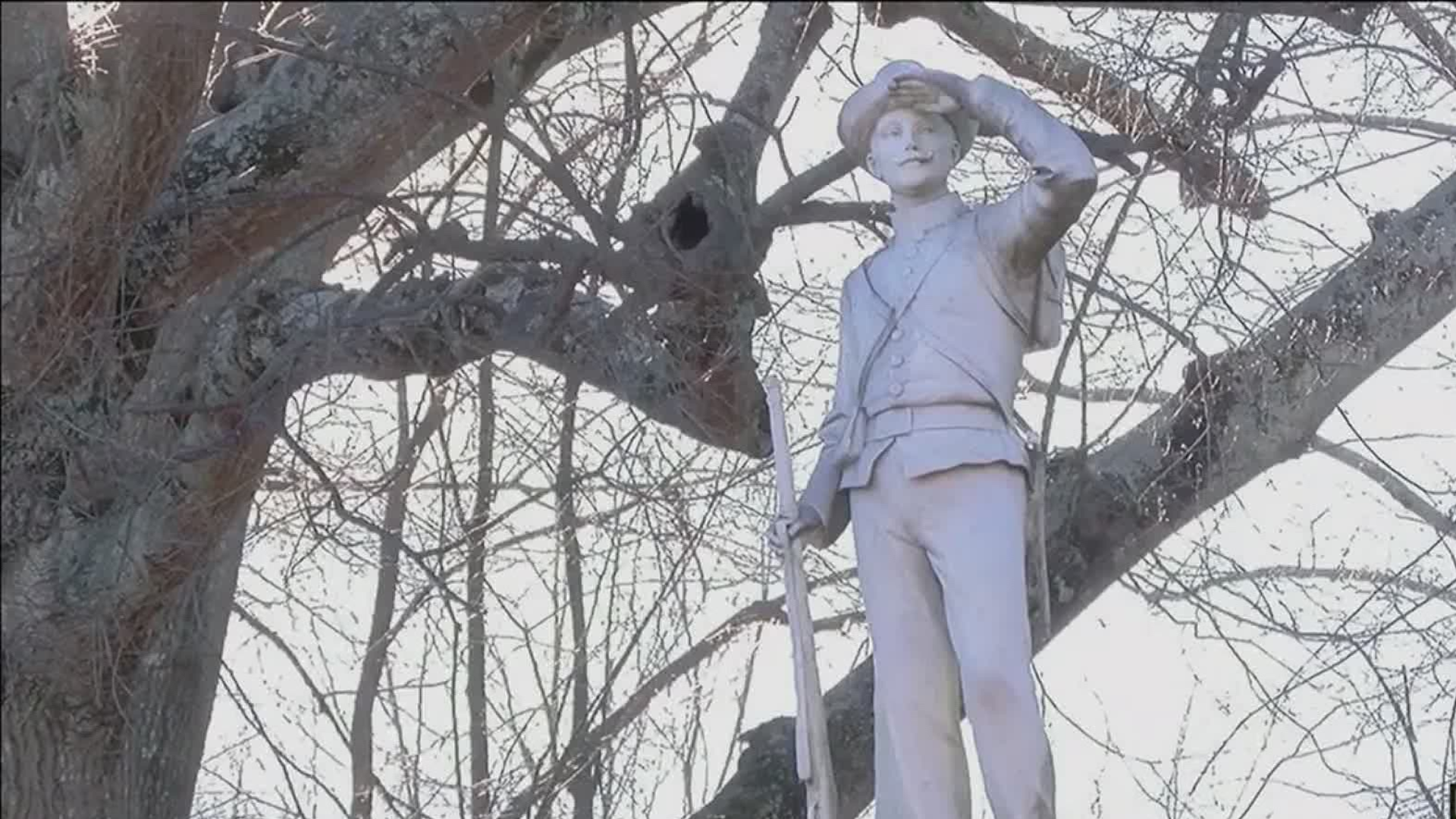 The SEC is threatening to prevent the State of Mississippi from hosting conference championship games if it doesn't change its state flag, which includes a Confederate symbol.

SEC Commissioner Greg Sankey said in a statement, "It is past time for change to be made to the flag of the State of Mississippi."

"Our students deserve an opportunity to learn and compete in environments that are inclusive and welcoming to all," he said. "In the event there is no change, there will be consideration of precluding Southeastern Conference championship events from being conducted in the State of Mississippi."

"Mississippi needs a flag that represents the qualities about our state that unite us, not those that still divide us," said University of Mississippi Chancellor Glenn Boyce and athletics Vice Chancellor Keith Carter in a joint statement.

RELATED: What is Juneteenth? Marking the end of slavery in America

Mississippi State President Mark E. Keenum said he wrote to the state's top leaders on Friday urging them to change the flag.

"Since 2015, our Student Association, Robert Holland Faculty Senate and university administration have been firmly on record in support of changing the state flag," he said in a statement. "I have reiterated that view to our state's leaders on multiple occasions, including during face-to-face discussions in recent days and hours."

The state has been under pressure to change the flag for years.

There's currently a proposal in the state legislature to remove the Confederate portion of the flag.