Kennedy Mitchum, who has a degree in law, politics and society, said Merriam-Webster's definition was too simple. 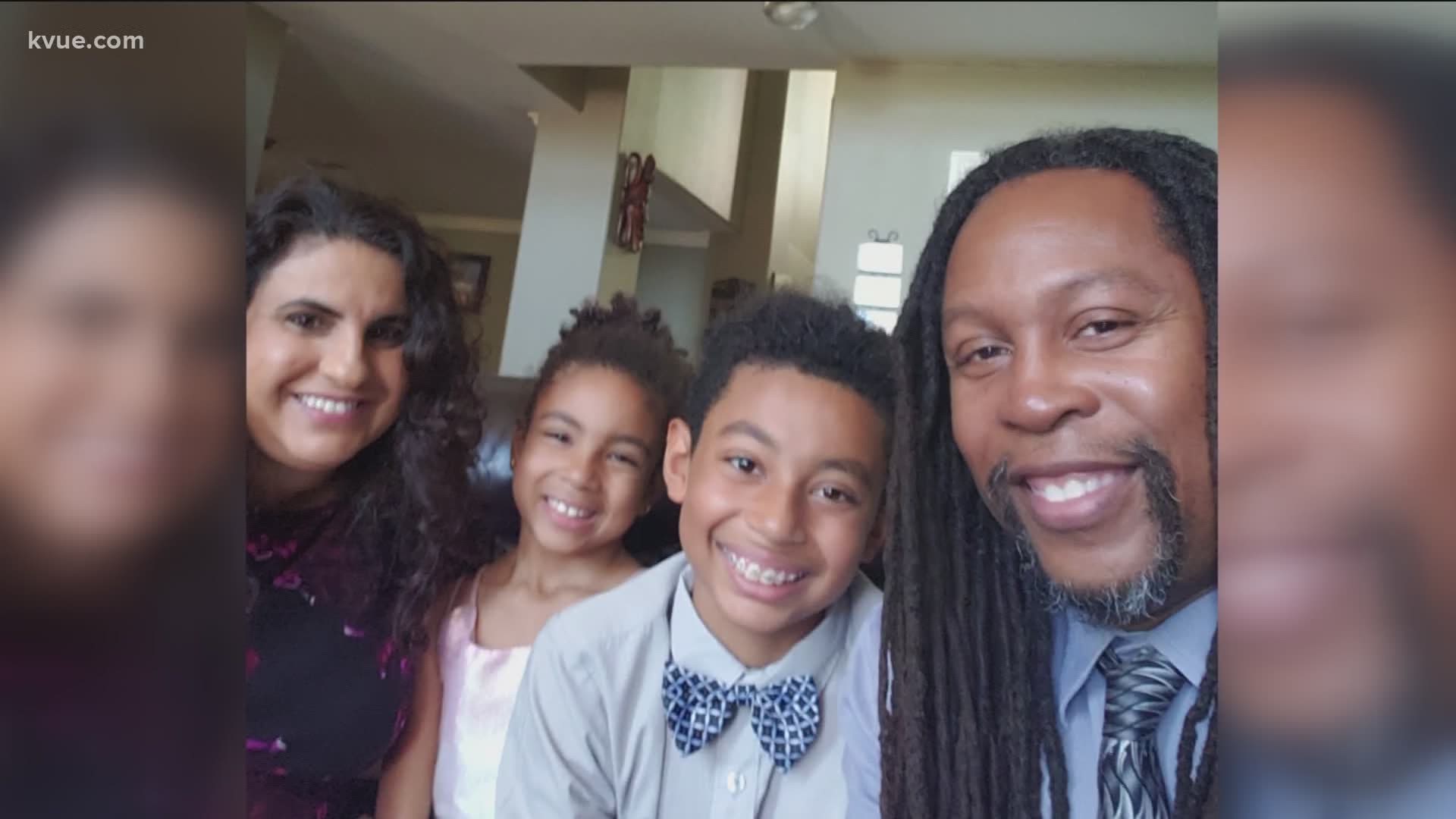 FLORISSANT, Mo. — Merriam-Webster is revising its definition of racism after a Missouri woman's emails claimed it fell short of including the systemic oppression of certain groups of people.

Kennedy Mitchum, who lives in the St. Louis suburb Florissant, said people would argue with her about the definition of racism and she realized the problem was in Merriam-Webster’s dictionary, KMOV-TV reported.

“It’s not just disliking someone because of their race,” Mitchum wrote in a Facebook post. “This current fight we are in is evidence of that, lives are at stake because of the systems of oppression that go hand-in-hand with racism.”

The revision comes against the backdrop of protests around the country against police brutality after the death of George Floyd, a black man who died after a Minneapolis police officer pinned his neck to the ground.

RELATED: US Soccer repeals ban on kneeling during national anthem

The Merriam-Webster online dictionary first defines racism as “a belief that race is the primary determinant of human traits and capacities and that racial differences produce an inherent superiority of a particular race.”

Mitchum, who recently graduated with a degree in law, politics and society, said that definition was too simple.

“So, a couple weeks ago, I said this is the last argument I’m going to have about this. I know what racism is, I’ve experienced it time and time and time again in a lot of different ways, so enough is enough. So, I emailed them about how I felt about it. Saying this needs to change,” she said.

Peter Sokolowski, editor at large at Merriam-Webster, said in an emailed statement to The Associated Press that the dictionary's second definition is “divided to express, first, explicit institutional bias against people because of their race, and, second, a broader implicit bias that can also result in an asymmetrical power structure.”

“This second definition covers the sense that Ms. Mitchum was seeking, and we will make its wording even more clear in our next release,” he said. “This is the kind of continuous revision that is part of the work of keeping the dictionary up to date, based on rigorous criteria and research we employ in order to describe the language as it is actually used.”