Tontitown Alderman Speaks Out After Being Booked On Felony Charge

TONTITOWN (KFSM) – A signature on a petition to repeal a city ordinance in Tontitown resulted in Alderman Rhonda Doudna being arrested. A police report sa... 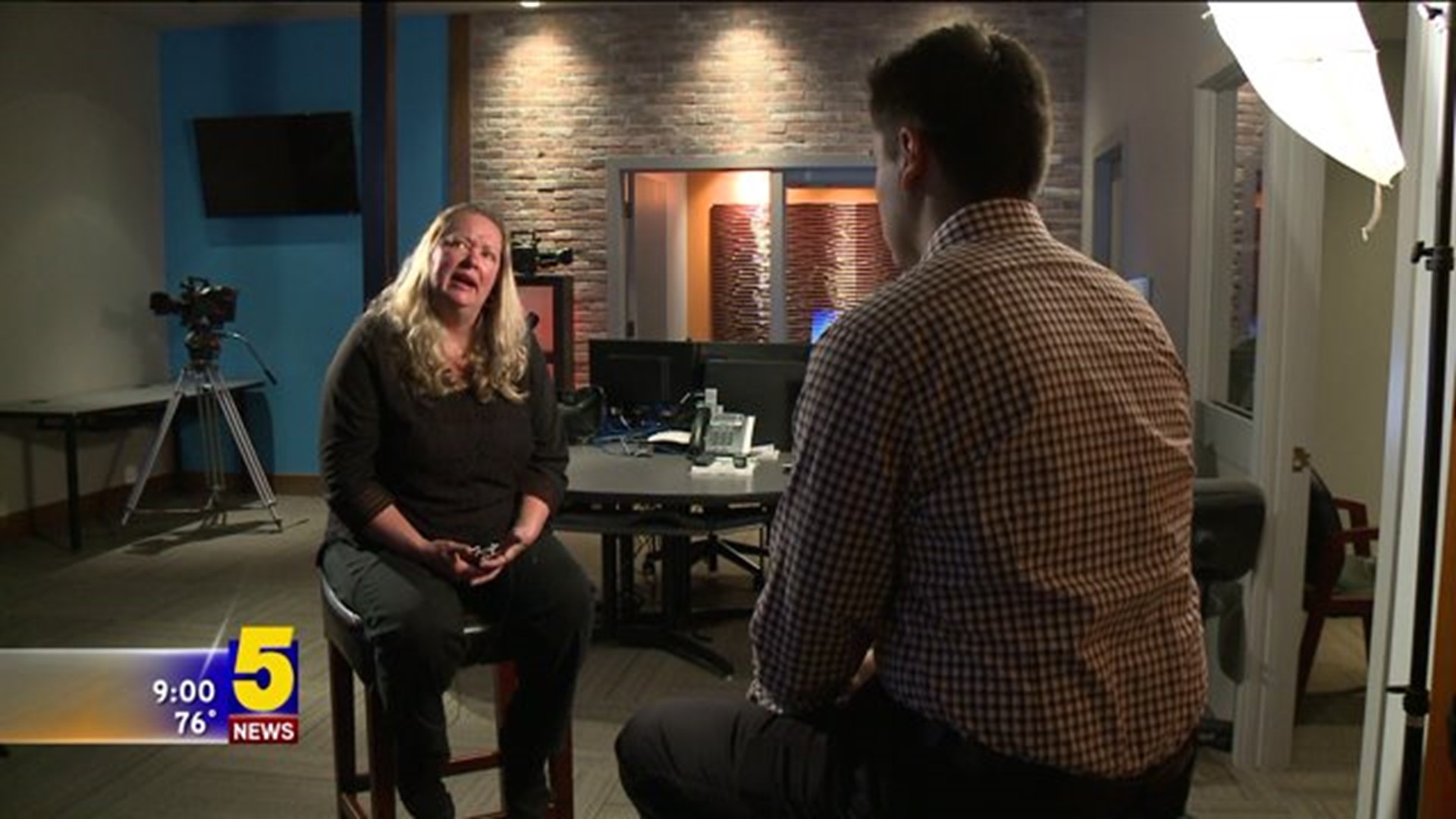 TONTITOWN (KFSM) - A signature on a petition to repeal a city ordinance in Tontitown resulted in Alderman Rhonda Doudna being arrested.

A police report said Doudna is charged with a Class D Felony, after being accused falsely claiming she witnessed all of the signatures on the petition.

At the bottom of each petition, a signature is required as validation from the individual who witnessed all the signatures.

“I witnessed everybody that I signed off on, on those petitions,” Doudna said.

But Alderman Joe Edgemon said that was not the case.

After a warrant was issued for her arrest, Doudna turned herself in Thursday (May 14) to the Washington County Sheriff's Office.

Doudna told 5NEWS she believed her arrest was fueled by political motivation.

Doudna said she felt Edgemon received what he had desired, when she was booked.

“[The jail] asks you to strip down, and they start searching you all over your body, it is a little different,” Doudna said.

Edgemon says the complaint that prompted the arrest warrant is not politically motivated.

“The only person to be held responsible for this, is herself,” Edgemon said. “If you feel like it is damaging your reputation, my [thought] is `you might want to think about you are doing to create a warrant for your arrest’.”

Doudna says she plans to fight the accusations.

“I followed the law, on every one of these,” Doudna said. “I would not jeopardize that for my town.”

As for battling the accusations, Edgemon said he would let the court handle that.

“This will go before the judge, and we will discuss more of that at that time,” Edgemon said.

A challenge, Doudna said, she will take.

In a statement provided to 5NEWS, Doudna’s attorney, Wayne Williams, said his client looked forward to the fight.

“Mrs. Doudna is entitled to the God-given right of the presumption of innocence until proven guilty by a reasonable doubt. Mrs. Doudna looks forward to the facts in this case coming to light so that she can continue to serve the citizens of Tontitown,” Williams said.

“The fat lady hasn`t sung yet,” Doudna said. “And, that is me. I have had enough, and I’m going to keep fighting.”

If convicted of the Class D Felony, Doudna could face up six years in prison, or a $10,000 fine.