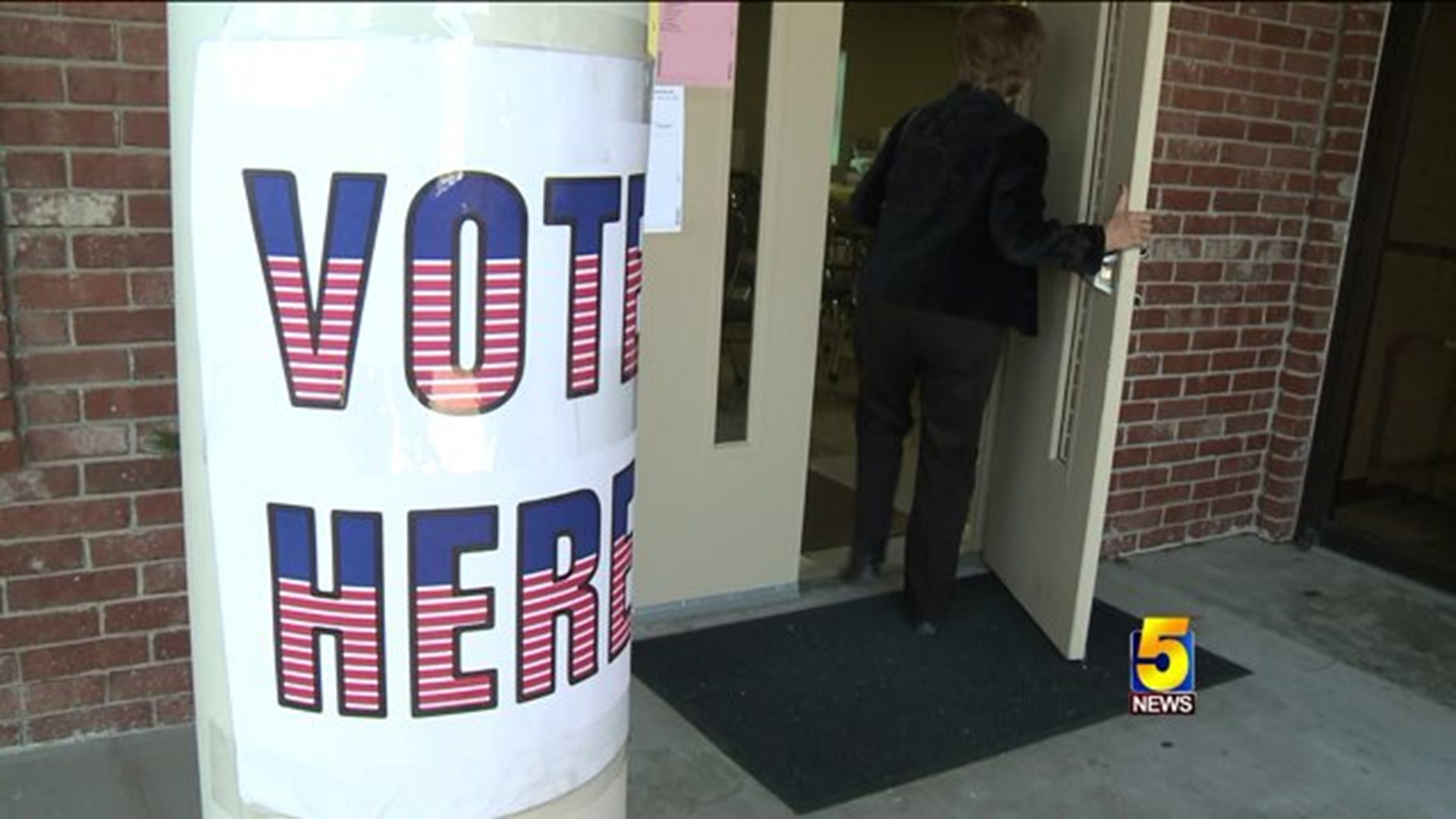 Hester said he feels like the Republican party is at a good place going into election week.

"We feel like the hay is basically in the barn here we are just protecting the barn now, we have really worked hard, we've got a lot of really good candidates and the bottom line is our candidates have Arkansas values, we have conservative family values and good econmic policies that the people of Arkansas believe in," Hester said.

Lundstrum said she thinks Clinton being in Fort Smith Sunday actually has some positive impact for the state. Lundstrom is unopposed in the District 87 State representative race.

"I think it's wonderful that Clinton's coming, I'm just frustrated that Arkansas is sometimes seen as a flyover country, and we're not, we're a state worth battling for, so I think that Clinton coming is great for Arkansas, but he can't undo in 6 days or in 3 days what Barack Obama has done in 6 years," Lundstrom said.

She said she doesn't think Clinton will make an impact on the voters. Lundstrum said Arkansans are ready for a change.

"I think the Republican party locally as well as state-wide has worked very hard to take their case to the people and the people are what matter, and that's what matters to us, so we will find out Tuesday." Lundstrum said.

Find out the reactions of  U.S. Senate candidate Tom Cotton and Governor candidate Asa Hutchinson to the Clinton rally by clicking here.