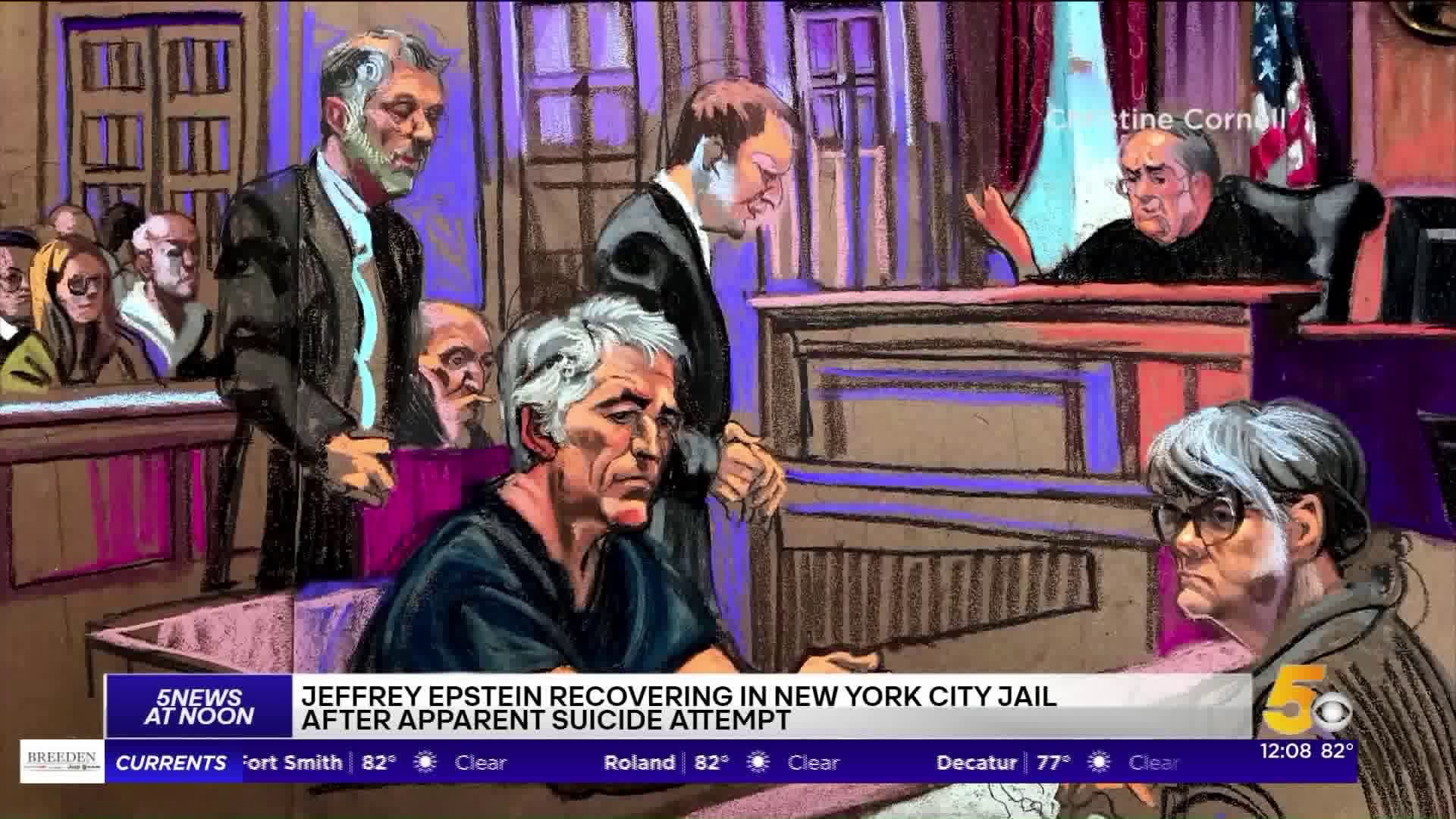 It is not clear to jail officials if the injuries were self-inflicted or the result of an assault, the source said.

He allegedly paid girls as young as 14 to have sex with him at his Upper East Side home and his estate in Palm Beach, Florida, between 2002 and 2005. Federal prosecutors say he used employees and associates to lure the girls to his residences and then paid some of his victims to recruit other girls for him to abuse.

A federal judge last week ordered Epstein to remain in jail pending trial, turning down the multimillionaire's request to return to his Upper East Side mansion under supervision.

Epstein faced similar accusations in Florida in 2007 but signed a plea deal with Miami prosecutors that allowed him to avoid federal charges and plead guilty to lesser state prostitution charges.

In denying Epstein bail in the New York case, the judge agreed with prosecutors that Epstein would likely flee the country if released from jail, even under house arrest.