LEE COUNTY, Florida (KFSM) — A woman from Fort Smith was found dead at the scene of a fire in Florida over the weekend. Now her death is being investigate... 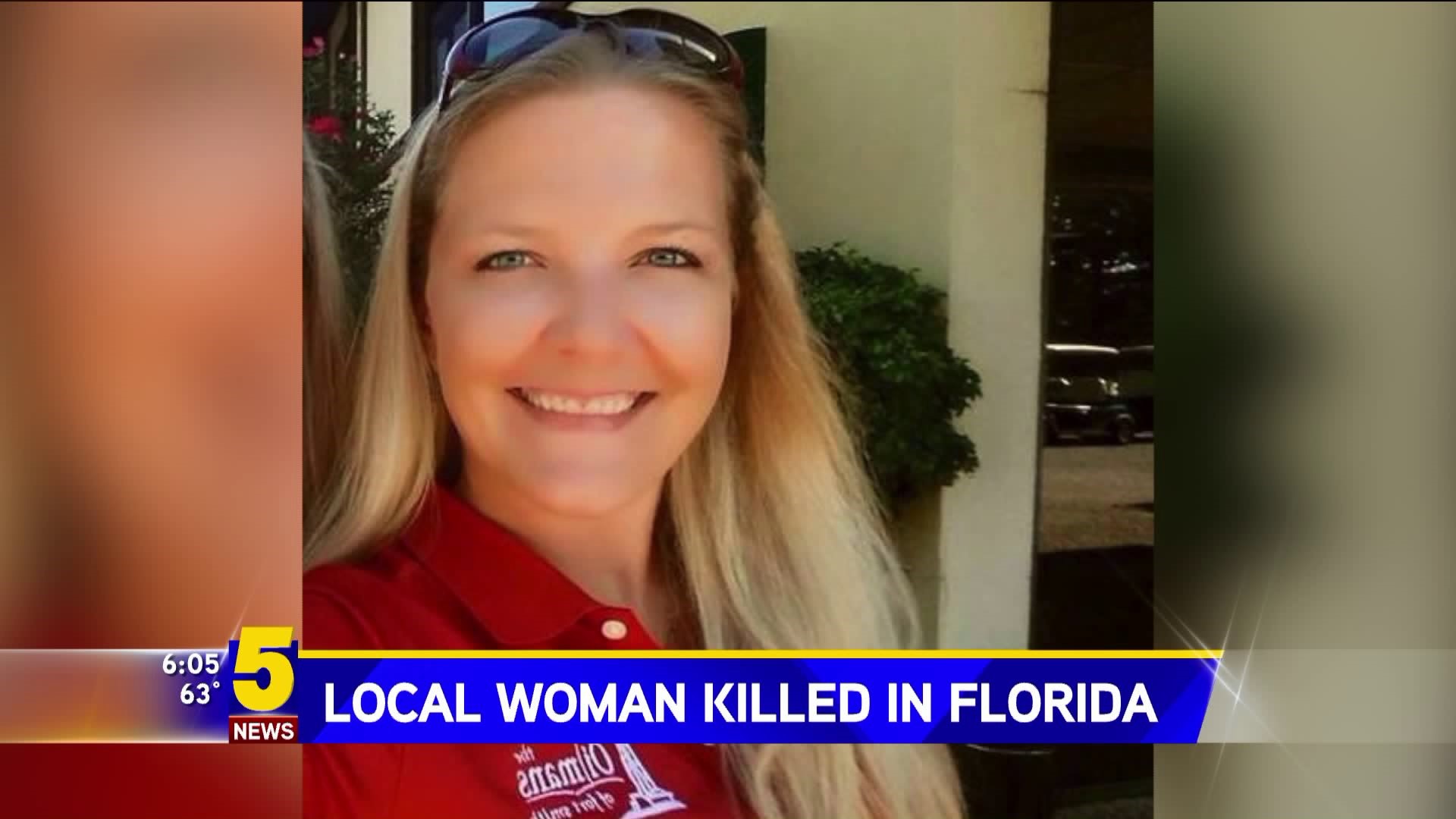 LEE COUNTY, Florida (KFSM) -- A woman from Fort Smith was found dead at the scene of a fire in Florida over the weekend. Now her death is being investigated as a homicide, according to the Lee County Sheriff's Office.

The sheriff's office responded to a house fire on Squire Lane in Bonita Springs, Florida at about 5:54 a.m. on Sunday (Oct. 29).

The fire was isolated and there is no danger to the public, according to the sheriff's office.

Nicholson was originally from Tulsa, but later moved to Fort Smith and Natural Dam. She was living at the home in Florida at the time of the fire.

She spent a good portion of her life in the Fianna Hills neighborhood where her parents live now. They were too heartbroken for an on-camera interview, but told 5NEWS Nicholson was talented, gracious and always helping others. They said she moved to Florida three years ago and was leasing the house where she died from her parents. They said she lived alone, but her parents would occasionally come to visit. Her father David Nicholson describes the neighborhood as laid back with a lot of elderly couples. Palm trees and golf courses were the main amenities.

She studied broadcast journalism at the University of Arkansas and has earned her masters and doctorate degrees. Up until 2014, Nicholson worked at Phil Votaw and Associates in Fort Smith. One of her former co-workers said she was always happy and fun to be around. Her parents said she loved fixing up cars, traveling and painting. She was also a certified storm chaser and saved several lives helping Hurricane Irma victims, according to her mom and dad.