FAYETTEVILLE, Ark. (KFSM) — Charles O’Donnell, the co-founder of Dickson Street Bookshop, has died at the age of 85. According to his obituary, Charles wa... 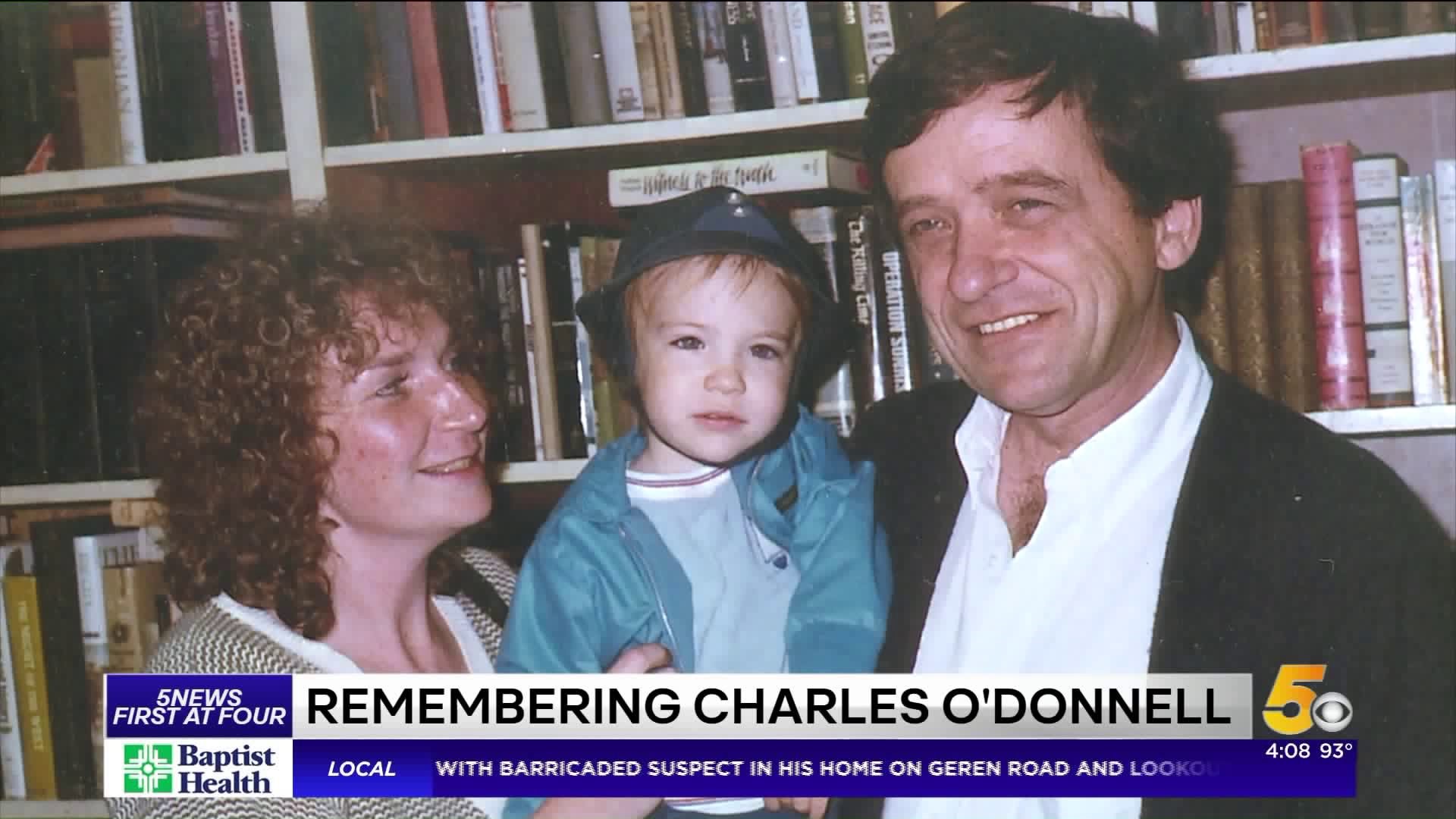 FAYETTEVILLE, Ark. (KFSM) — Charles O'Donnell, the co-founder of Dickson Street Bookshop, has died at the age of 85.

According to his obituary, Charles was born in Boston, Mass., on December 20, 1933, amid the Great Depression to two immigrants from Ireland, Owen and Bridget O’Donnell.

After high school, he enlisted in the Army in 1952 and served in the Korean War.

He arrived in Fayetteville in the late ‘60s.

According to his obituary, Charles’ passions were his wife, his four children, grandchildren, and great-grandchildren, the Bookshop, all things Ireland and the Boston Red Sox.

“The store was pretty much all he thought about. While he was here, other thoughts, other than books, never crossed his mind. I think he kinda blocked out the outside world,” said one long-time employee, Roger Barrett.

The Dickson Street Book Shop has been nationally recognized, and O’Donnell became a Dickson Street icon. He loved to share his passion for books with the community.

“He often, even if you had a specific book, he would like to send them to the right section and tell them “look around” because that’s kind of the way to experience an old book shop,” said his son.

The book shop will be closed  Saturday, August 17, from 2-4 p.m. to honor him and celebrate his life. The memorial will be held at Moore's Chapel in Fayetteville.

Charles' full obituary can be found on the Dickson Street Bookshop Facebook page.