Hundreds of aspiring actors came to the Northwest Arkansas Mall on Friday and Saturday to audition for roles in “Greater,” the movie based on the li... 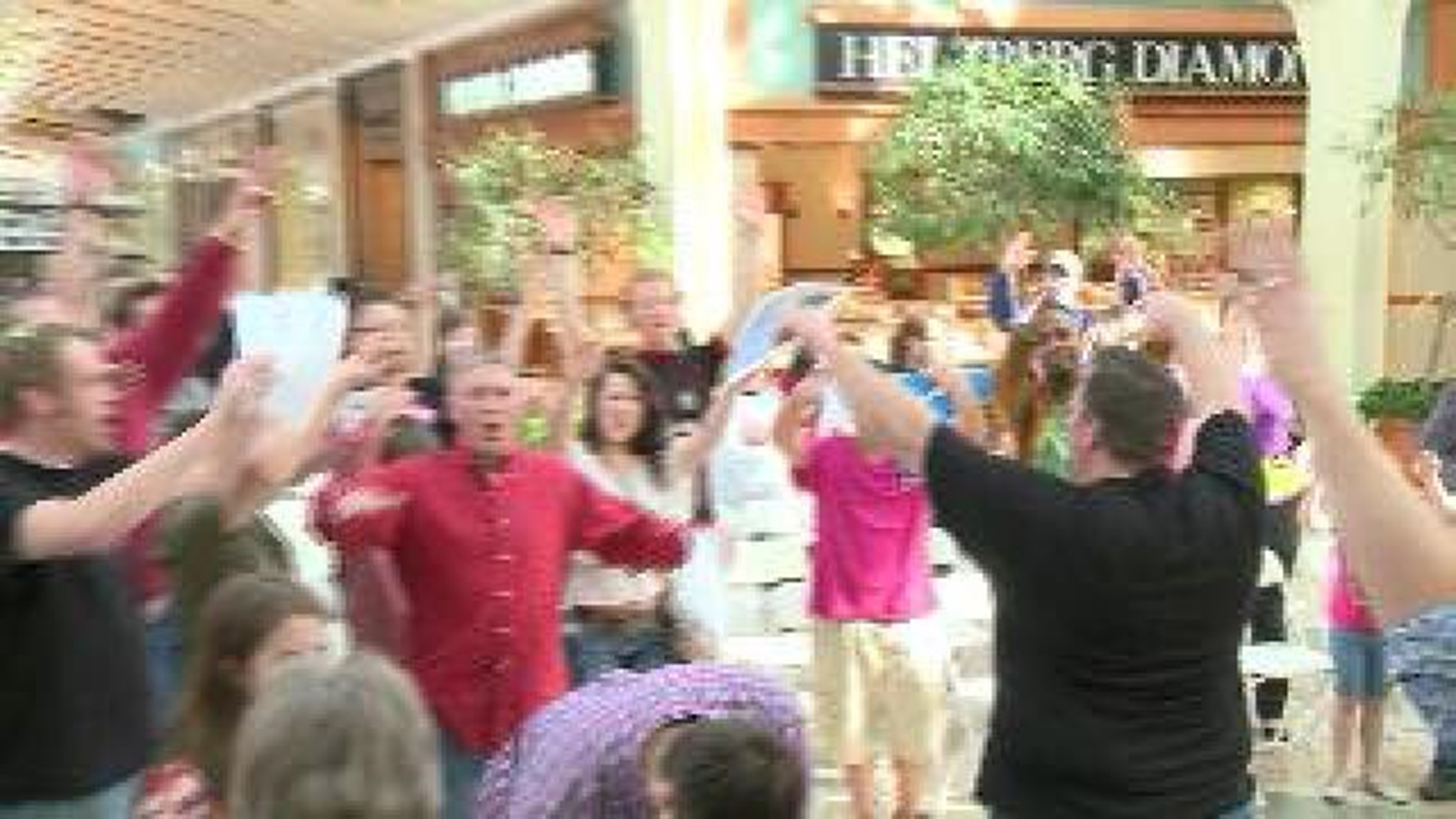 Hundreds of aspiring actors came to the Northwest Arkansas Mall on Friday and Saturday to audition for roles in "Greater," the movie based on the life of former Arkansas standout Brandon Burlsworth.

The person whose job it is to sort through the auditions and photographs is Matthew Morgan, the casting director. Morgan's grandfather is an Arkansas graduate, and he knows how important the Burlsworth movie is to many people.

Morgan said professional actors are already attached to some of the main roles but he won't say who.

"We love great actors but I also want some authentic folks, some people from his hometown," Morgan said.

The main role hasn't been cast, Morgan said, and the script requires a younger Brandon Burlsworth, as well. Morgan was impressed by Blake Whitmer, a young man from Harrison, which was Burlsworth's hometown.

"My eyes lit up big time yeah that's super exciting," Morgan said. "Just to see a, the resemblance is fabulous, and that he`s from his hometown was extra special. That kid had just a great attitude and a good spirit, and I think that`s what we`re looking for too. It`s not just the physical characteristics. but someone who exerted you know what Brandon was about."

Burlsworth doesn't need a movie to live on as an Arkansas legend, but it just seems right that some of the possible actors would come from Harrison, where is he best remembered. Blake Whitmer's father auditioned for the movie and said Burlsworth would never be forgotten.

Morgan said people can expect a callback in a few weeks if their audition went well. Shooting on the movie is scheduled to begin this summer but it isn't likely to be released before 2015.