For the first time, Little Rock city directors have decided to make misdemeanor marijuana offenses the lowest priority for police. 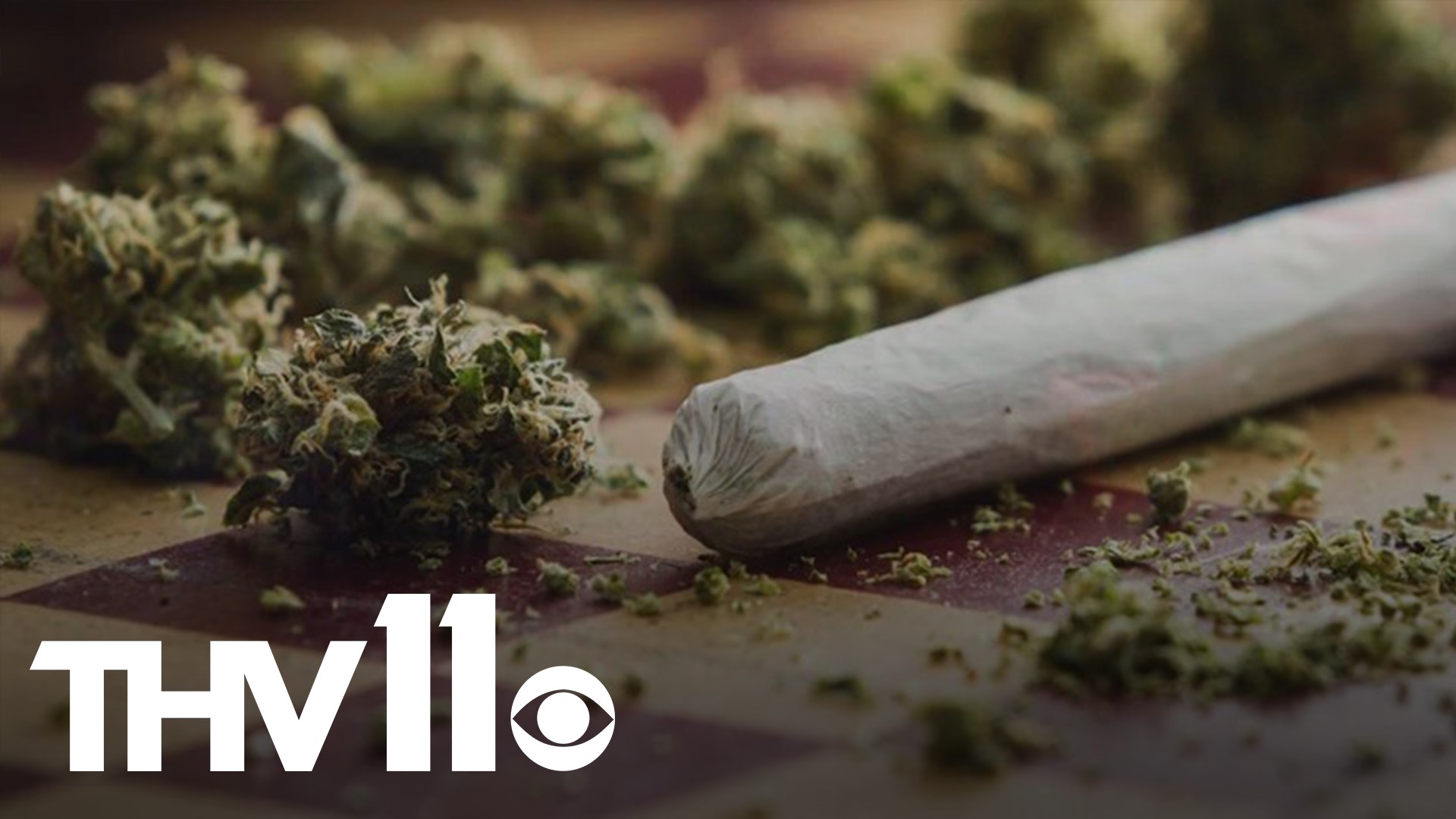 Ward 2 Director Ken Richardson put up the bill. He said it's to deter high conviction rates in mostly minority areas.

"It will be important for us to better utilize our police resources and having them deal with much more serious things like violent crimes," said Dir. Richardson.

Little Rock Police Chief Keith Humphrey said the police department already makes marijuana citations a low priority and they have not sent anyone to jail for possession of small amounts of weed in several years.

"There's a concern when you start prioritizing or listing what is a priority in the criminal codebook," said Chief Humphrey.

"If this is an approach you are using then it can be selectively enforced, so I thought we would need to have some sort of operating principle to help guide on how we enforce marijuana arrests," said Dir. Richardson.

According to the Arkansas Crime Information Center, arrests doubled for marijuana possession from 2015 to 2018. In 2019, marijuana citations were at 743, which is still almost twice what they were 5 years ago.

"I think the data is not matching up to what they are saying," said Dir. Richardson. "By no means is this an attempt to decriminalize the current marijuana use, it is just how we enforce the marijuana possession and marijuana use."