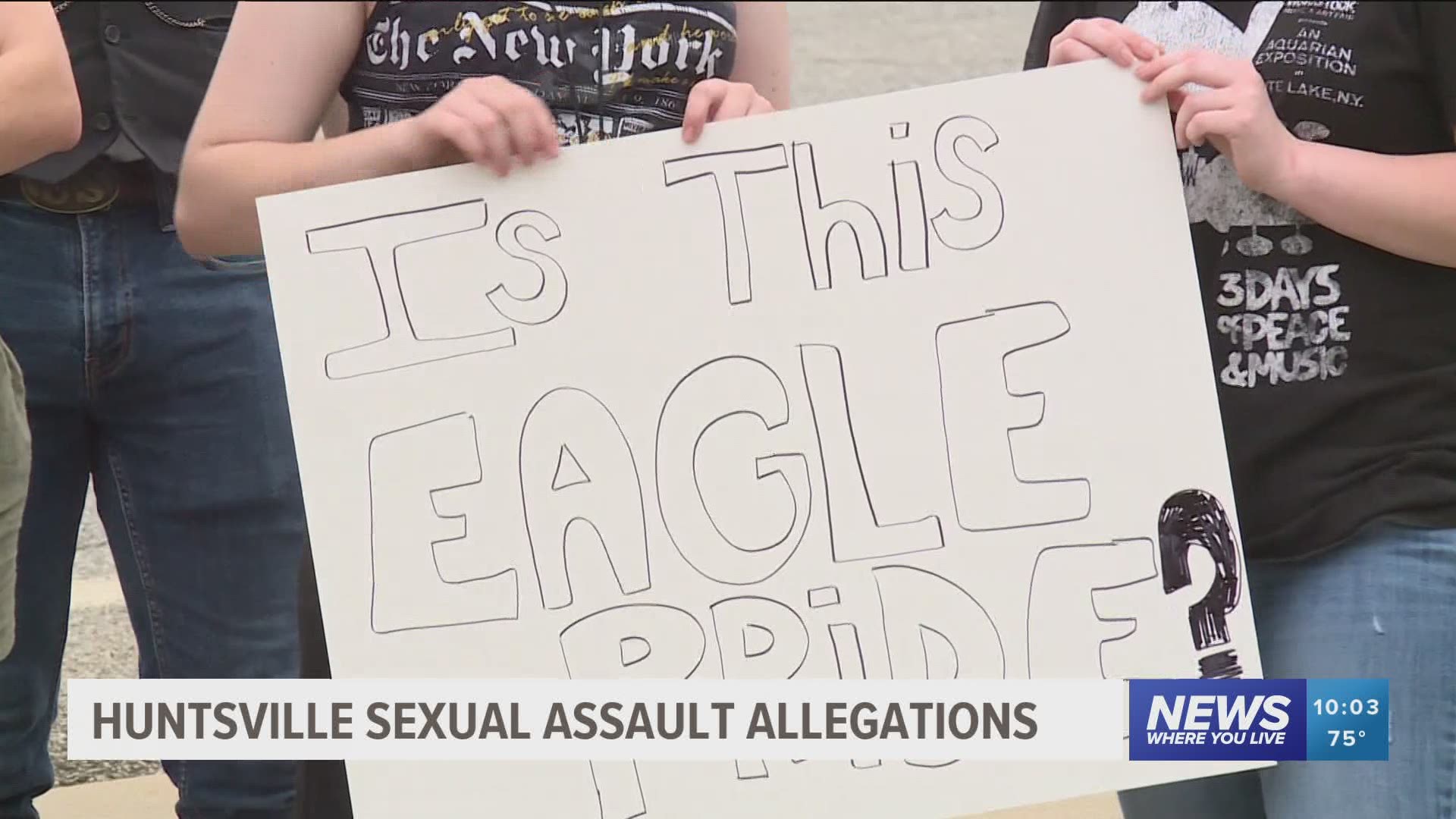 HUNTSVILLE, Ark. — Joey McCutchen, a Fort Smith Attorney, has announced that he filed a lawsuit against the Hunstville School District and Huntsville Public Schools Board of Education for violating Arkansas' Freedom of Information Act.

The suit concerns the sexual abuse allegations made by Huntsville Junior High School students against male basketball players. The basketball players are accused of restraining other students while other players placed their genitals on or in the faces of the restrained students.

The suit details a parent of one of the victims alleging the incidents occurred several times and that some players were assaulted more than 10 times. The non-consensual sexual abuse was a form of hazing referred to as "baptism" by the offenders and resulted in outrage from parents.

The lawsuit originates from the Huntsville School Board's decision to hold a meeting to discuss the consideration of disciplinary actions against students who engaged in the hazing.

Arkansas' Freedom of Information Act requires the Huntsville school board to notify the news media before meetings being held but held the meeting without notice. The meeting resulted in the school board going into executive session and voting on the disciplinary action involving the students accused of sexual abuse.

McCutchen's suit seeks a court order to require the School Board to record its meetings following state law. "It’s unfathomable in a case involving child sexual abuse and conflicts of interest, the school leadership would not provide full and complete transparency," said McCutchen.

RELATED: Protest breaks out in Huntsville after allegations of students being sexually assaulted, 'baptized'