Richard was surprised with something he's wanted for a long time — to see a Tesla up close and personal. 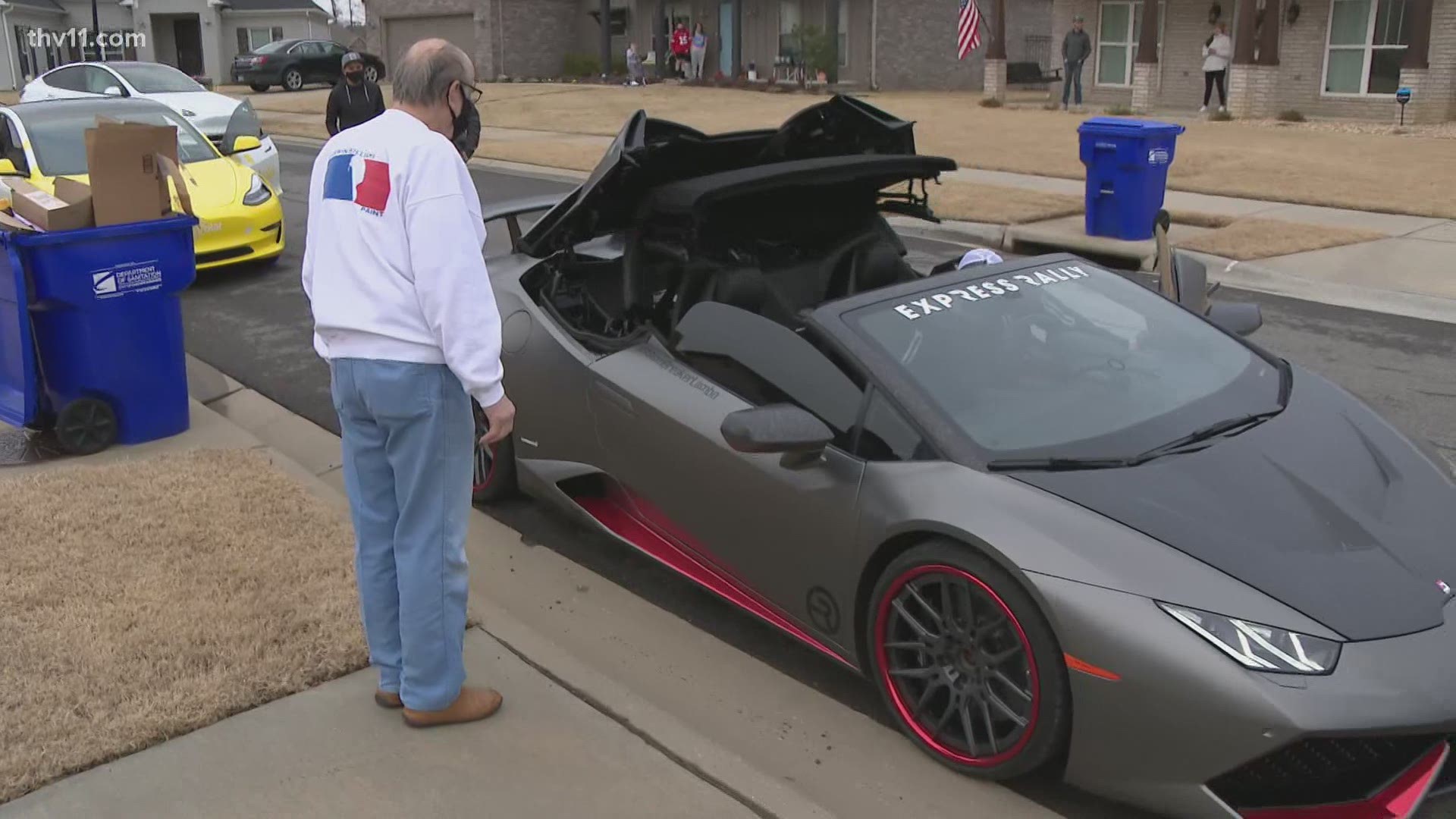 CONWAY, Ark. — A Conway man named Ben reached out to us last week, saying that he was going to surprise his friend and neighbor, Richard, 85, with something he's wanted for a long time — to see a Tesla up close and personal.

Ben said Richard is a veteran and has been interested in Tesla cars for a while. Ben reached out to some of his connections to see if they would give Richard a little car show.

Richard got to not only see them up close but drive one around as well.

After seeing the cars, Richard said this has been one of the best days he has had in years.