MANSFIELD (KFSM)- For veteran coach Bryan McKay he expects nothing less than hard work and wins from his players so far they have delivered. “You’ve... 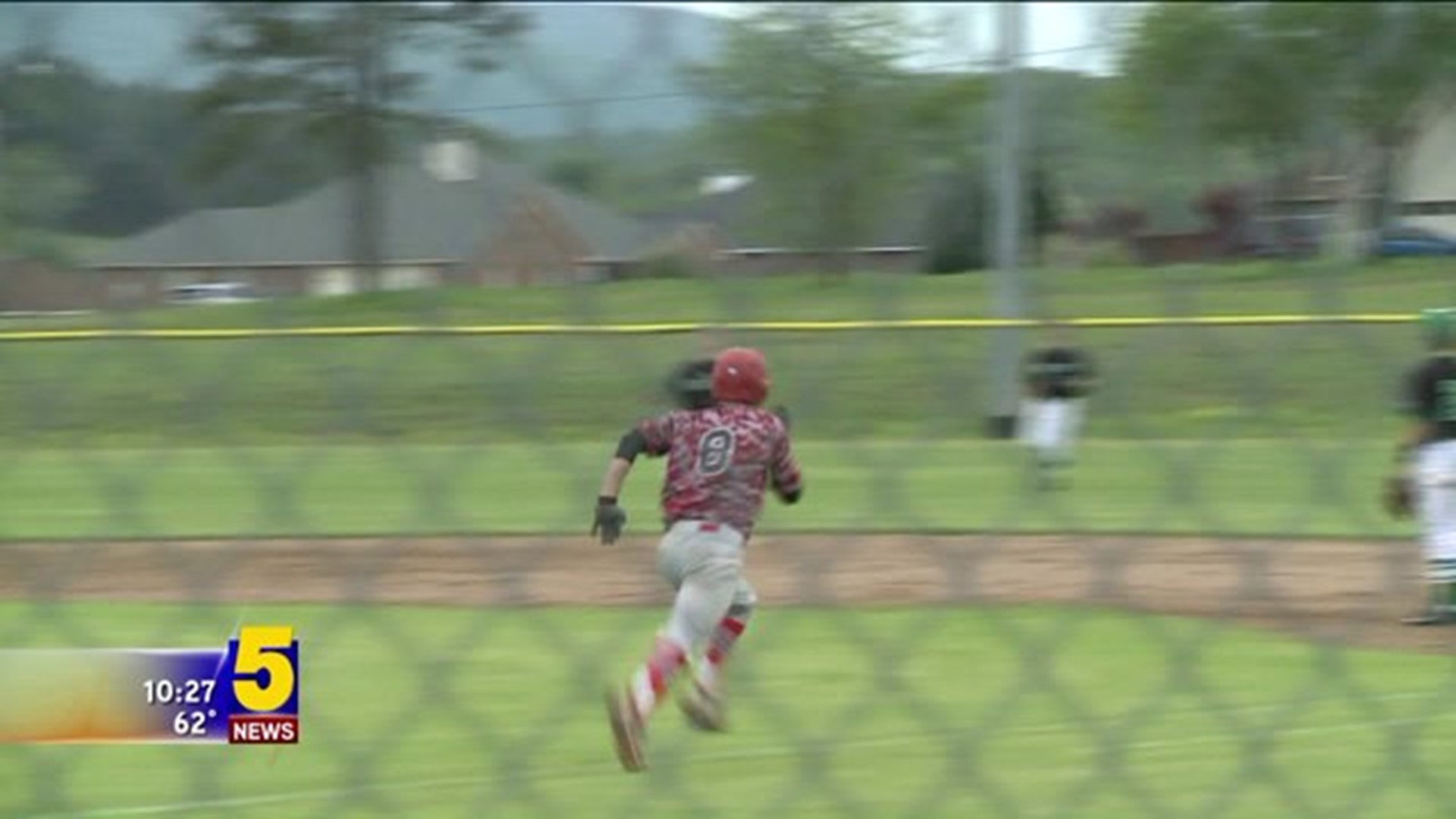 MANSFIELD (KFSM)- For veteran coach Bryan McKay he expects nothing less than hard work and wins from his players so far they have delivered.

"You've got a contribution from every grade," said Mckay. "We've got three good Seniors we've got a couple of Juniors on this team that are contributing a couple of sophomores, and a couple of freshman, and they all have played pretty well and they've kind of meshed. That's why we've been successful."

The Tigers offense is a big reason why they’re off to a 13-2 starter with Joe Mathis leading the way. The senior is hitting over .600 while the rest of the team is near the .400 mark.

And for Tigers' pitcher Tyler James, who has struck-out 57, nothing gives him more confidence on the mound to handle things than having a strong offense giving him run support.

"It gives me lots of confidence," said James. "I tell my guys is just try to get a few runs on the board and be behind me on defense and that's what we have been doing every single time. We go out there and we string hits together as a team. It's not just one person we have one through nine hitting the ball and it helps tremendously."

Mansfield will be playing an away conference game against Cedarville April 18th at 4:00 p.m.