Booneville Basketball On The Rise 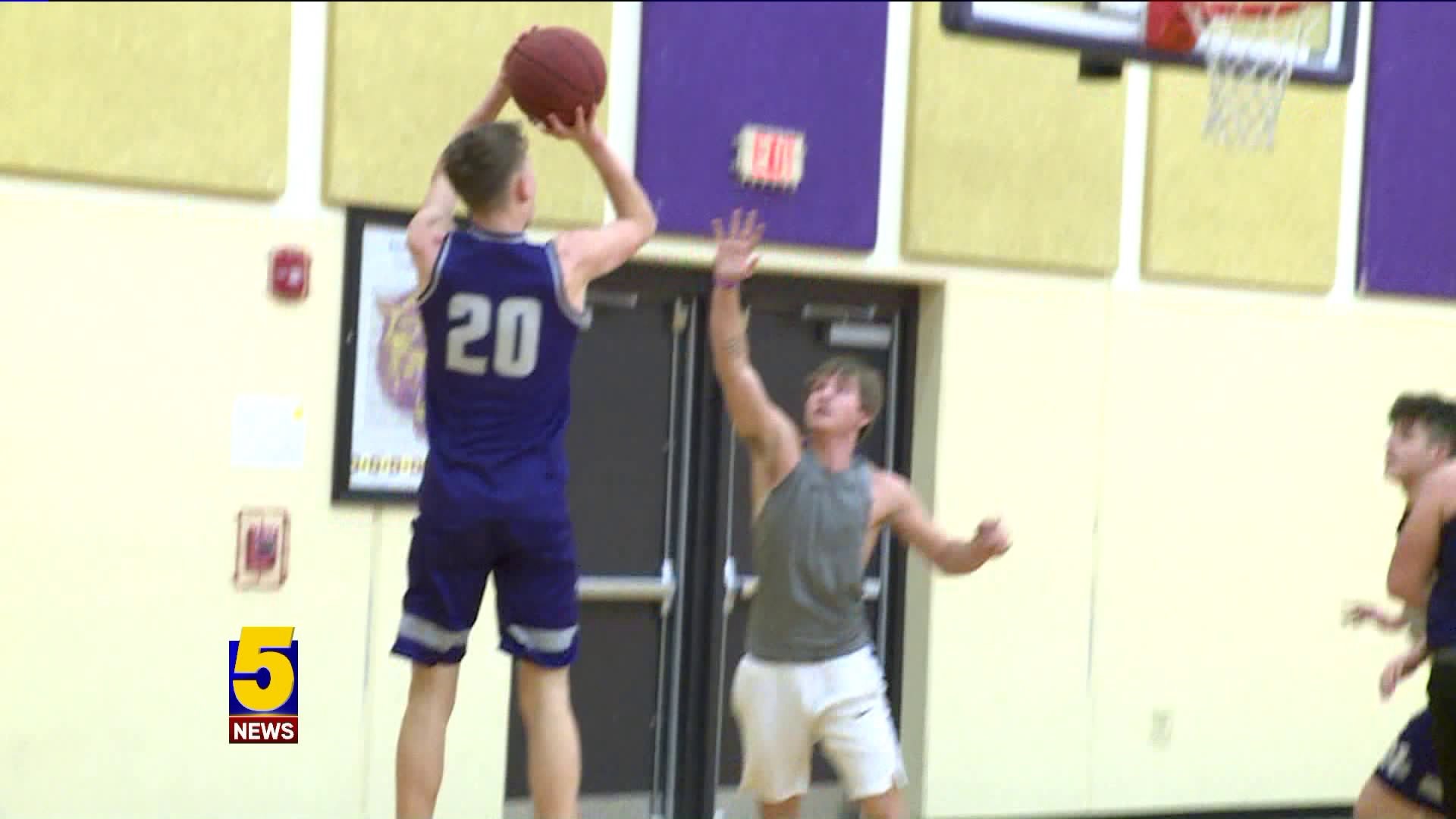 BOONEVILLE (KFSM) — The football field isn't the only place where the Booneville Bearcats are turning heads.

Starting out the season 18-1 and going undefeated in conference play — the basketball team is raising the bar.

Literally. The starting lineup stands at an average of 6'4" — and that's all contributed to success.

"Booneville obviously isn't known for basketball with the state championship in football," explained senior guard Blakley Cobb. "I feel like we've turned that around quite a bit. People are coming to the games and showing up and supporting the program."

"It's something new. It's an experience," said senior forward Noah Reyes. "I don't think anybody's ever thought it would come this far, but it really did."

The Bearcats are paving ways to things that have never been done before.

"I thought I had to have 13 points, but I only had to have like three or four," Cobb remembered. "I had no clue until after the game I was over 1,000 by that much. I've worked hard since my sophomore year and since 9th grade to get there and it's finally starting to pay off."

Adding to the milestones — Logan Bradley became the first Booneville boys basketball player to ever go to the next level when he signed with Southern Arkansas University.

"It's an honor. It's always been a big dream of mine to at least go play college basketball and being the first one from Booneville — it's a great honor and it feels like a big responsibility and a big step," Bradley reflected. "Basically I want to take advantage of that and make it mine."

One more first the team hopes to add by the end of the season is winning a conference championship.

"They've won a district championship back about 34, 35 years ago — but they've never won an outright conference championship," Coach Denton mentioned. "So that's our big goal. We're about seven games away from that."

Which at this pace — may not be too unrealistic as the Bearcats prove they can dominate no matter what the sport.