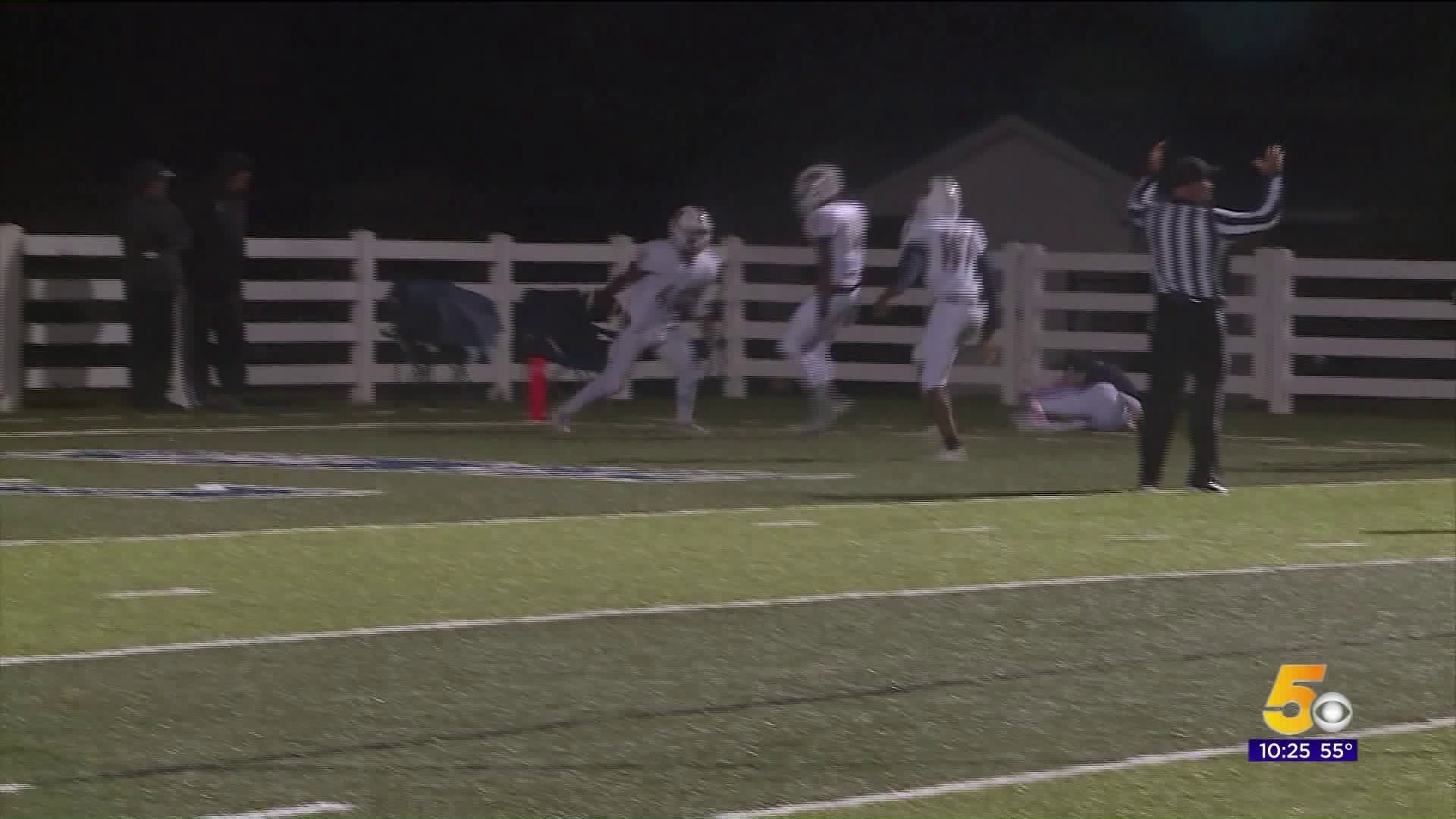 In Bentonville West’s first year of existence, the Wolverines lost to Har-Ber 45-0. in 2018, just two years later, that score would flip. It’s an easy example of how far West has come in such a short time. Har-Ber coach Chris Wood knows why.

Wildcat senior Gabe Baker has seen how the mindset for playing the Wolverines has changed.

"There’s kind of like a, alright, we need to go, we know that we need to play good football to beat these guys. It’s not like they’re the lower end of the totem pole. They’re good."

"Obviously there’s been a shift, and everyone talks about schools splitting, changing the dynamics of Northwest Arkansas football. It's a testament to how much our community and parents and students have bought in.  Anytime you’re playing in the game of the week, that means you’re doing something right."

Now, West and Har-Ber face off Friday in a game with major conference implications. Welcome to the 7A-West in 2019.

"Two of the top dogs going at it, gonna be at their house, gonna be a good game," says Har-Ber senior Griffin Clampit.

"Probably gonna come out after we beat them like that, and try to come out and do the same thing to us. They’re gonna try to, but we’re gonna try not to let that happen."

And Coach Wood has his eye on the big picture.

It all goes down in the Football Friday Night Game of the Week, kicking off Friday night in Centerton.