Dr. Alan Braid admitted to performing an abortion after Texas passed its restrictive new law, which can only be enforced through private lawsuits.

SAN ANTONIO — A San Antonio doctor is being sued days after saying he performed an abortion in defiance of the state's new ban.

Dr. Alan Braid said he performed an abortion in defiance of a new Texas law and is now being sued by two people seeking to test the legality of the state’s near-total ban on the medical procedure.

Former attorneys in Arkansas and Illinois filed lawsuits Monday against Braid, who in a weekend Washington Post opinion column became the first Texas abortion provider to publicly reveal he violated the law that took effect on Sept. 1. The law says the restriction can only be enforced through private lawsuits.

Oscar Stilley of Cedarville, Arkansas, near the Oklahoma border is a former lawyer who said he lost his law license after being convicted of tax fraud in 2010. Stilley said he is not opposed to abortion but sued to force a court review of Texas’ anti-abortion law. 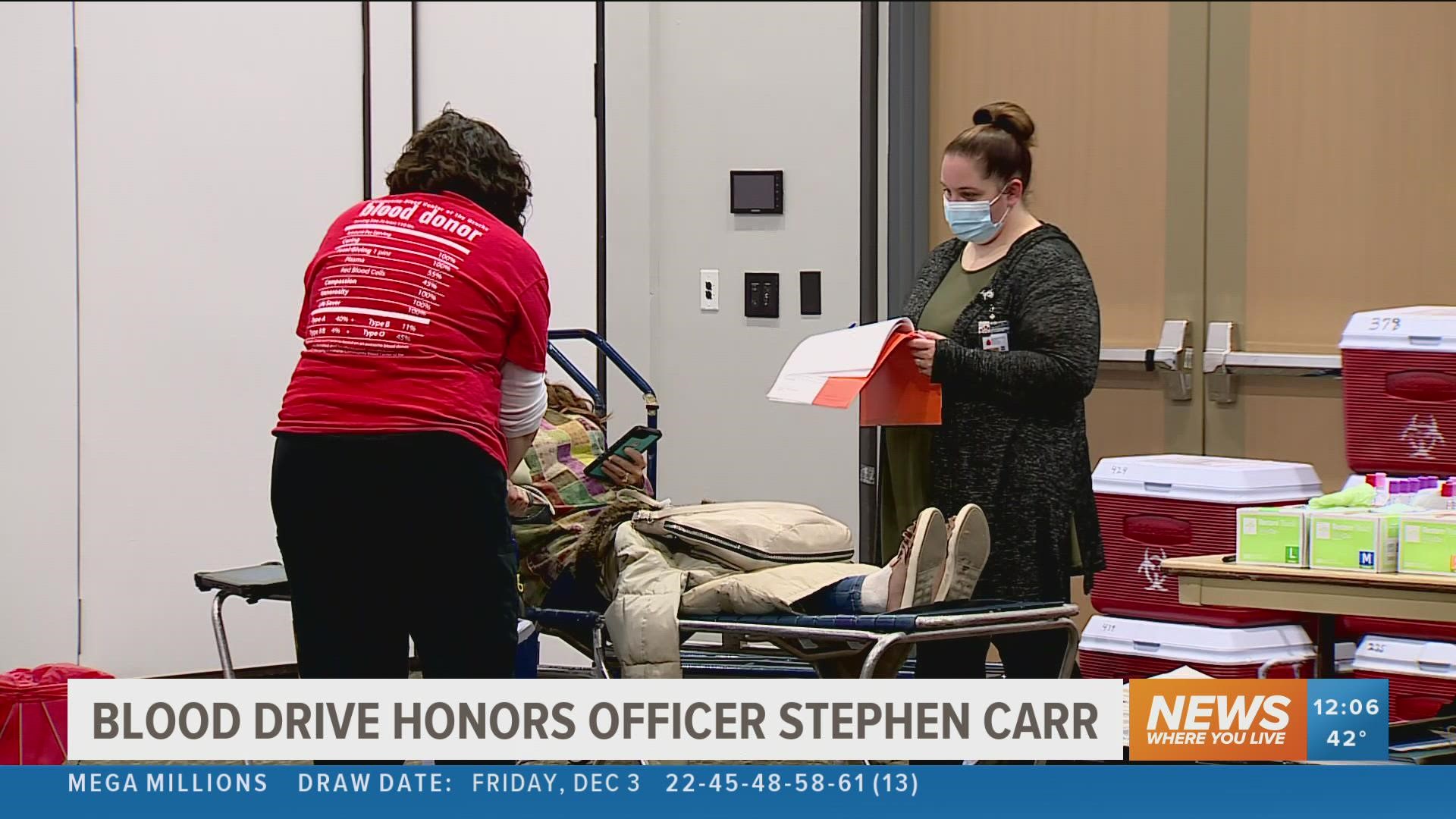