Cotton said the 1619 Project is "racially divisive" and "left-wing garbage" and is pushing for schools who teach it to not receive federal grants. 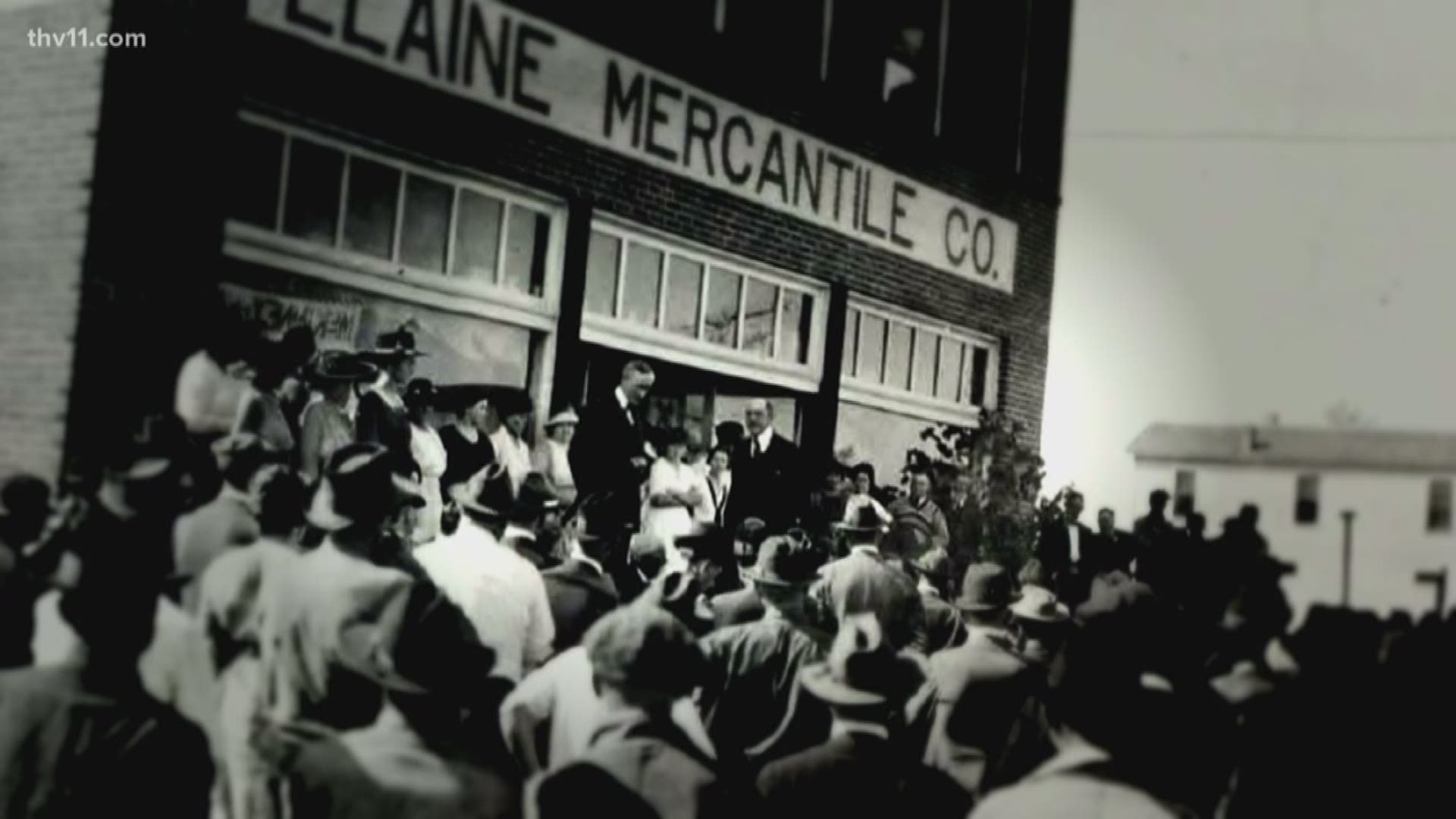 LITTLE ROCK, Arkansas — Senator Tom Cotton announced his bill Defund 1619 Project Curriculum on Thursday, July 23, saying that the curriculum was a "racially divisive, revisionist account of history that denies the noble principles of freedom & equality on which our nation was founded."

The 1619 Project was launched last year by the New York Times in an effort to publish American history that began when slavery first arrived in the nation, the outlet said in the account Why We Published 1619 Project.

NYT correspondent Nikole Hannah-Jones proposed the idea to Jake Silverstein, the editor in chief of the magazine as a special issue that grew into a curriculum for schools across the country to adapt lesson plans for their classes to learn.

Here’s the FREE curriculum for anyone interested. I am glad a founding principle of this republic is freedom of speech. https://t.co/p8UR7h4xsX

Although the curriculum is free, Cotton's bill aims to prohibit the use of federal funds to "teach the 1619 Project by K-12 schools or school districts."

If passed by Congress, the schools that teach the 1619 Project would be ineligible for federal professional-development grants, according to the bill.

One of the elements Cotton sources is how the project was critiqued by historians, one of whom said the project was an “unbalanced, one-sided account” that “left most of the history out.”

RELATED: Sen. Cotton suggests 1 year minimum in prison for those who 'injure or destroy' monuments

In March 2020, Silverstein updated a part of Hannah-Jones's essay, changing a sentence that said slavery was "one primary reason the colonists fought the American Revolution" to say that "protecting slavery was a primary motivation for some of the colonists."

In response to Cotton's bill to "defund" the project, author Hannah-Jones said, "Here’s the FREE curriculum for anyone interested. I am glad a founding principle of this republic is freedom of speech," with a link to the curriculum's content that is open to the public.