The video game is called EndeavorRx and it's the first digital therapy approved by the FDA for improving ADHD symptoms. 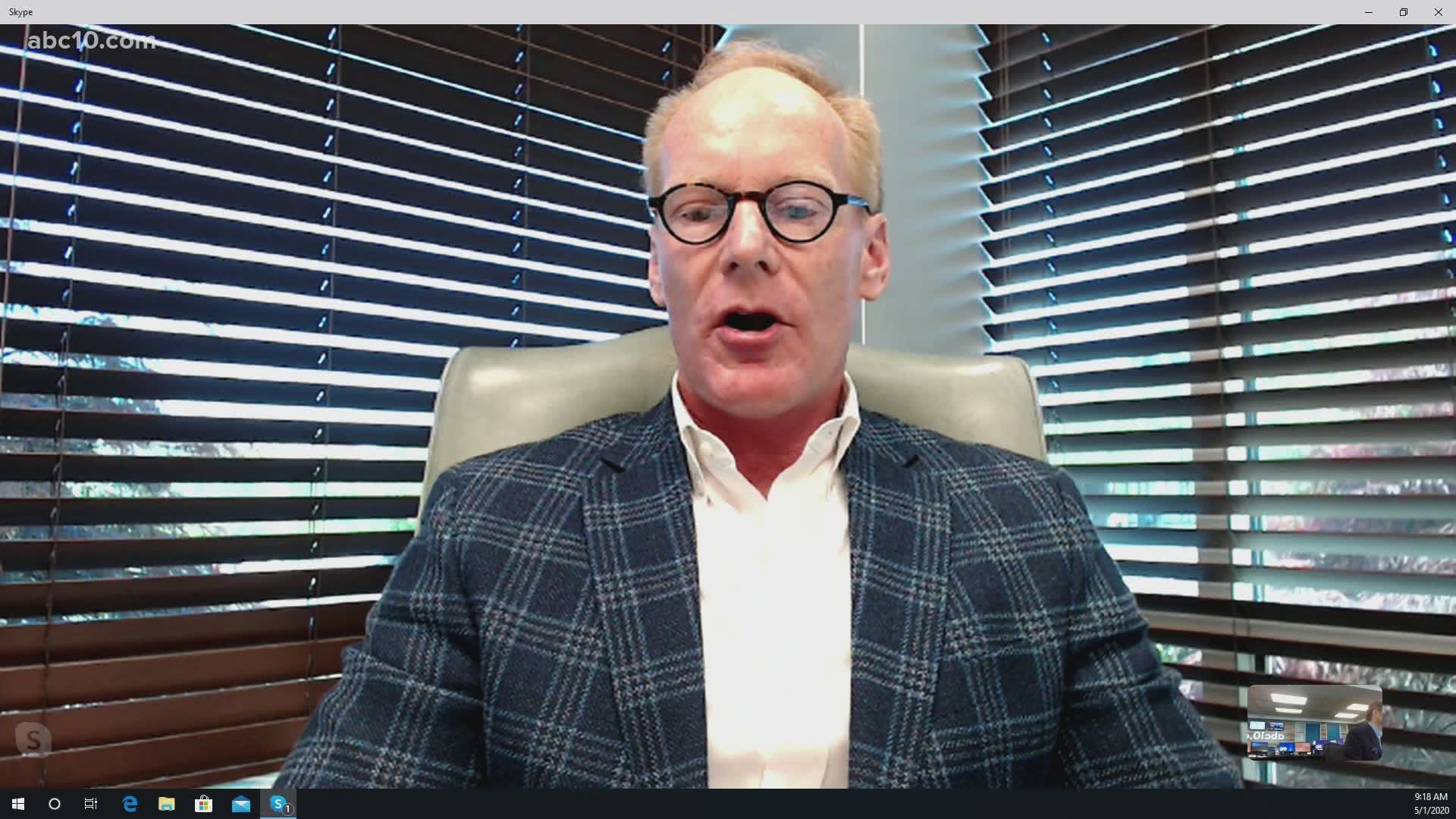 The U.S. Food and Drug Administration has for the first time approved a video game for treating attention deficit hyperactivity disorder in children.

The game, called EndeavorRx, requires a prescription and is designed for children ages 8 to 12 with certain symptoms of ADHD.

“The EndeavorRx device offers a non-drug option for improving symptoms associated with ADHD in children and is an important example of the growing field of digital therapy and digital therapeutics,” Jeffrey Shuren, director of the FDA’s Center for Devices and Radiological Health, said in a statement. “The FDA is committed to providing regulatory pathways that enable patients timely access to safe and effective innovative digital therapeutics.”

RELATED: Coronavirus death rate is higher for those with chronic illnesses

The FDA says it looked at data from multiple studies in more than 600 children. A video of the game shows a character traveling a racecourse-like path in a hover board. Sensory and motor tasks are designed to help the player improve cognitive functioning.

Credit: Akili
The U.S. Food and Drug Administration has for the first time approved a video game for treating attention deficit hyperactivity disorder in children.

“We’re proud to make history today with FDA’s decision,” Akili CEO Eddie Martucci said in a statement. “We’re using technology to help treat a condition in an entirely new way as we directly target neurological function through medicine that feels like entertainment."

ADHD is a disorder that affects about 6.1 million children with boys more likely to be diagnosed with the disorder than girls, according to the Centers for Disease Control and Prevention. Symptoms difficulty focusing, paying attention and controlling behavior and is often associated with high levels of activity. 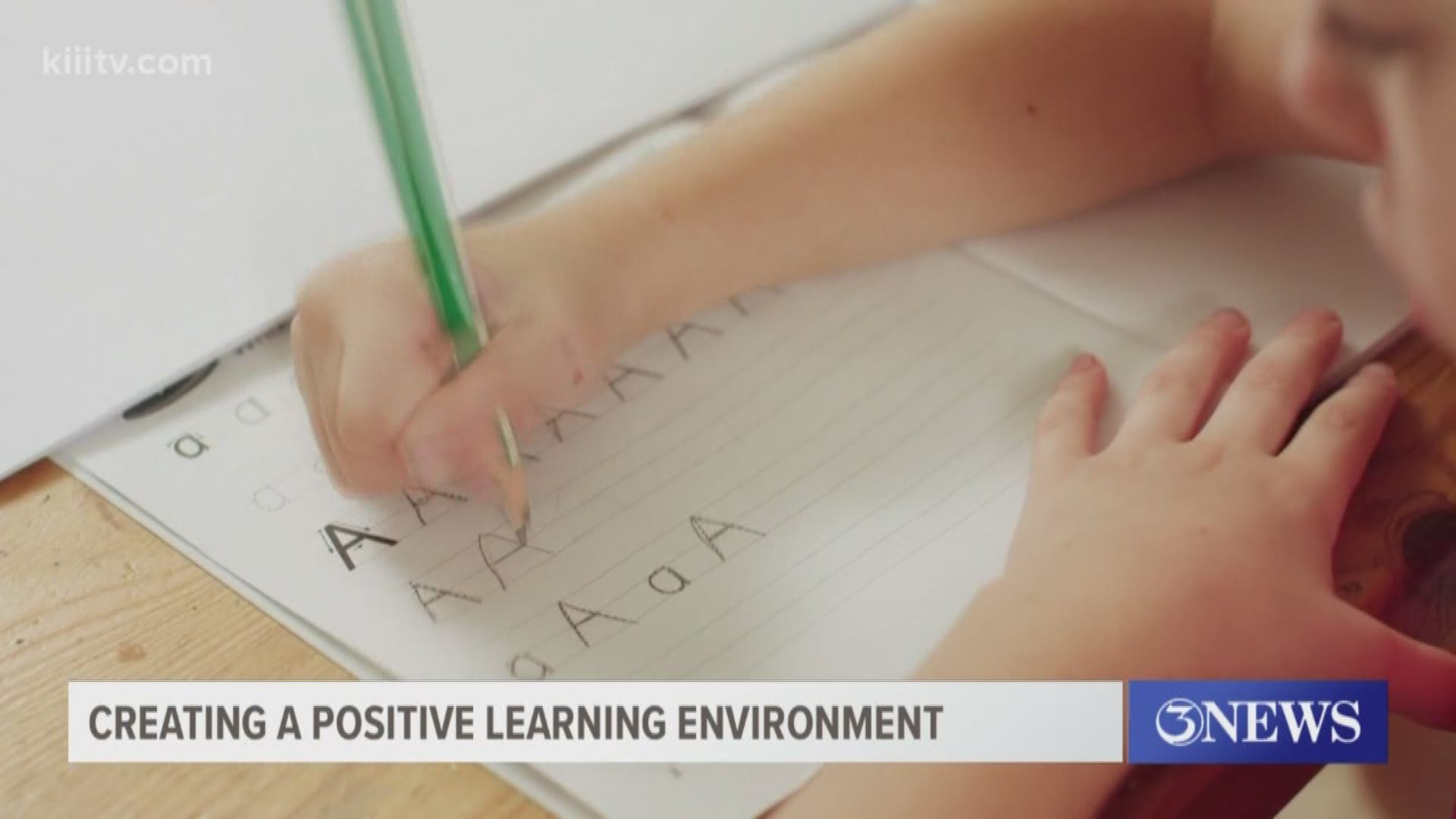