Reports: Costco to limit purchases on some items again

Costco says the issue is not due to panic buying but about the inability to get the products to its stores. 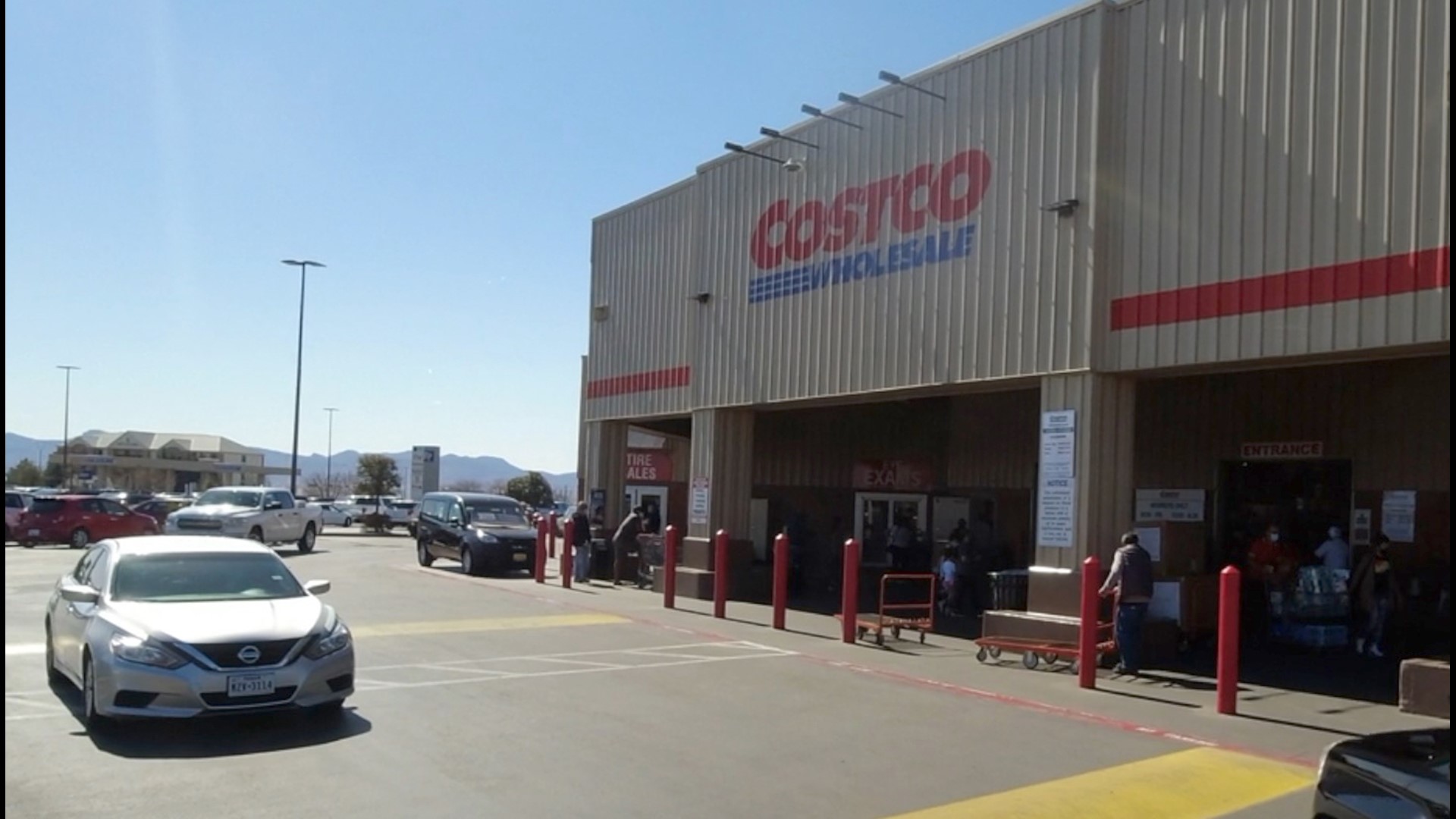 Costco has announced it is going to limit purchases on certain items as supply chain issues affect the warehouse retailer's ability to keep shelves stocked.

The news came from Costco Chief Financial Officer Richard Galanti during a company earnings call Thursday, according to NPR and USA TODAY.

Items that will be limited include toilet paper, roll towels, Kirkland brand bottled water and cleaning supplies in high demand due to the delta variant of COVID-19, USA TODAY reports. Galanti did not say how many items customers would be allowed to buy, according to NPR.

There were no specifics on Costco's website as of Friday afternoon. Its last COVID-19 update, dated Aug. 28, generically states "Some warehouses may have temporary item limits on select items."

Galanti also reportedly said that there were delays on furniture as well as chip shortages. The latter of those affects the supply of computers and appliances.

Unlike 18 months ago when people were clearing the shelves faster than stores could stock the stuff, Costco reportedly having problems simply getting its available supply delivered. Galanti cited "short-term changes to trucking" and "delivery need," according to NPR.

Responding to a request for confirmation Friday, a Costco spokesperson said management had no comment.

Steven Taylor, a professor in the University of British Columbia's Psychiatry Department, told CNN that while Costco's decision may not be due to panic buying, such an announcement may stoke fears of a shortage among the public.

"Over the past two years people have become conditioned to respond with panic buying whenever they learn of some impending lockdown or shortage," Taylor said.

Galanti reportedly added that Costco is chartering three ships for the next year to transport containers between the Asia, Canada and the U.S.