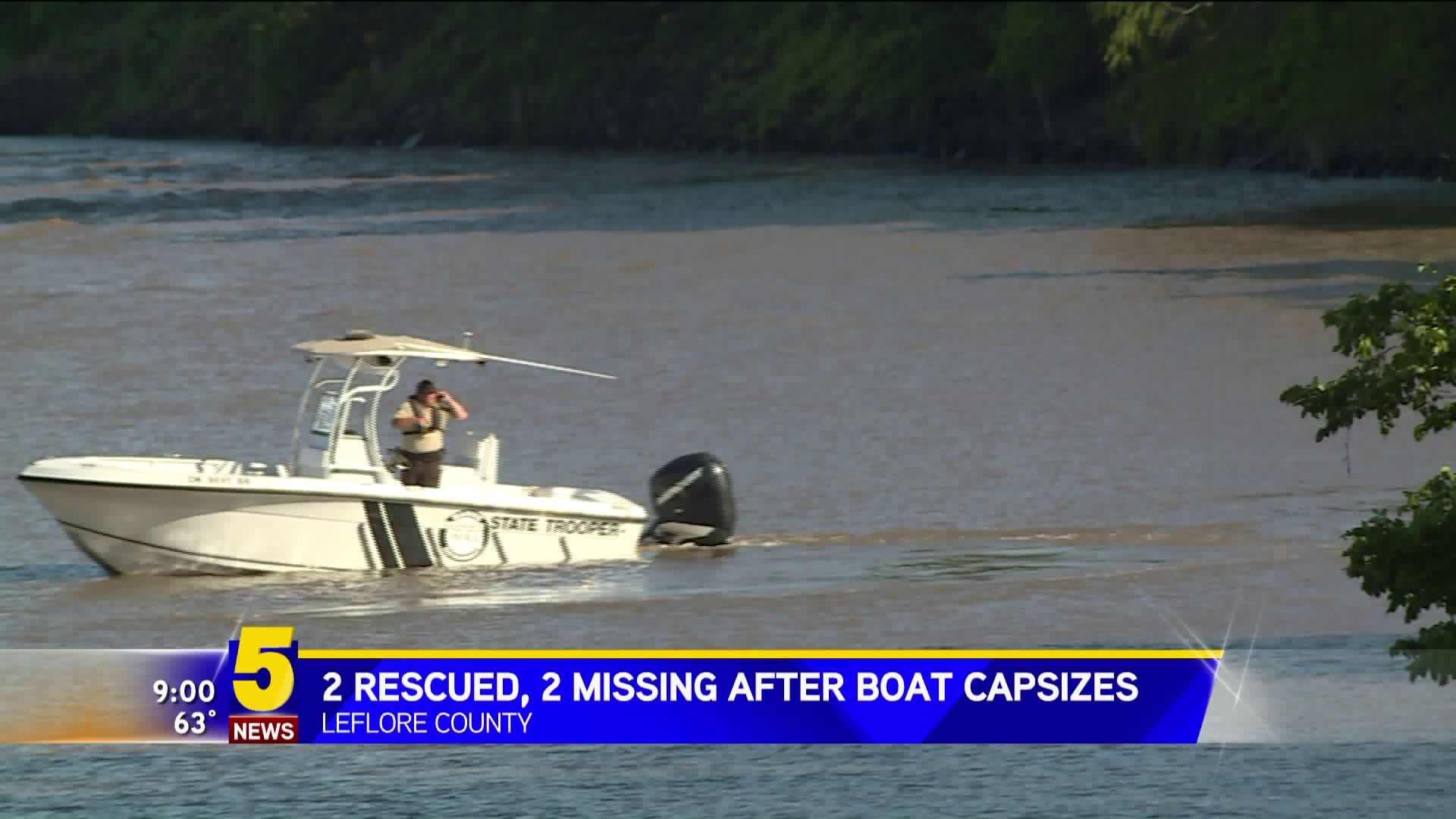 The children have been identified as Physher, 6, and Weston, 4.

Weston made it out on his own and was found by firefighters who were driving by.

"He is in good condition, but has a lot of cuts and bruises from walking up the embankment from the water," Seale said.

He was taken to Sparks Hospital, where he was later released.

Physher was pulled from the water after rescuers saw him floating (in the water) with a life jacket on.

He was air lifted to Arkansas Children's Hospital in Little Rock where he later died.

Police say Weston told them his parents were not wearing life jackets.

Several agencies are helping with the river rescue, including the Sebastian County Boat Unit and a thermal imaging drone. 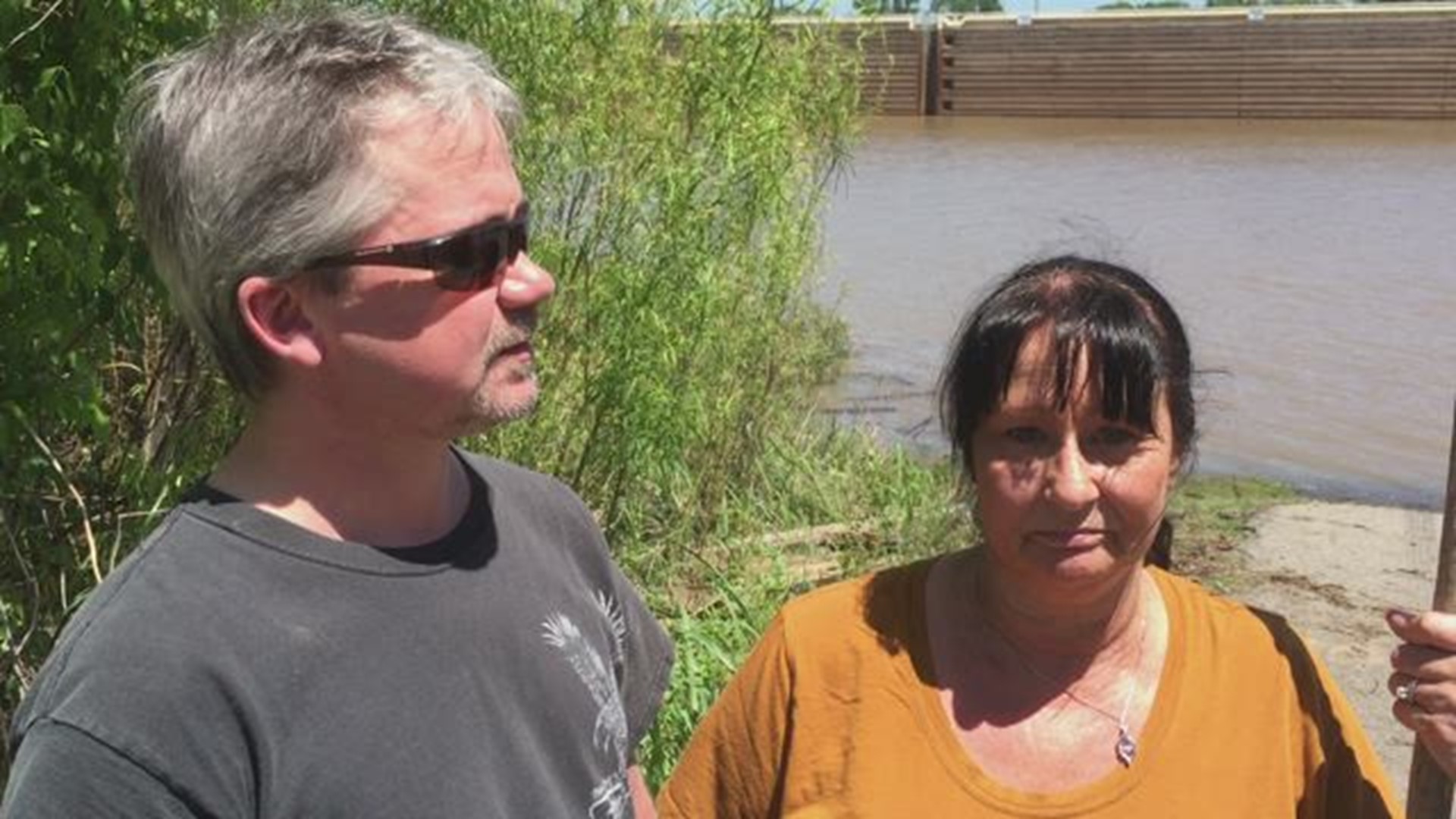 Police believe the accident happened because the boat got too close to the dam and got washed over. Police say the family may have been fishing, but it is unclear at this time.

A small craft advisory was issued for the river on Tuesday (April 18).

Physher's funeral will be at 4 p.m. on Friday (April 28) at the elementary school in Arkoma.