Mass shootings on school campuses have placed the gun debate in national headlines. However, here at home one University of Arkansas student proposes allowing l... 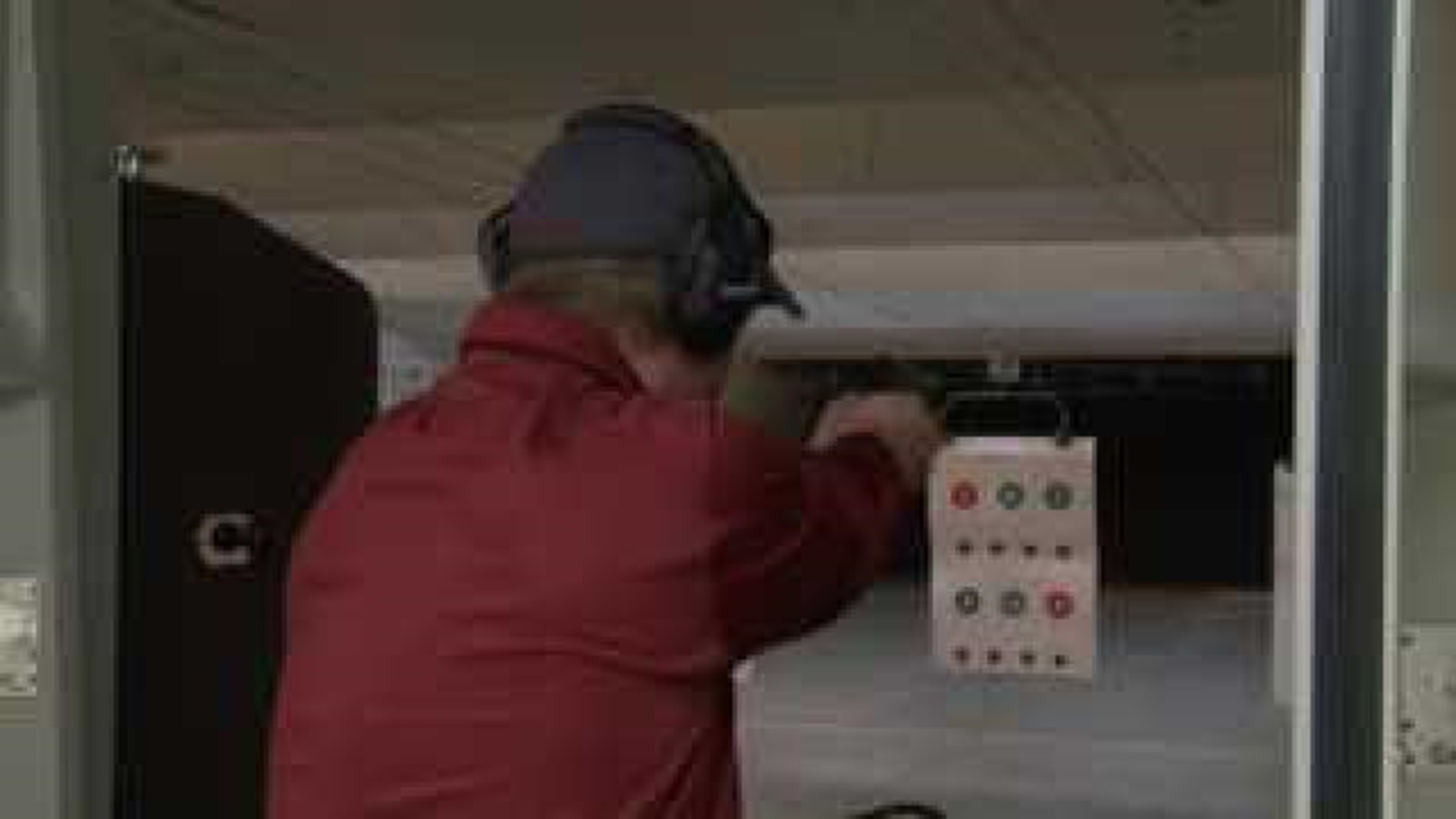 "Criminals don't care if it's illegal to carry a gun on campus," said Joe Youngblood, senator for Residents Interhall Congress.

The proposal is called the Self-Defense Bill.

The bill states the only people allowed to conceal carry are those over the age of 21 with proper certification and training.

"While this is considered a safe campus and certainly I don't think people feel unsafe here, there's a precedence that says people need to be able to protect themselves," Youngblood said.

Some students believe the U of A should remain a gun free zone.

"That gives them more of a shot that if someone is mad at a professor one day or mad at another student they can stick out their gun and shoot somebody," said Ashyle Horton.

Another student, Venus Wilson, said, "It does give more of a likely chance for something bad to happen if students and teachers are allowed to carry those weapons."

Others students such as Shelby Paschal said it will give campuses a chance to regulate weapons.

"With the proper training I feel like it would be a good idea that stuff on campus to where it could be used as a proper measure as needed," said Paschal.

Youngblood said he heard complaints from students living on campus and decided to do something about it.

"The best way to make changes on campus is to get involved in the student government," Youngblood said.

At state level, Republican Rep. Charlie Collins plans to introduce a bill to allow professors and staff on college campuses to conceal carry.

There's a section in the U of A Self-Defense Bill supporting Collins' proposal.

"It's a political gesture saying that we the students of the University of Arkansas want what he's proposing," Youngblood said.

This proposal will be submitted to the Residents Interhall Congress and the Associated Student Government for a vote.