LAVACA (KFSM) — A Lavaca homeowner’s brother and a friend caught two men burglarizing his brother’s house and held them at gunpoint until authoritie... 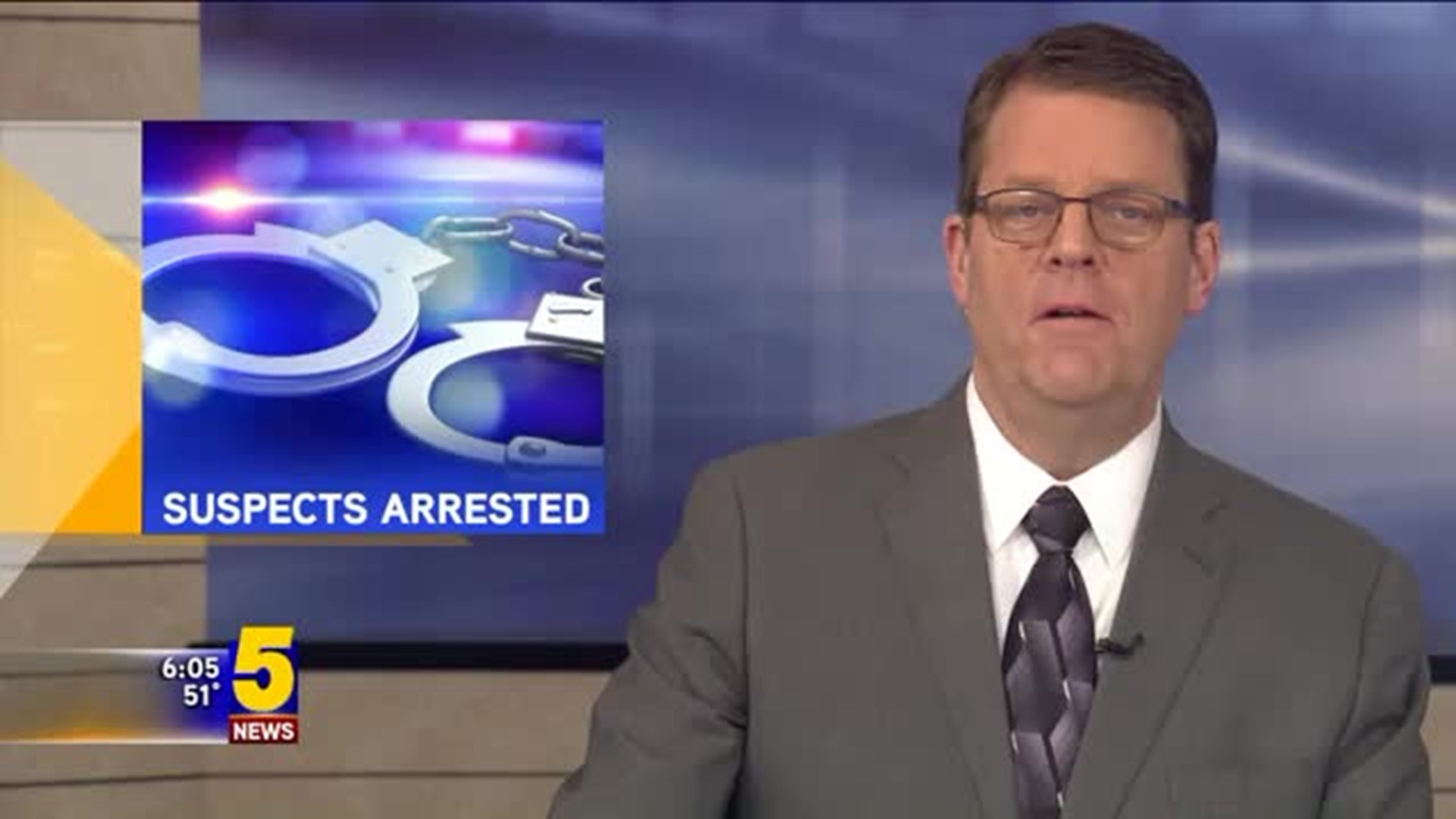 LAVACA (KFSM) — A Lavaca homeowner's brother and a friend caught two men burglarizing his brother's house and held them at gunpoint until authorities arrived, according to the Sebastian County Sheriff's Office.

Police reports show that on Sunday, Feb. 10, at 7:04 a.m., deputies were called to 8606 E. Tate Lane in Lavaca on a report of a burglary in progress. Once there, they encountered the brother of the homeowner and a friend of both, and the friend was holding a rifle on the two burglary suspects, later identified as Thomas Link and Johnny Hoang.

The brother told deputies he saw the two men taking items from his brother's house and caught them as they were stacking items up by the roadside as if waiting for a ride. The brother said that as he and his friend saw a white car drive by with a female driver, and the friend was able to get a photo of the car.

During a search of the two men, deputies found a wallet with two drivers' licenses inside, and a third was found in the yard. Deputies also found a backpack with the two suspects containing three cameras and a laptop.

Deputies ran a search and discovered both suspects had warrants. The men were placed under arrest and driven to the Sebastian County Detention Center. On the way, the deputy drove by a home Link identified as his, and the deputy saw the car in the photo the friend had taken. Link told him the car belonged to him and his wife.