FORT SMITH (KFSM) — After 27 years, Major Kevin Nickson of the Sebastian County Sheriff’s Office is retiring. His office is nearly empty. “It&... 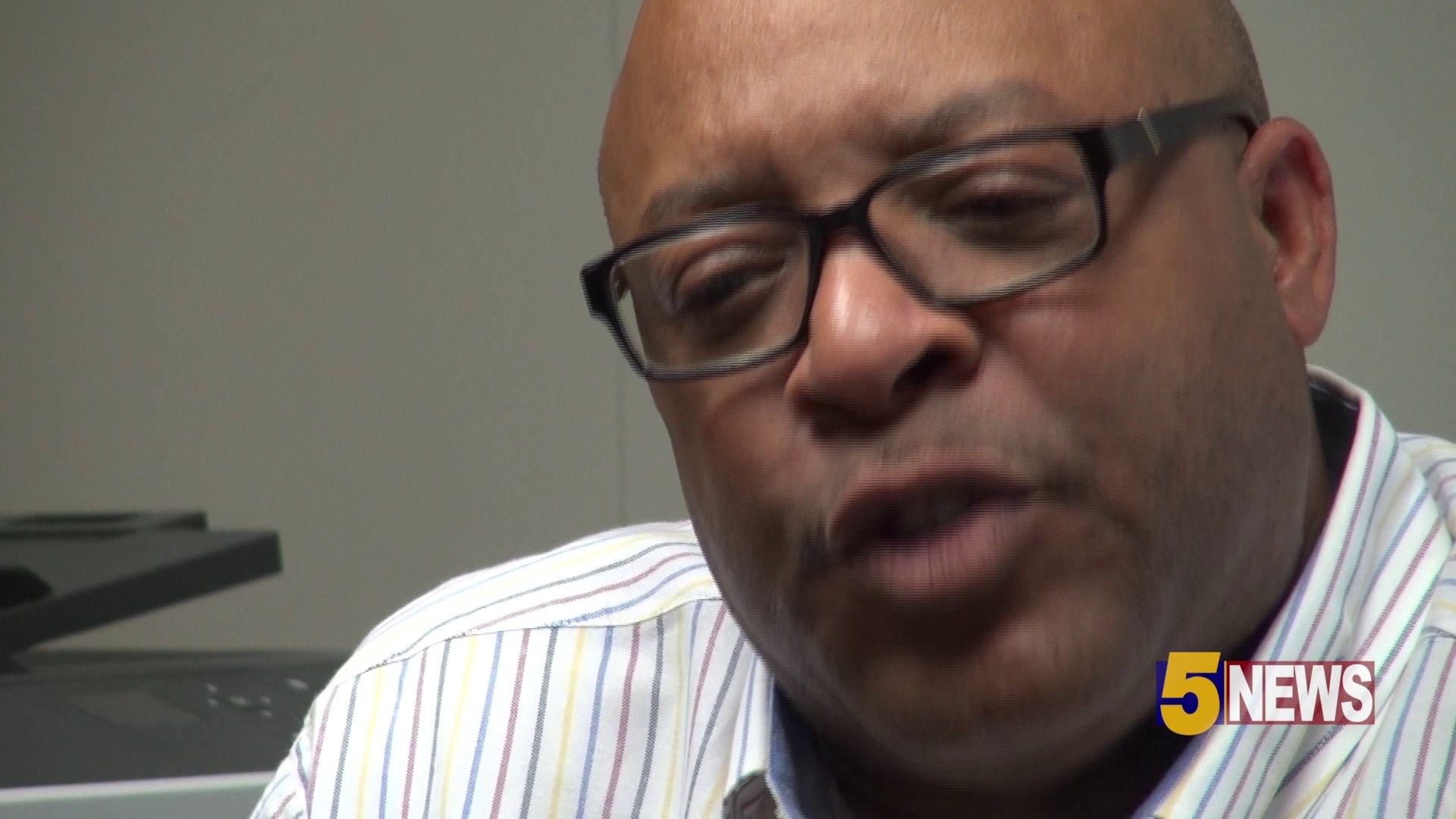 His office is nearly empty.

"It's very weird seeing it. I've been here a long time," Nickson recalled.

"I didn't grow up wanting to be a cop. I just needed a job," Nickson joked.

He saw the job fall into place anyway. So did his marriage, and a stint with the Air National Guard before he retired from that during 2005.

He was also a dispatcher in 1988 in Fort Smith.

Nickson said his job has been extraordinarily rewarding. He remembered and spoke about one particular instance.

"Finding a two-year-old that was lost out in the woods (and) to be able to see the parents' face when we brought that kid back to her and put her in her arms... it's just amazing," he added.

Nickson said he's struggling to remember he doesn't need to put on his gun and badge for his new job. It's an adjustment he'll have to get used to.

The retiring major will be celebrated Wednesday at 2:30 p.m. at the River Parks Event Building.