State highway officials on Wednesday renamed Interstate 540, opting to designate it Interstate 49. While more than 700 new highway signs will be installed over ... 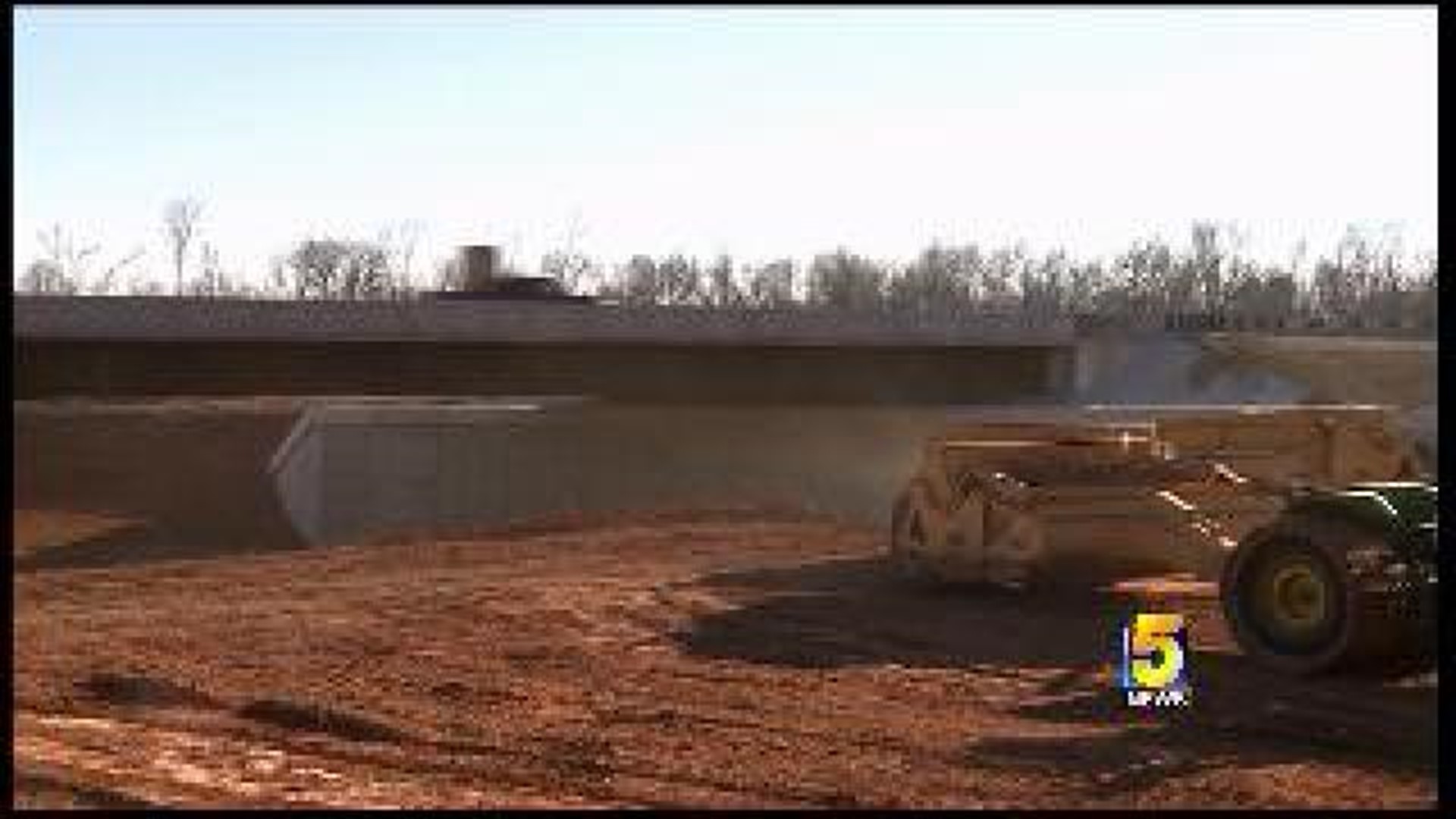 State highway officials on Wednesday renamed Interstate 540, opting to designate it Interstate 49. While more than 700 new highway signs will be installed over the next month, a few planned projects along the interstate remain grounded.

Highway administrators plan for I-49 in Arkansas to be part of a larger project directly connecting Canada to the Gulf of Mexico through a single highway. Before that can be finished, though, some local projects must be completed, including the planned bridge over the Arkansas River, connecting I-49 from Alma to Barling.

Officials are unsure when the bridge will be finished because no money has been set aside for the project.

Chad Adams, a representative for the Arkansas Highway and Transportation Department, said there are also other sections of the interstate lacking funds that will need to be addressed in the future.

“The two portions through south of Fort Smith to Texarkana, it’s an estimated cost of a little over $2 billion, and the funds are not available at this time,” Adams said. “As years go by and money becomes available, then those sections will be completed, and the links will begin to fit together.”

For the rest of the interstate, state highway department director Scott Bennett said I-49 will provide an economic boost.

The section of I-540 approved for renaming includes the route from Interstate 40 near Alma to the U.S. Highway 71B Interchange just south of Bella Vista.

In the meantime, two pieces of I-49 will have a different name temporarily. Adams said the Bella Vista Bypass and the stretch of road between Barling and Greenwood will be designated at Highway 549 until they are completed to interstate standards.

“The 549, that’s just a temporary designation so that when we do connect those up, it will be a simple fix. All we have to do is drop the ‘5’,” Adams said.