PEA RIDGE, Ark. (KFSM) — Police are investigating what they say is a shooting of a son by his father. The shooting took place at 1072 Richards Street on Tuesday... 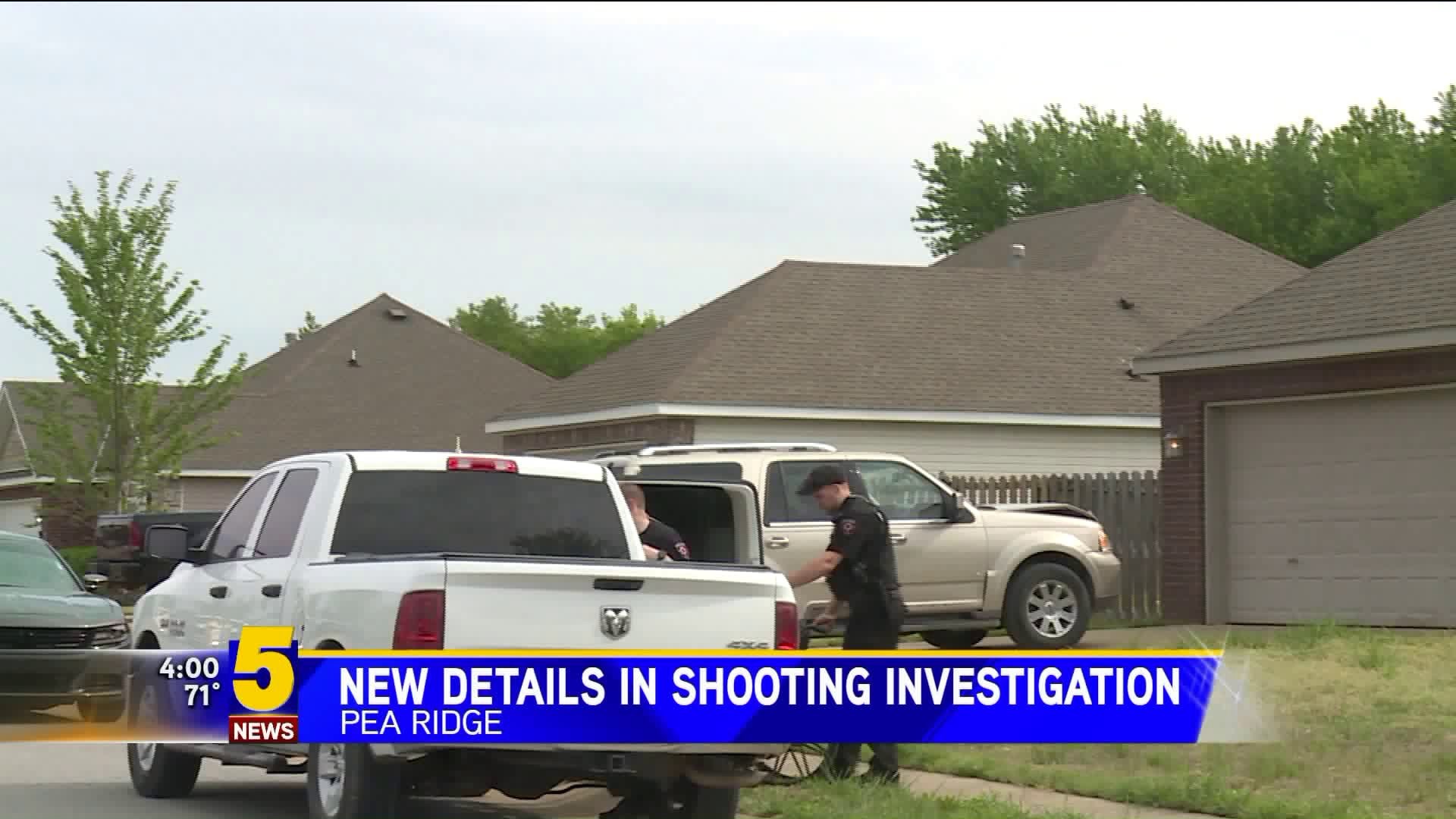 PEA RIDGE, Ark. (KFSM) — Police are investigating what they say is a shooting of a son by his father.

The shooting took place at 1072 Richards Street on Tuesday morning at about 9 a.m. Police responded to a call and found the father, Benjamin Caston, inside the house, but they were told the son left after being shot.

Officers found the son, Evan Caston, a few blocks away with a gunshot wound. The 28-year-old was taken to a local hospital for treatment for non-life-threatening injuries.

Evan Caston said his father was upset with him for showing up late the night before to stay over, and Benjamin Caston threatened him with the gun before shooting him, according to a probable cause affidavit.

However, Benjamin Caston said his son attacked him and choked him while he was in a wheel chair. He said he fired the gun as a warning shot, according to the affidavit.

Police have an arrest warrant for Caston for 13 counts of failure to appear, theft by receiving, possession of a controlled substance and possession of drug paraphernalia.

Evan Caston's whereabouts are unknown after he was released from the hospital.

Benjamin Caston was being held at the Benton County Jail on a $30,000 bond.

Assistant Superintendent Keith Martin told 5NEWS that Pea Ridge Primary School nearby had been in touch with law enforcement, but the school was not on lockdown.

A Facebook post from the Pea Ridge School District said there was no threat to the schools.