JOHNSON COUNTY, Ark. (KFSM) — One man is recovering after being rescued from a Minnow Creek in Johnson County. The Johnson County dive team captain says they do... 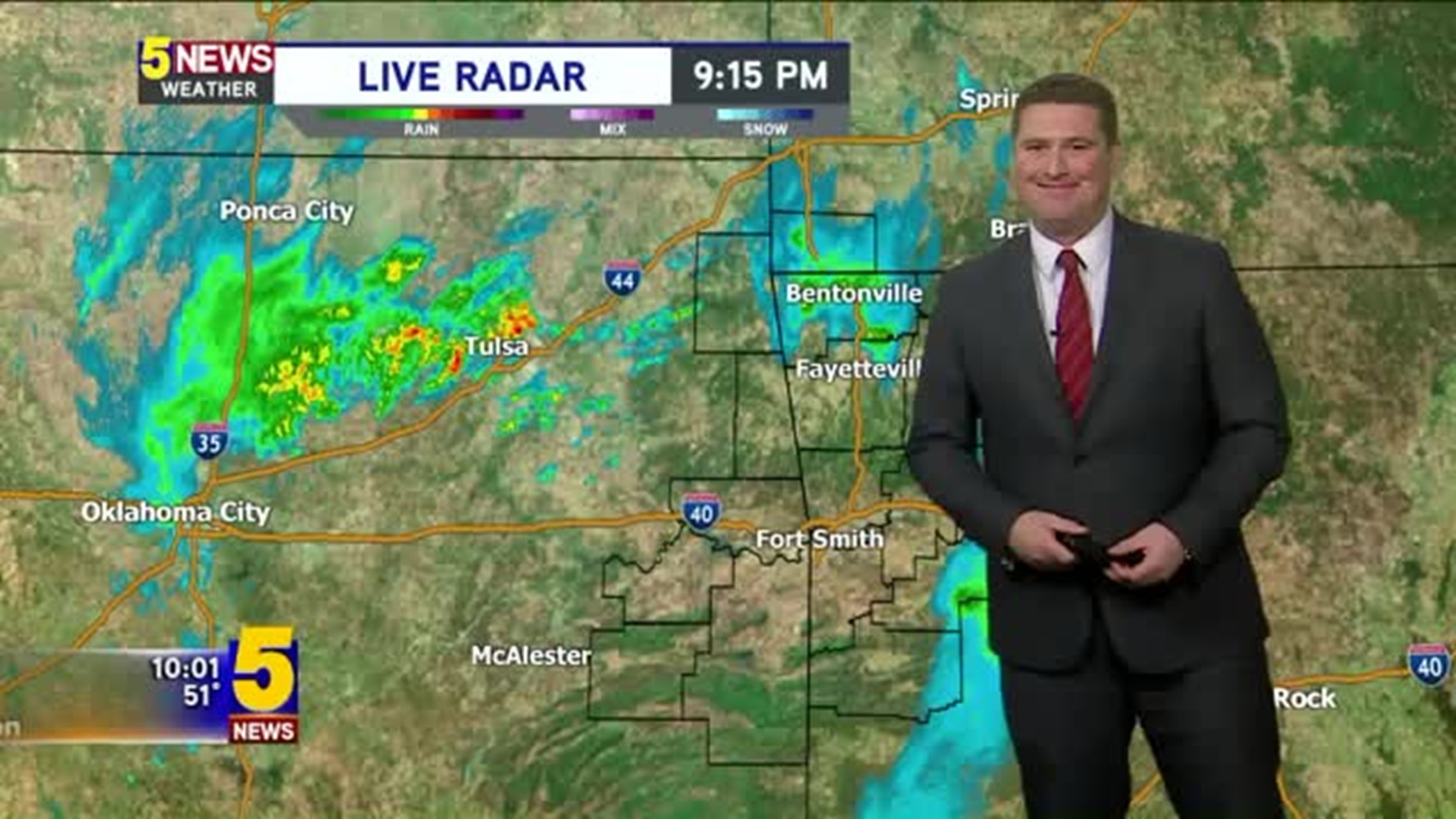 JOHNSON COUNTY, Ark. (KFSM) — One man is recovering after being rescued from a Minnow Creek in Johnson County.

The Johnson County dive team captain says they don't know for sure if wet and slippery conditions played a factor in the accident, but they say this is a good reminder to slow down during bad weather.

Fire officials say a truck driver told a neighbor about the car in the water, that man then drove a tractor over and hooked a chain up onto the vehicle and tried to pull it out of the water.

The driver was able to kick out a window and crawl out of his car to safety.

The dive team captain, Darrell Plank, says this could have ended a lot differently if the neighbor hadn't stepped in to help.

Plank says the driver failed to negotiate a turn. The driver was later cited for failure to yield.

"I think it's very important for people to realize to drive in the rain with your headlights on. The rest of him was out of sight, but the taillights were on and those lights illuminate and probably alerted that truck driver to look that way and see what he saw," said Hagarville Fire Chief Mike Morgan.

The name of the driver was not released. He's a man in his 30s and had to be taken to the hospital to get checked out because he was in the cold water for several minutes. He is expected to be okay.