ARKANSAS — Sears, an anchor store at the Northwest Arkansas Mall in Fayetteville and Central Mall in Fort Smith, is closing. The upcoming closing was anno... 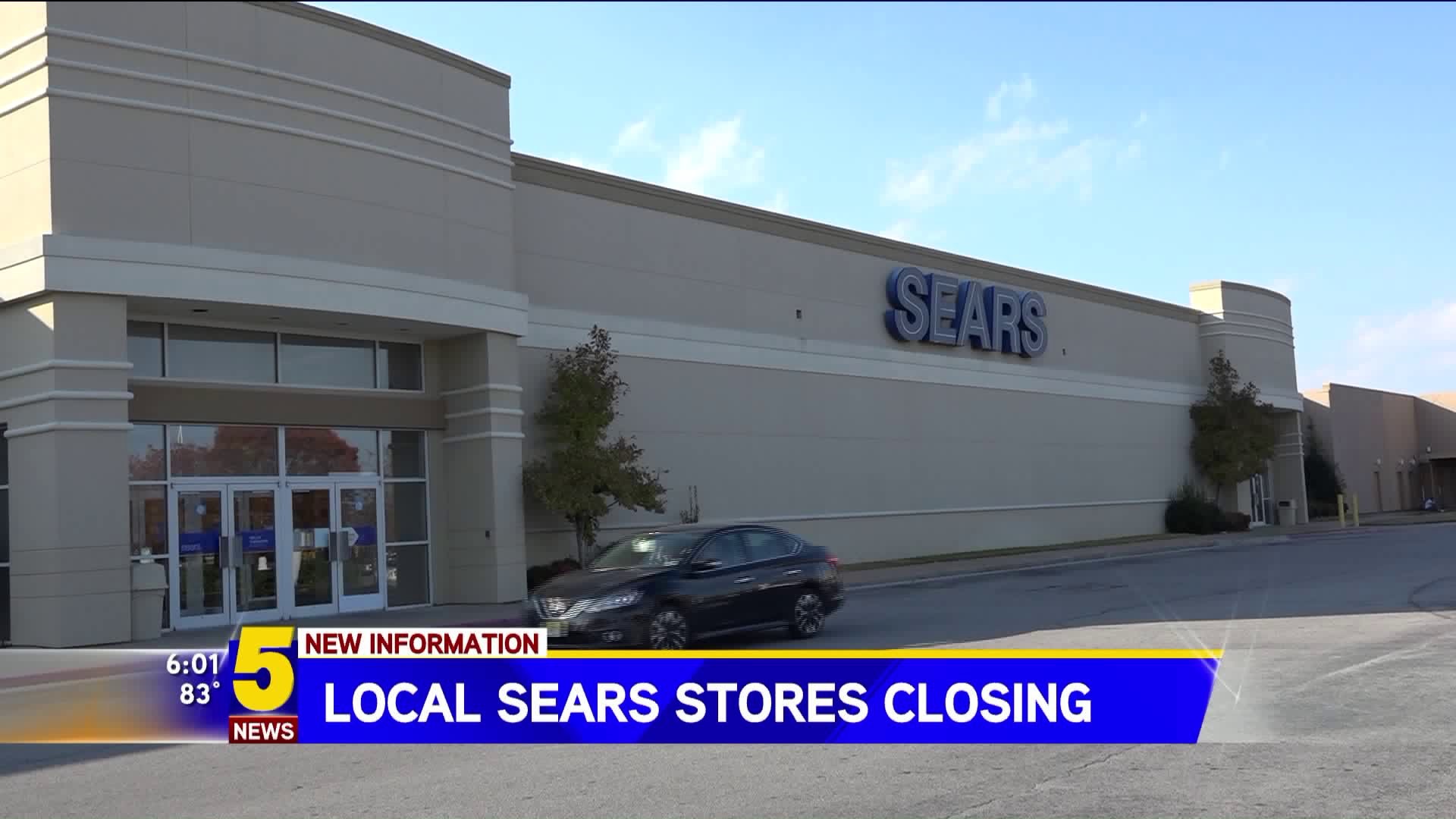 ARKANSAS -- Sears, an anchor store at the Northwest Arkansas Mall in Fayetteville and Central Mall in Fort Smith, is closing.

The upcoming closing was announced Thursday (Nov. 2), and the stores will close during January 2018.

Those with Sears Holdings said the stores are closing because they're unprofitable, and they're working to transform the company's business model.

Management at Central Mall released and official statement. It states, “We can confirm Sears will be leaving Central Mall Fort Smith. They’ve been a great tenant for many years, but unfortunately they have decided to close this store. While we are disappointed in this decision, we view this as an opportunity to enhance the retail offerings at our center to better meet the needs of our customers.”

Casey McKinley, the marketing and specialty leasing manager at Central Mall explained during a phone interview that they don’t know what might be brought in to take the space, but they have leasing teams in place to help court options.

The corporation wouldn't comment about how many employees will be impacted by this decision. However, they did state that "eligible associates" will receive severance pay, and will have the opportunity to apply for open positions at other Sears or Kmart stores.

The store closure is a part of 180 Sears and Kmart locations that have already closed during 2017, according to CNN.