Northwest Arkansas Road Projects In The Works For 2019

NORTHWEST ARKANSAS — 2019 will be another year of orange barrels in Northwest Arkansas with big road projects already underway and more ready to get started. On... 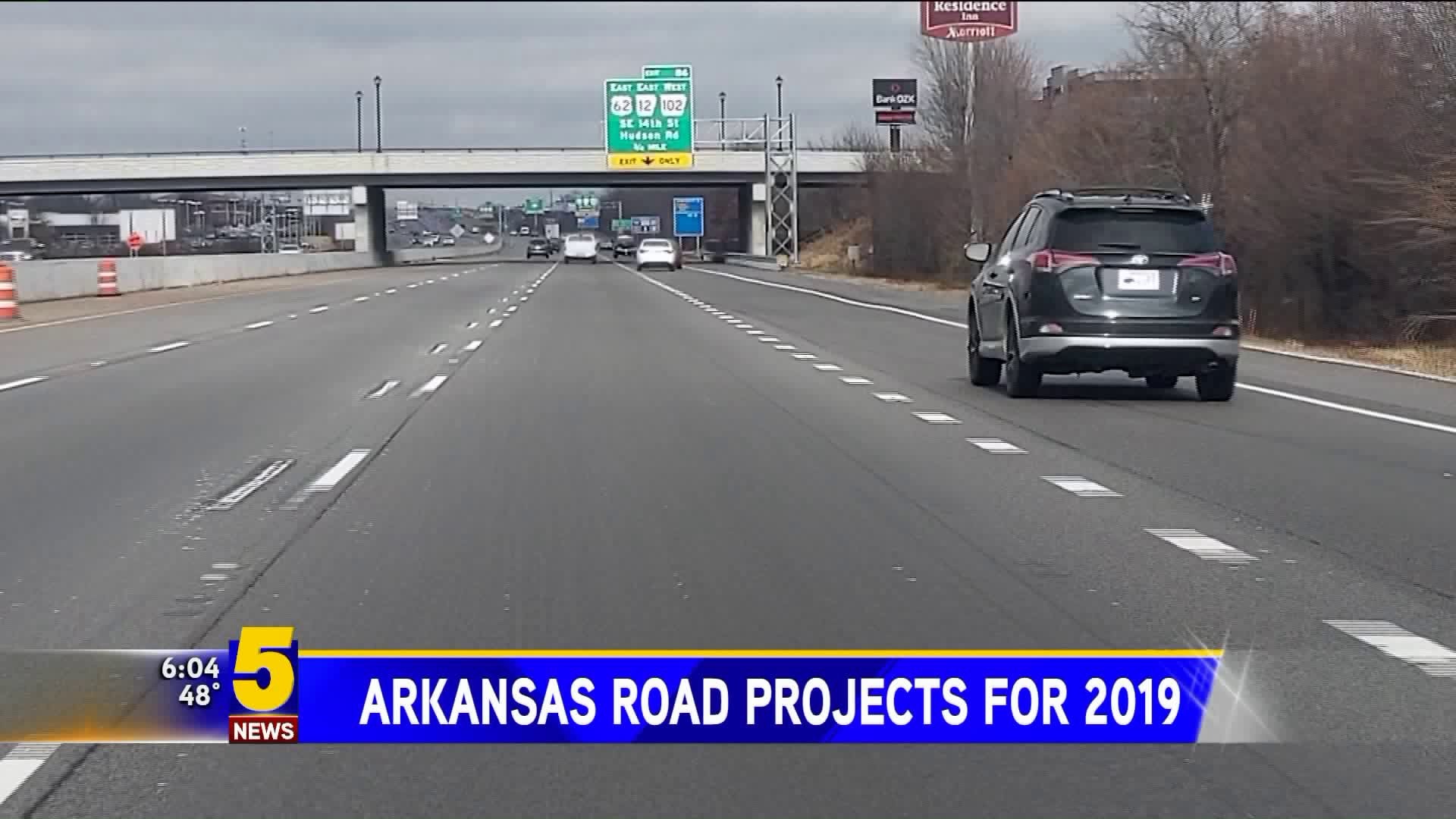 NORTHWEST ARKANSAS — 2019 will be another year of orange barrels in Northwest Arkansas with big road projects already underway and more ready to get started.

One of the most anticipated road projects is the completion of the 8th Street interchange off of Interstate 49.

The highway interchange will help with traffic from Rogers to Bentonville and make rush hour less of a headache for drivers.

“We do realize that the traffic wrapping up both directions during rush hour but it is only temporary,” Straessle said.

Joey Newbrough is one of the people affected by the heavy traffic coming off of Interstate 49. He works at Whole Hog Cafe and has seen firsthand how congested the area can get.

“Trying to go to some place you wanna go to get through traffic up here you gotta wait 15-20 minutes to even go under the bridge down here to Rogers, that’s 5 lights! That’s why I don’t wanna go that way and why I don’t go nowhere,” he said.

He hopes the completed interchange will help ease the traffic in the area. But until then, he wants drivers to go slow and focus on the road.

“Everyone just needs to slow down and concentrate more and stay off their phones, you know,” he said.

Another major road project for 2019 is finishing the widening of Interstate 49. Exit 85 in Bentonville and Rogers will be the last section of Interstate that’s down to two lanes. Once construction is completed in mid-2020, the interstate will stretch three lanes throughout Northwest Arkansas.

“The folks in northwest Arkansas have realized that the price of progress is a lot of patience and they endured the lane closures and orange barrels associated with the upgrade of I-49 and so now we’re down to the last two lanes section of I-49 at exit 85 there in Rogers and it’s gonna be rough for a little bit but we are well on our way to making this a good situation,” Straessle said.

ArDOT is also replacing the green overhead signs from Alma to Bella Vista and that will add 60 live cameras on iDriveArkansas.com.