A Kansas City man has been arrested in Benton County in a murder-for-hire plot targeting a Northwest Arkansas man, according to a news release from the sheriff’... 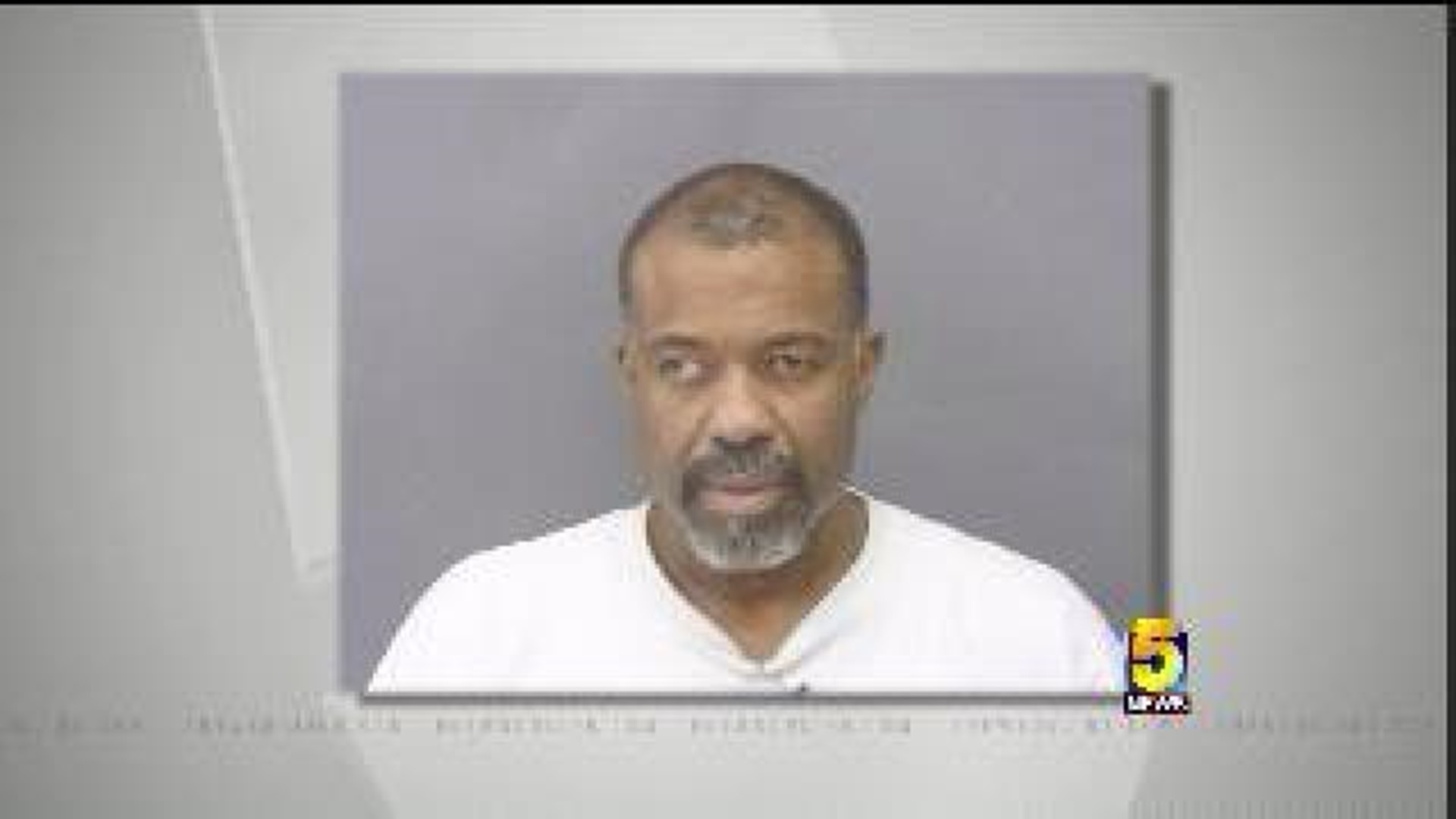 A Kansas City man has been arrested in Benton County in a murder-for-hire plot targeting a Northwest Arkansas man, according to a news release from the sheriff’s office on Thursday (Jan. 23).

Deputies said Mays, while in the area for a court hearing concerning a previous drug arrest, set up a meeting in which he asked an undercover detective to kill a local resident and discussed how much money he would pay for the job, according to the news release. The undercover detective remained with Mays as he tried to contact the potential victim, the release states.

"Instead of idling on the tip (given to police), we took it serious played the tip out, organized a sting with Mr. Mays," said Deputy Keshia Guyll with the Benton County Sheriff's Office. "He confirmed, yes, he was threatening this person's life, confirmed how he wanted to do it, how much he would pay to have it done."

Mays was arrested in a separate incident in December 2013 after deputies said they intercepted him while he was on the way to a methamphetamine deal near Lingle Middle School in Rogers. A confidential informant told authorities two people, including Mays, were heading to a home just south of the middle school to carry out the deal, according to a probable cause affidavit filed in Benton County.

A man named Reed Thompson was in the vehicle with Mays at the time, the affidavit states.