Tim Crawley shows off his some his best dairy cows at the Benton County Fair.  But as a dairy farmer for his whole life he says this year his livestock is suffe... 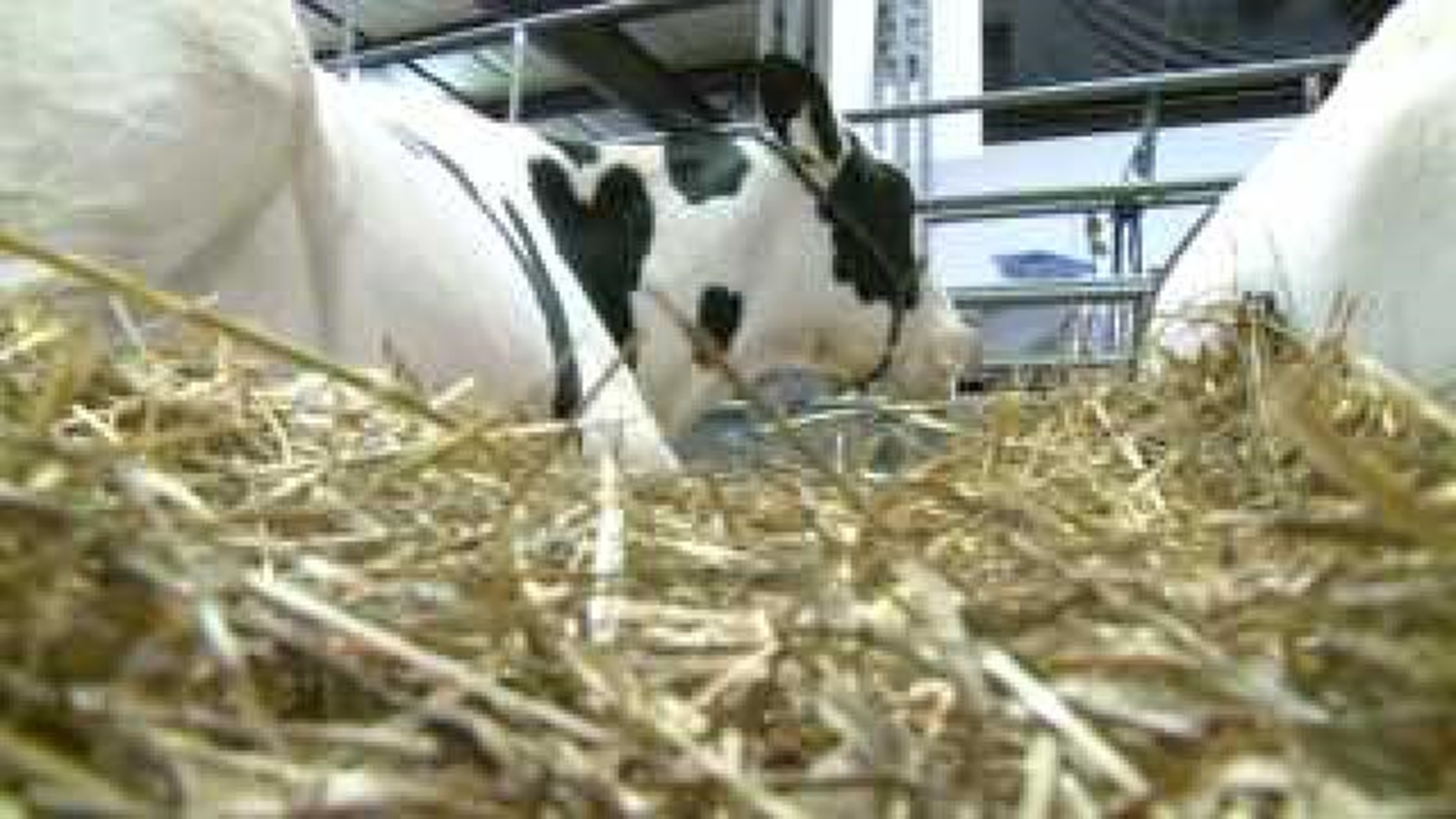 Tim Crawley shows off his some his best dairy cows at the Benton County Fair.  But as a dairy farmer for his whole life he says this year his livestock is suffering from the heat and drought.

The drought taking a toll on crops which feeds his cattle.

“Right now we are feeding the crops and the hay we are depending on for the winter,” adds Crawley.

Crawley has more than 300 head of cattle on his farm; he says the lack of rain will cause a domino effect for many years to come.

“This doesn`t end when it starts raining because we are not going to have feed going into the winter, the grain price across the country is higher than it`s ever been and that`s not going to come down.”

But it’s affecting more than just feed for the cattle.

“Their production is down because of the heat and it effects their nutrition, it effects how they breed so, if that`s delayed then it delays the production for next year,” explains Crawley.

Crawley says you’re at the discretion of Mother Nature and there’s not much you can do.

But says the widespread drought throughout the country is more havoc than if it was just in this area.

“If it is more localized then we`ll be hurt here, but there will be hay that we can buy somewhere else. But now we are looking at 200 to 300 miles that we`ll have to haul it in and freight is a killer on that too,” explains Crawley.

“Survival, just figuring out a way to get enough milk to pay for this feed that we`re going to have to buy.”

Governor Mike Beebe has set aside $2 million from his Disaster Fund to help Arkansas ranchers who are suffering from the drought.