A new sports complex is set to be built in Fort Smith, and the city may get help from the Army National Guard which will save more than a million dollars in lab... 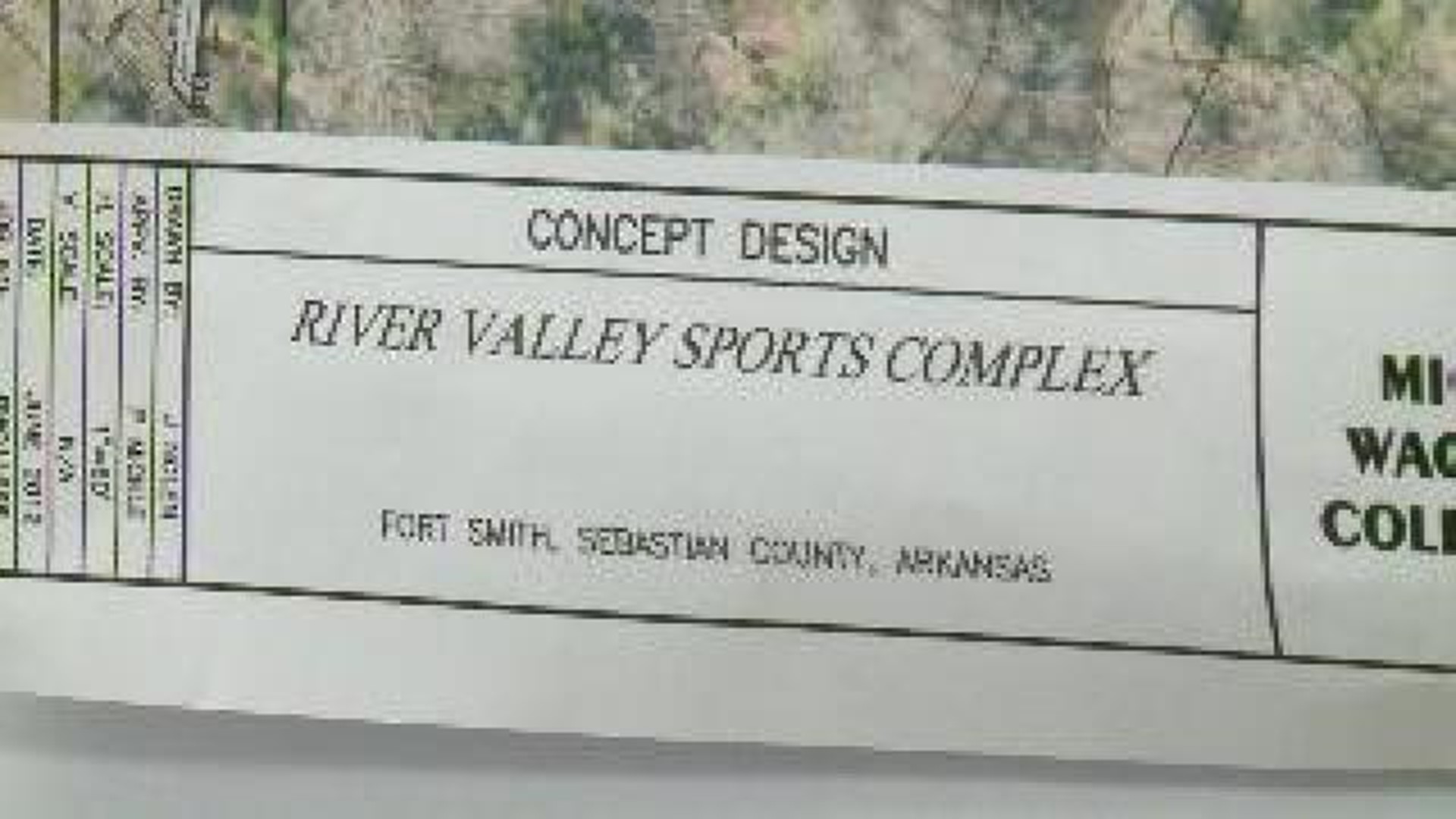 A new sports complex is set to be built in Fort Smith, and the city may get help from the Army National Guard which will save more than a million dollars in labor costs.

The Fort Chaffee Redevelopment Authority donated more than 60 acres of land at Chaffee Crossing for the River Valley Sports Complex which will include eight tournament-quality softball and baseball fields, according to Fort Smith Parks director Mike Alsup.

The City of Fort Smith and the developers of the sports complex are in talks with the Army National Guard to bring in units during the summer of 2014 to prepare the fields, at no charge to the city, and fulfill a guard training requirement simultaneously.

Lee Webb, one of the developers of the River Valley Sports Complex, said the guard will perform excavation and grate work. The guard will also send crews who can do asphalt and concrete work.

"They can basically do everything except build the buildings for us," said Webb.

Alsup estimates this will save the city about 25 percent on the $6-$8 million project. The rest of the funding will come from the quarter-cent sales tax Fort Smith voters approved in March 2012.

"Facilities like this that are well-built and well-run bring a lot of tourism to cities," said Alsup.

Webb and Alsup said they have another conference call with the National Guard in November and they must make a commitment by January.

Webb expects the sports complex to be complete by 2015.