FORT SMITH (KFSM) — A Fort Smith man linked to a double homicide played basketball the day before police found a couple dead in their home, allegedly telling a ... 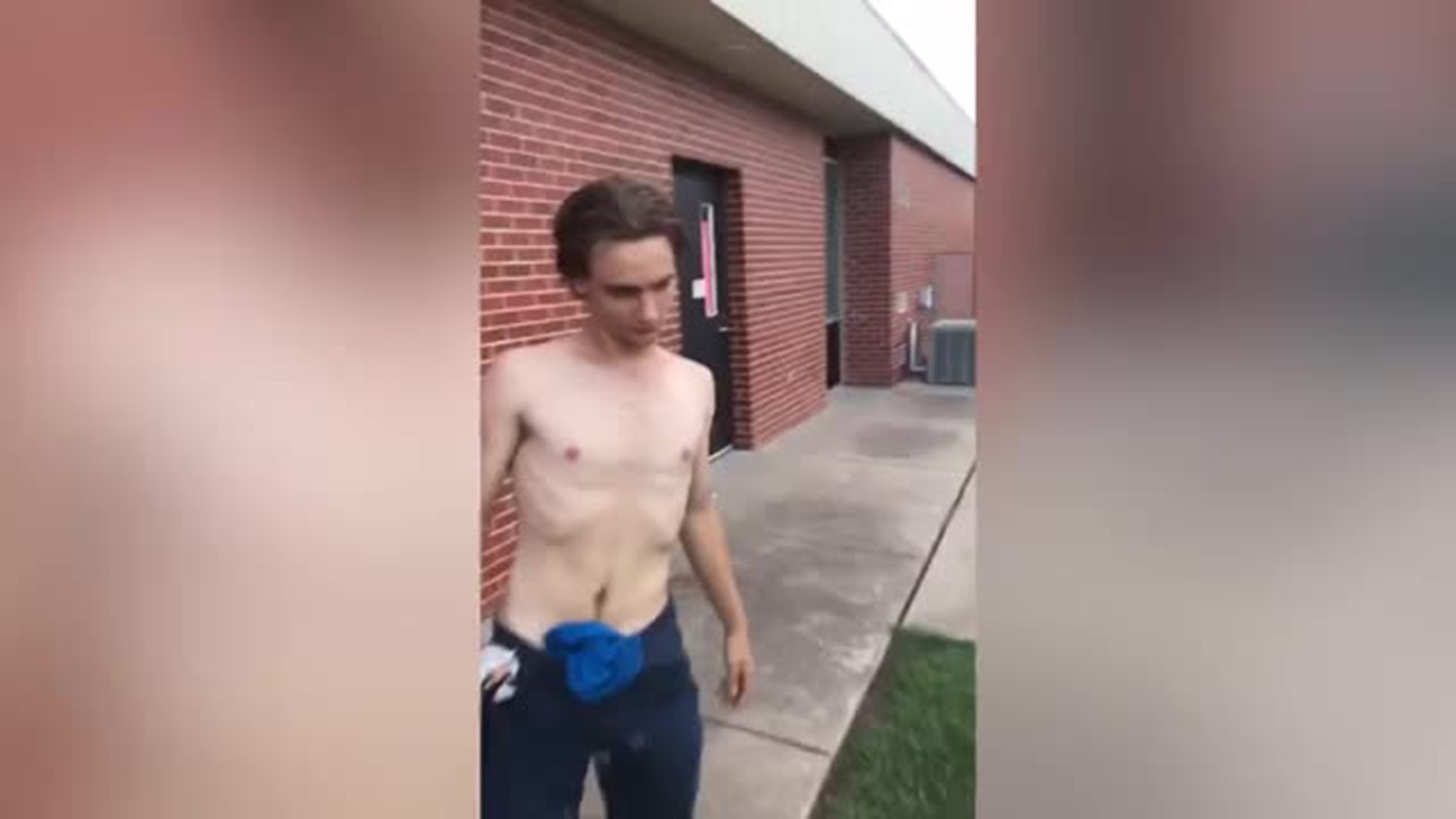 FORT SMITH (KFSM) — A Fort Smith man linked to a double homicide played basketball the day before police found a couple dead in their home, allegedly telling a man on the basketball court that he would eat the man's blood.

Lewis Shores, 19, was arrested Wednesday (Sept. 5) after an hours-long manhunt in Booneville.

He was being held in the Sebastian County Adult Detention Center on Thursday (Sept. 6) on felony charges of aggravated residential burglary and theft of property, said Cpl. Anthony Rice of the Fort Smith Police Department. His bond has been set at $200,000.

"The investigation into the double homicide is still ongoing," Rice said.

Investigators believe Shores is linked to the slayings of Jimmy and Norma Grubb, who were found dead Tuesday (Sept. 4) in their home on Hermitage Drive — which is a block from the school.

Dante Stokes, Jr., said he was playing basketball Monday at Beard Elementary when Shores approached him and asked to join. 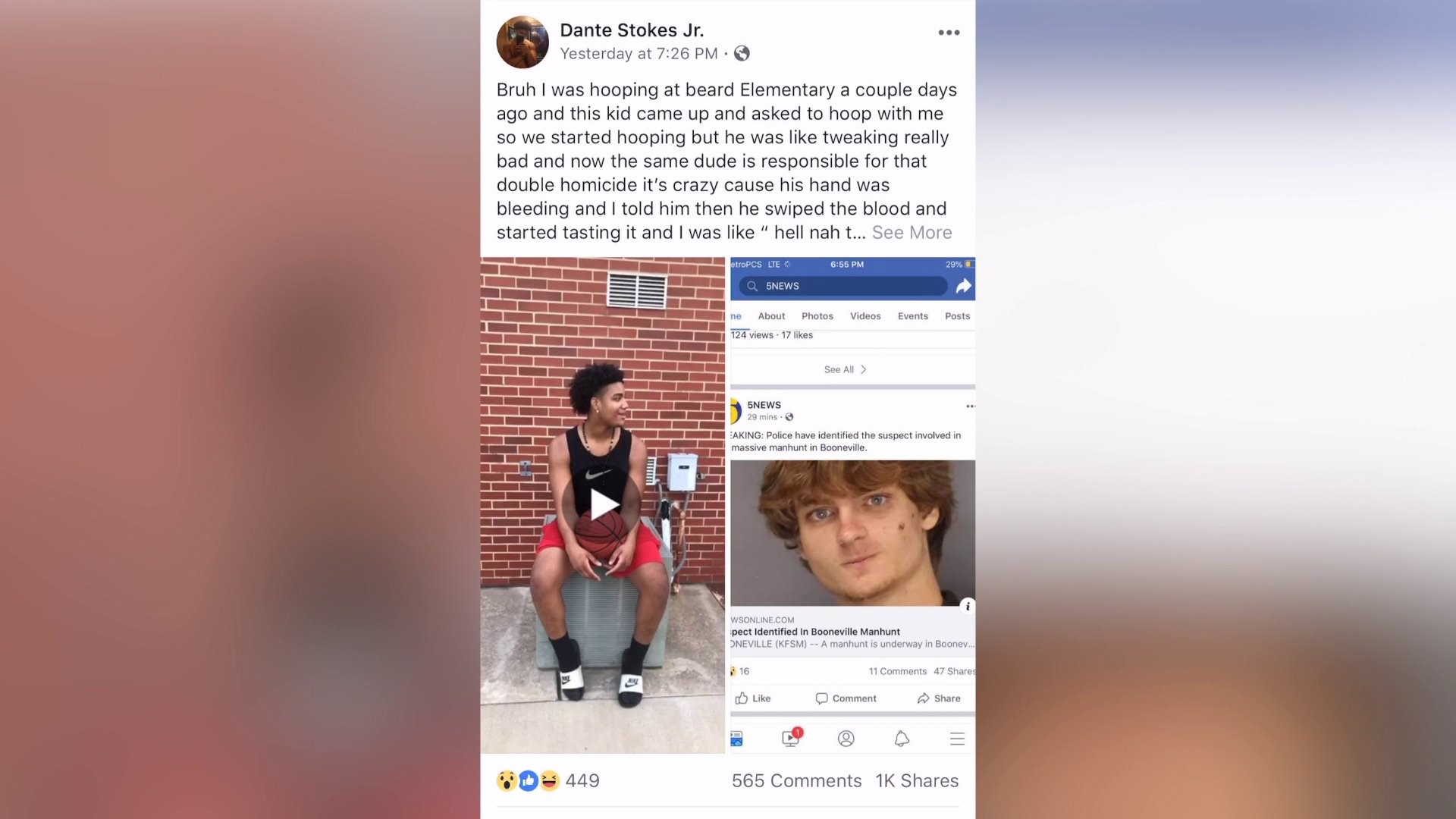 Stokes said the two were playing but Shores was "tweaking really bad," slang for acting as if under the influence of drugs. Stokes also said he told Shores his hand was bleeding, and Shores began tasting it.

Stokes said he was appalled, and Shores looked at him and said, "I'll eat your blood, too."

Stokes posted a video of Shores dancing at the school, adding that he couldn't believe Shores is the murder suspect police were seeking.

The homicide investigations into the deaths of Jimmy and Norma Grubb is ongoing, according to Cpl. Anthony Rice with the Fort Smith Police Department.

Those calling Crime Stoppers who provide information leading to an arrest in the case could be eligible for a cash reward up to $1,000.