Two Bentonville sisters were killed on Thursday (Dec. 26) when a pickup slammed into their family van, overturning it in McDonald County, Mo., according to a Mi... 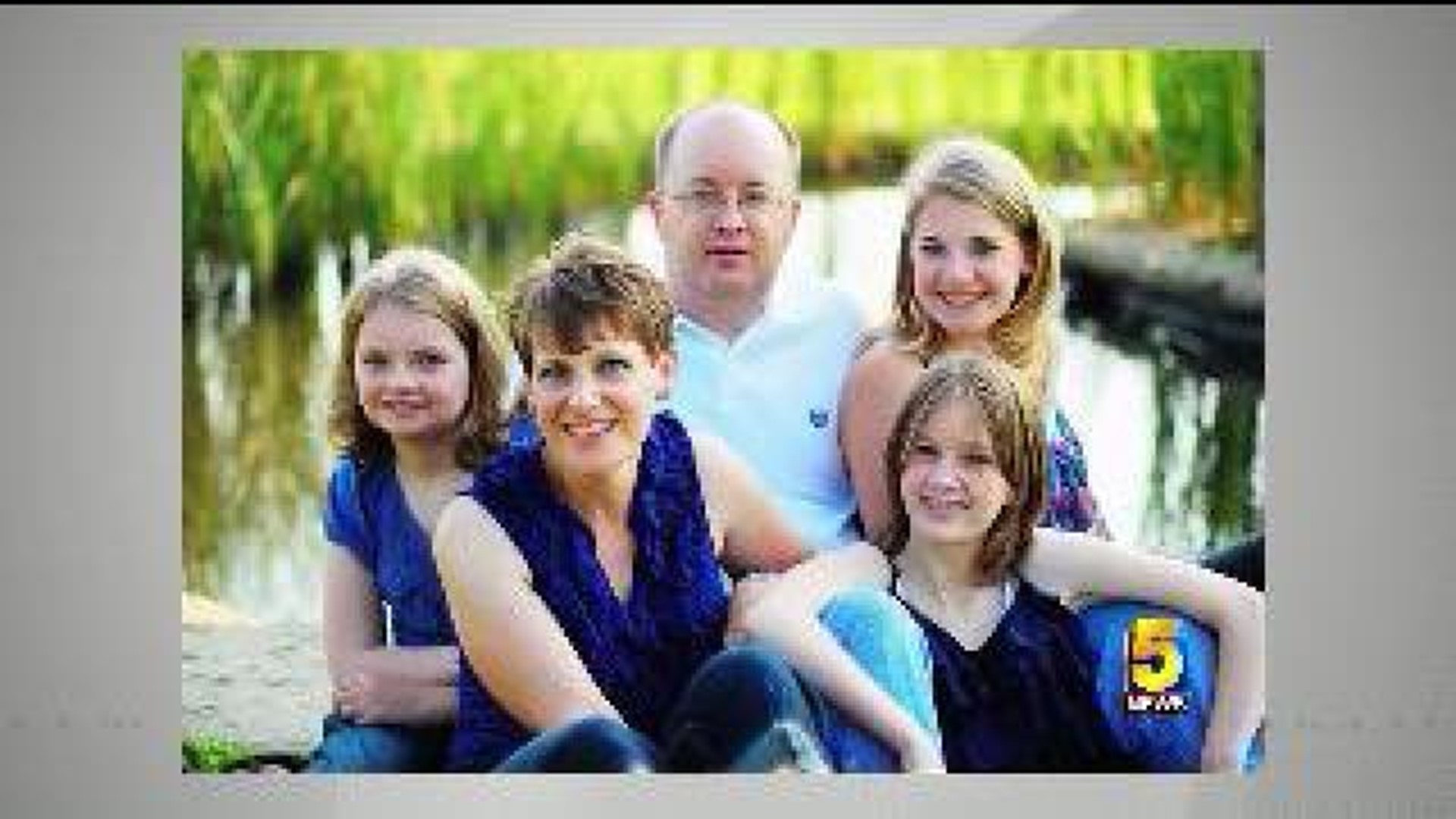 Two Bentonville sisters were killed on Thursday (Dec. 26) when a pickup slammed into their family van, overturning it in McDonald County, Mo., according to a Missouri State Highway Patrol crash report.

Katelyn M. Boxx, 16, and Bethany J. Boxx, 20, were pronounced dead at the scene by McDonald County Coroner B.J. Goodwin at the 2:45 p.m. accident on U.S. 71 in Pineville, Mo., the report states. Their bodies were taken to Ozark Funeral Home in Anderson, Mo.

The Boxx family said focus has been put on making sure Gracen is OK and funeral arrangements may start Monday (Dec. 30).

The surviving sister of the accident, Gracen V. Boxx, 18, was hospitalized with serious injuries at Freeman West Hospital in Joplin, Mo.

Her aunt, Sandy Tompkins of Kansas, said Gracen was taken off a ventilator on Saturday (Dec. 28) and has made "great breakthroughs," but remains in the intensive care unit because of a "shattered" right leg.

Bentonville High School, where the sisters had gone to school, will have grief counselors on hand when students and faculty return early next month from the winter holiday break, said Michael Poore, superintendent.

The driver of the 2000 Toyota Sienna van, David L. Boxx, 51, was hospitalized with moderate injuries at Mercy Hospital in Rogers, Ark., the report states. Tompkins said David has been unemployed for about a year.

Also, O'Rane G. Williams, 21, of Conway, Ark., was taken by helicopter to Mercy Hospital in Springfield, Mo., with moderate injuries, the report states. Tompkins said Williams is in Conway recovering.

The accident happened when a 2002 Dodge Ram driven by Troy C. Robbins, 19, of Pineville, Mo., changed lanes in front of a 2013 Chevrolet 2500 pickup driven by Roger D. Wilson, 47, of Muldrow, Okla. Their vehicles were traveling north on U.S. 71, the report states.

The Dodge Ram and Chevrolet received "extensive" damage, but the drivers were not hospitalized, according to the report.