A fight at a Fayetteville bar involving two off-duty police officers who pulled their guns could soon be turned over to the Washington County Prosecutor. Police... 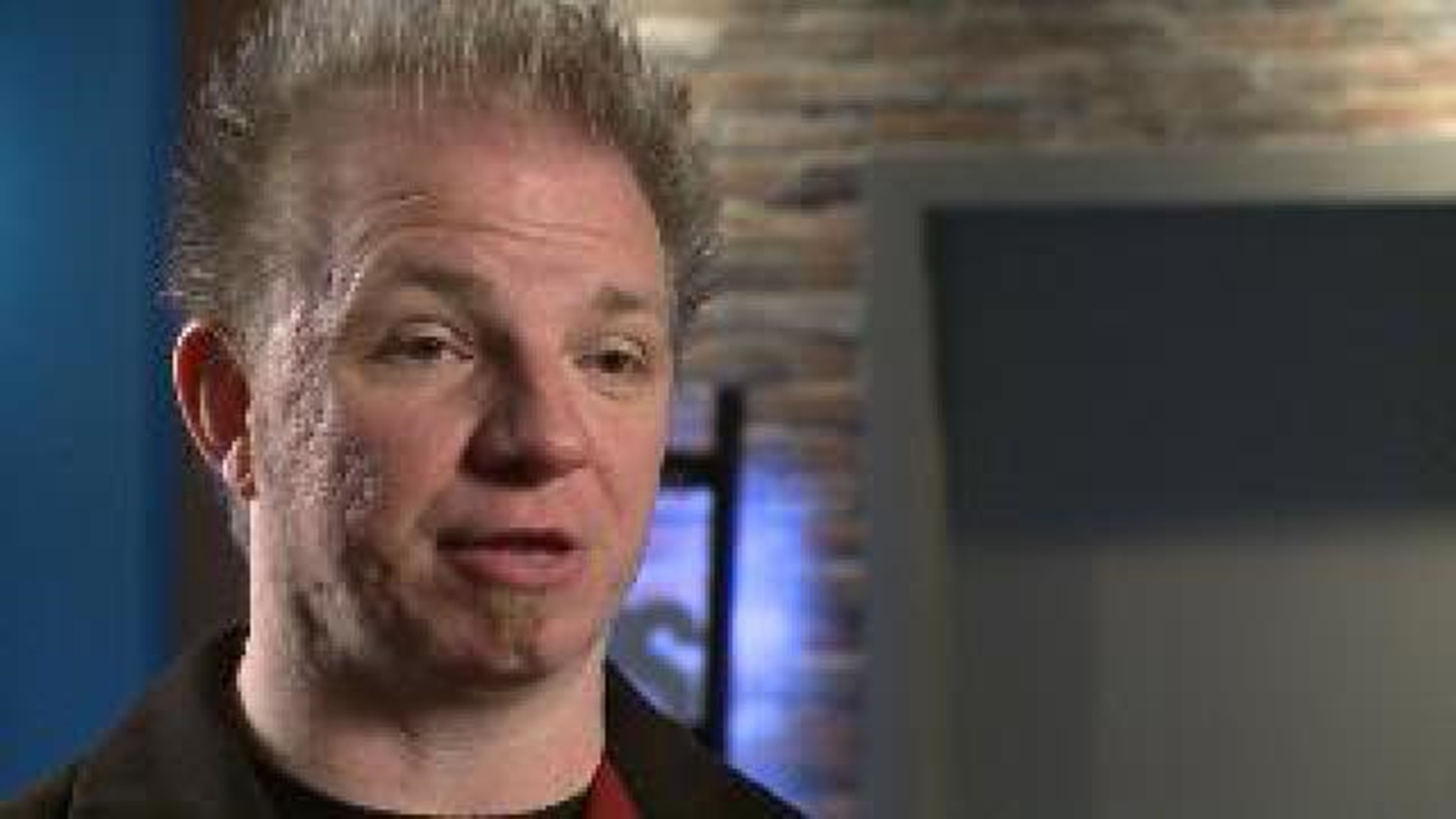 A fight at a Fayetteville bar involving two off-duty police officers who pulled their guns could soon be turned over to the Washington County Prosecutor.

Police say detectives wrapped up their interviews with witnesses Monday (April 15) and are now compiling the information to hand over to the prosecutor.

The manger of Billy's Pool Hall, Adam Morano, said the two off-duty officers accused of drinking at the bar and pulling their weapons should be stripped of their badges.

The fight Friday night was caught on surveillance video, where a man appears to pull out a gun and point it at people.

Police spokesman Sgt. Craig Stout says the investigation soon will be handed over to the Washington County Prosecuting Attorney's Office.

We tried talking with Fayetteville Police Chief Greg Tabor about what happened.

“Chief Tabor is very busy man; he is the head of a very large police agency in Northwest Arkansas. He has other responsibilities and he has me in which I'm the designated public information officer so it is my job to talk to media on incidents like this," said Stout.

Morano said Frederick pushed the owner's son and started to pull out a gun out and Harris already had his gun out.

“He was wild eyed, advancing at people, pointing it at multiple people. We never knew, one slip of the finger and it could be over for any of us,” said Morano.

Morano says people hid under tables and even a walk-in cooler.

Stout says the two off-duty officers were not arrested nor given breathalyzer’s or blood-alcohol tests.

“I’ve been in the bar business for 15 years and I’ve seen people get arrested for way public intoxication way less than that,” said Morano.

Stout says the officers were not arrested because there were conflicting statements as to why and how the fight happened.