Police are offering a reward of up to $2K for information on the identity of a man who was seen shooting at a tractor-trailer. 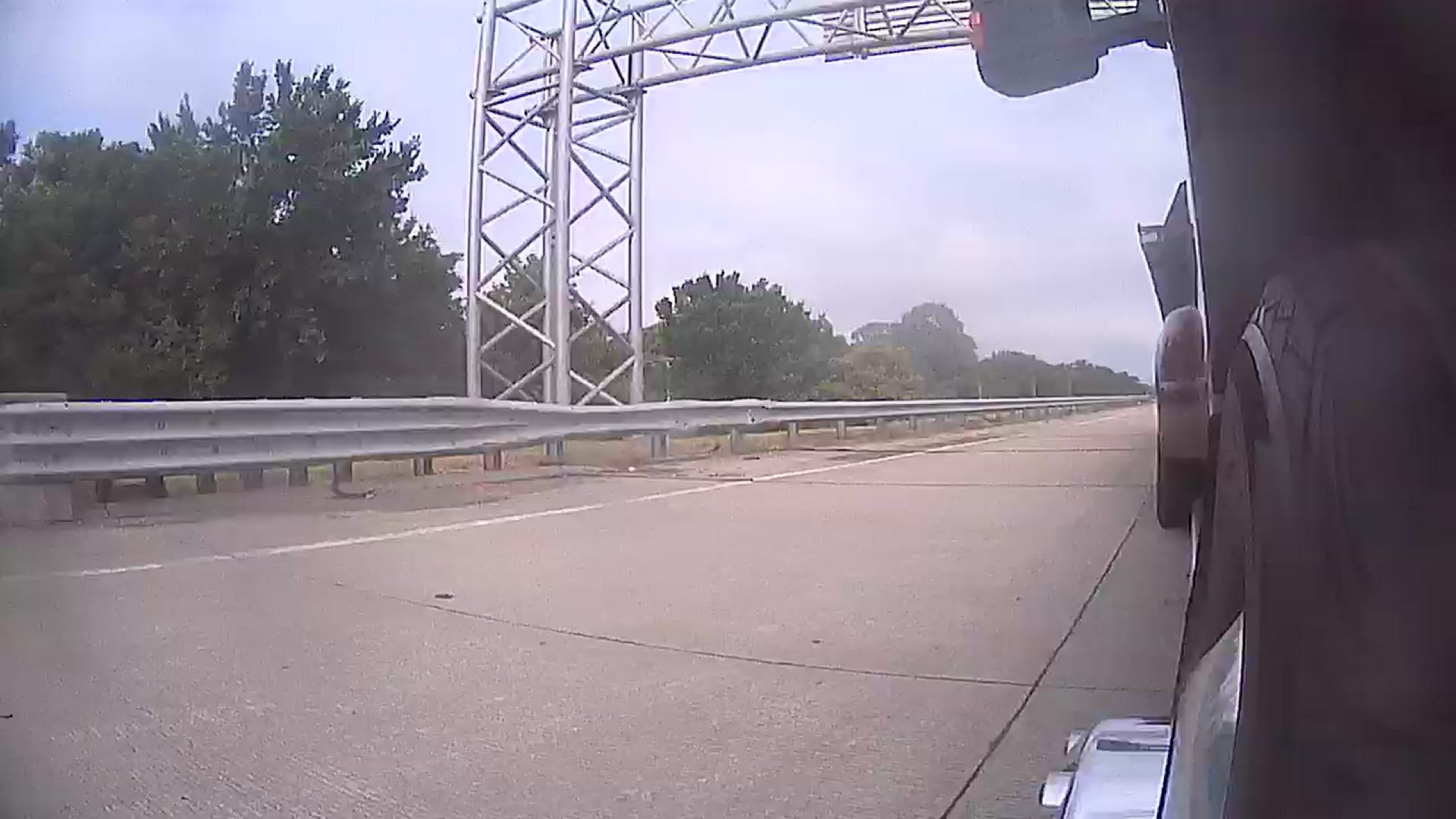 CRITTENDEN COUNTY, ARKANSAS, Ark. — UPDATE 7/21/2021 - The suspect wanted for shooting at a truck driver on Interstate 55 in Crittenden County in May is in custody tonight.

UPDATE 7/21/2021 - The Crittenden County Sheriff’s Department has identified a man they said was caught on camera firing at tractor-trailers on I-55. The department also released new video of the shooting.

A $2,000 reward is offered for information leading to the arrest and conviction of David Allen Jackson.

Investigators said Wednesday there were at least two shooting on I-55 believed to be linked to Jackson.

They said May 19, 2021, a trucker had been shot several times after someone opened fire on the 18-wheeler on I-55 near the Bridgeport exit. The driver told investigators the shooter was a man in a dark blue Chevrolet Malibu.

Investigators said on July 2, 2021, several rounds were fired at a tractor-trailer near the Bridgeport exit on I-55. Video from tractor-trailer in this shooting showed a man leaning out of the driver side window of a dark blue Chevrolet Malibu, firing several shots.

Investigators said the driver of the Malibu was identified as Jackson, a 29-year-old who has been living in the West Memphis, Arkansas, area and is known to frequent Memphis. 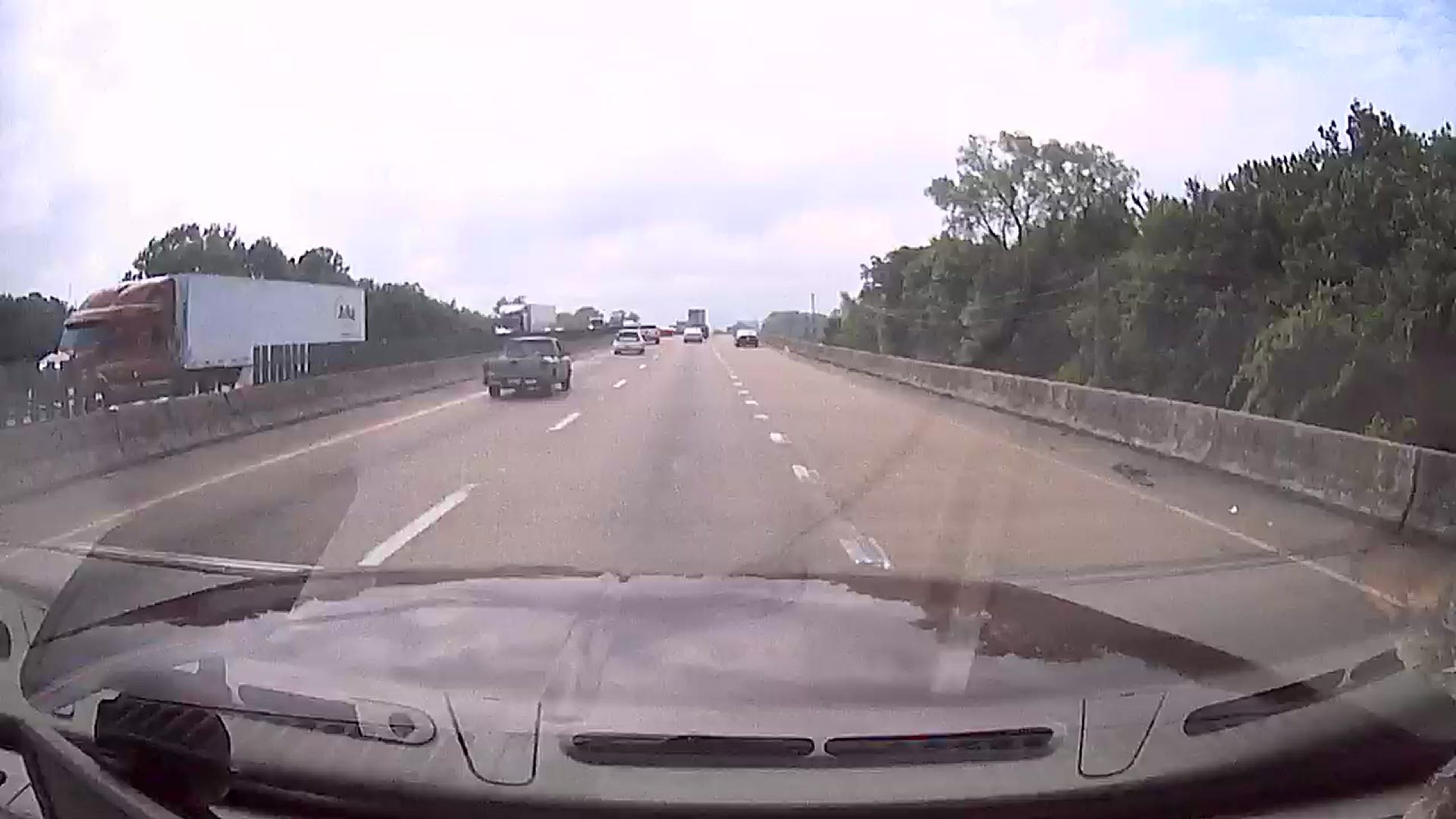 7/16/2021 - Crittenden County Crime Stoppers is offering a reward of up to a $2000 for information on the identity of a suspect caught on camera.

Investigators said July 2, the man seen in the pictures parked on the side of I-55 near the old bridge and fired several times into a tractor trailer truck.

The shooting was reported when the driver got into Tennessee, but Crittenden County said it was not reported to Arkansas authorities until Friday, July 16, 2021. They said the trucking company downloaded the footage and it was determined the shooting happened in Arkansas.

The suspect vehicle was described as a dark colored Chevy Malibu.

The victim was not injured in the incident, but his vehicle was damaged.

If you have Information that could help, call Crittenden County Crime Stoppers at 870-732-4444.

Crittenden County Crime Stoppers is offering up to a $2000.00 reward for Information on this suspects identity. The...