Josh Duggar released from jail, special agent lays out evidence against him 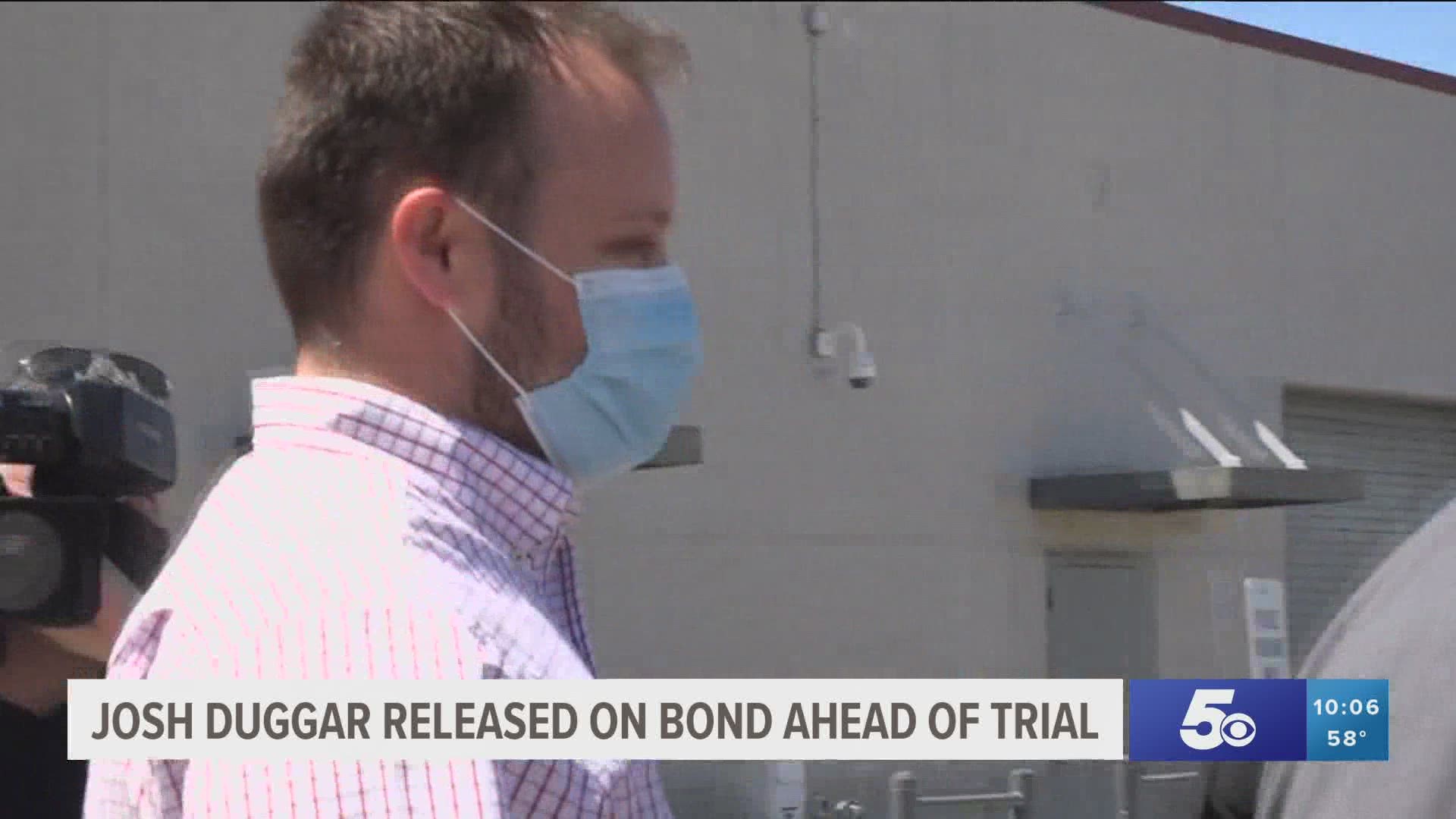 He appeared in court Wednesday (May 5) for a bond hearing over Zoom.

His attorneys, Travis Story, Greg Payne and Justin Gelfand, argued that he is not a threat to the community or flight risk and should be released on bail to third-party custodians ahead of his July 6 trial date.

He will not be allowed to return home to his wife and kids. He is allowed contact with his children, but only when his wife is present.

The custodians, family friends, testified in court that Jim Bob Duggar reached out to them about hosting Josh.

Judge Comstock said she made her decision based on Duggar knowing about the investigation for the last 19 months and not trying to flee from Northwest Arkansas.

The "19 Kids and Counting" star was arrested in part with Project Safe Childhood, a nationwide initiative led by the Department of Justice combating child sexual exploitation and abuse.

During Wednesday's hearing, a Department of Homeland Security special agent was called as a witness to testify. He stated that in May 2019, the FBI Little Rock Office traced materials described as child pornography downloaded through peer-to-peer file sharing torrents to an IP address in Fayetteville. After an investigation, Homeland Security agents matched the location to a used car lot Duggar owns in Springdale. Later that year, agents searched the property and seized multiple computers and Duggar's personal iPhone. The agent claimed Duggar used a Linux partition on one of the computers at the car lot to get around software that alerted his wife if he viewed pornography. After analyzing the seized materials, the agent says his team found several files depicting child porn on a computer that Duggar had accessed. He then went on to state that some of the types of images located on Duggar's computer ranked among the worst he has seen in his career investigating child pornography.

Duggar is a former member of the Family Research Council, an organization that lobbies for family values.

RELATED: Two dead and one wounded in Madison County, suspect in custody 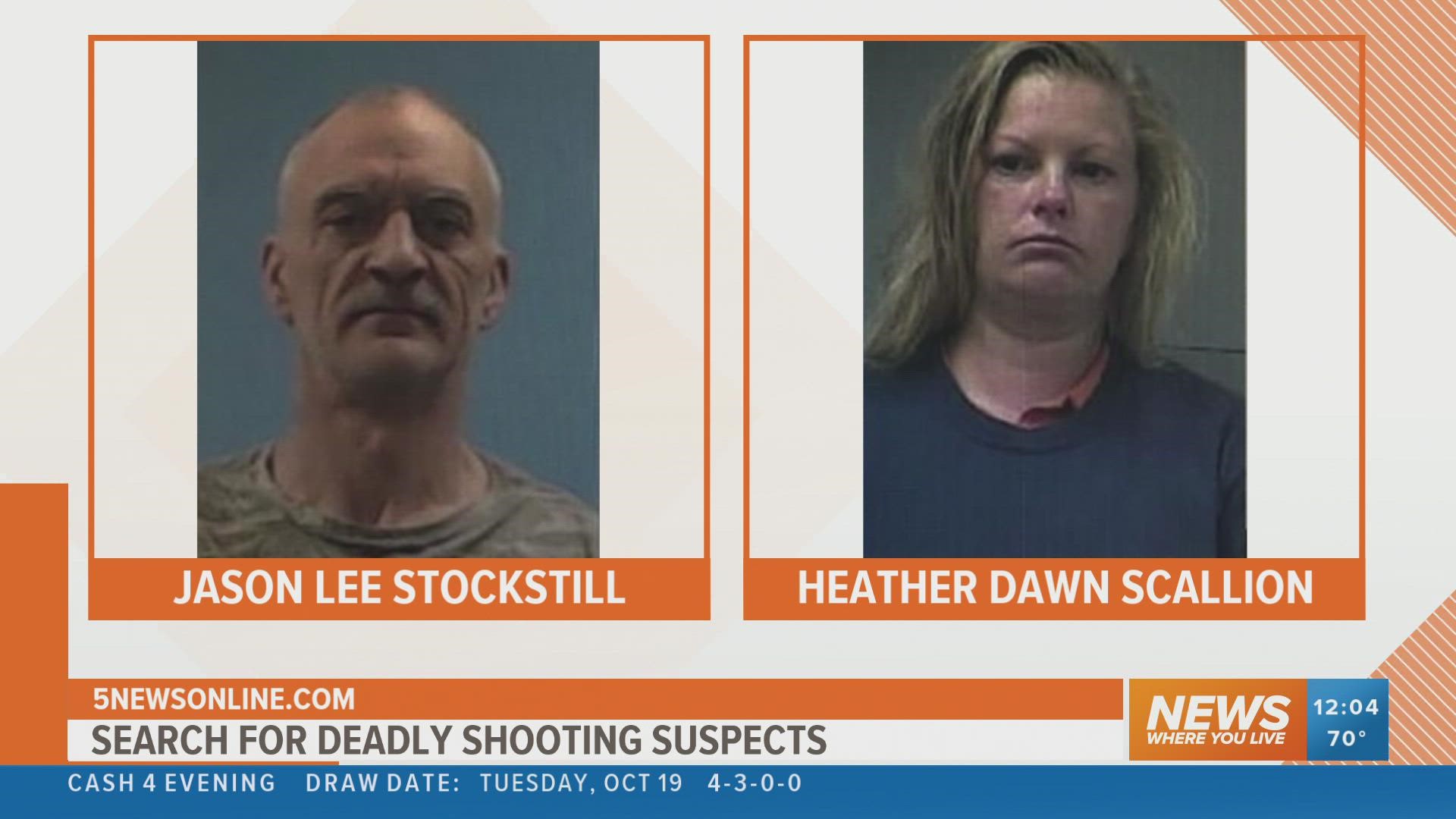