'We didn't expect to get that reaction out of him!' 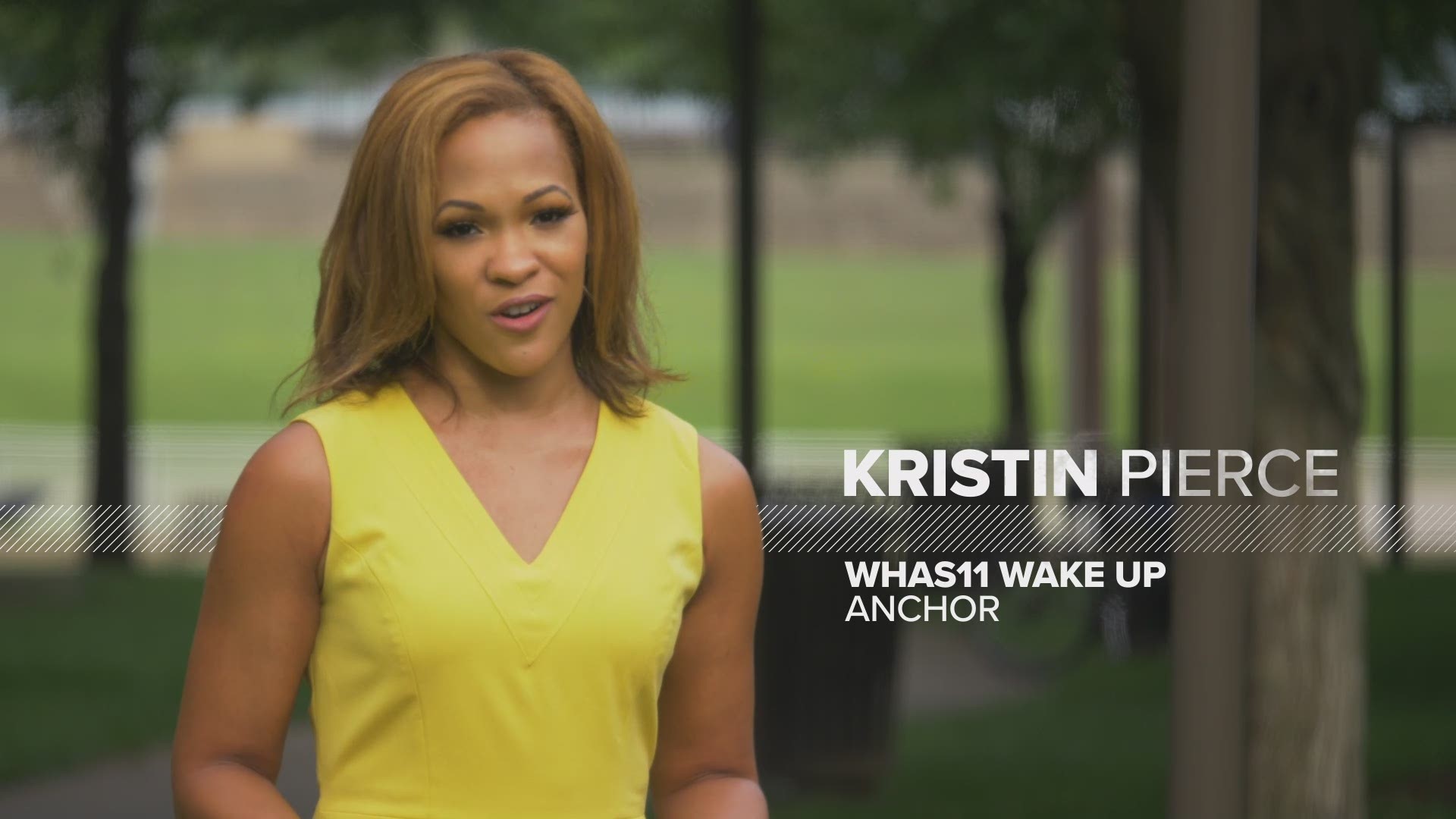 FLORIDA, USA — While visiting his grandparents in Florida for Christmas, 6-year-old Isaac added another gift to his growing Pokémon collection.

In this video, you can see him unwrapping a box with his father, Bryan Hay.

After anxiously waiting for what's inside, Hay removed the wrapping paper and instantly filled the room with excitement.

"What is this," his father asked. "Is that for your bed?"

"A Pikachu pillow that I can sleep on," he replied.

This sent Hay into a dancing-filled, celebratory afternoon, leaving his mother shocked and overjoyed in the background.

"I knew he would be thrilled over this Pokémon stuff, but I didn't expect him to be over the top and running doing the floss," said Stephanie Hay. "It was awesome! I am just glad I got it on video."

Some of Hay's other Pokémon items include, a 'Pikachu' stuffed animal, Pokémon trading cards, a Pokémon rug, a Pokémon game for his Nintendo Switch, and Pokémon wall stickers for his aptly themed bedroom.

Still, this Pokémon pillow blanket from his grandparents remains Isaac's favorite out of this year's Christmas presents.

"We just loved it when he opened that one gift, doing the floss dance, and running all excited," said Isaac's grandmother, Judy Watson. "It was so good to see in-person...much better. My gift was having everybody here."

RELATED: Meet the 16-year-old who has given Christmas to 430 kids

►Make it easy to keep up-to-date with more stories like this. Download the WHAS11 News app now. For Apple or Android users.