What to expect in this year's Grammy Awards

The Grammy Awards airs this Sunday (March 14) on 5NEWS, but like many other aspects of our lives, it will look different from previous years. 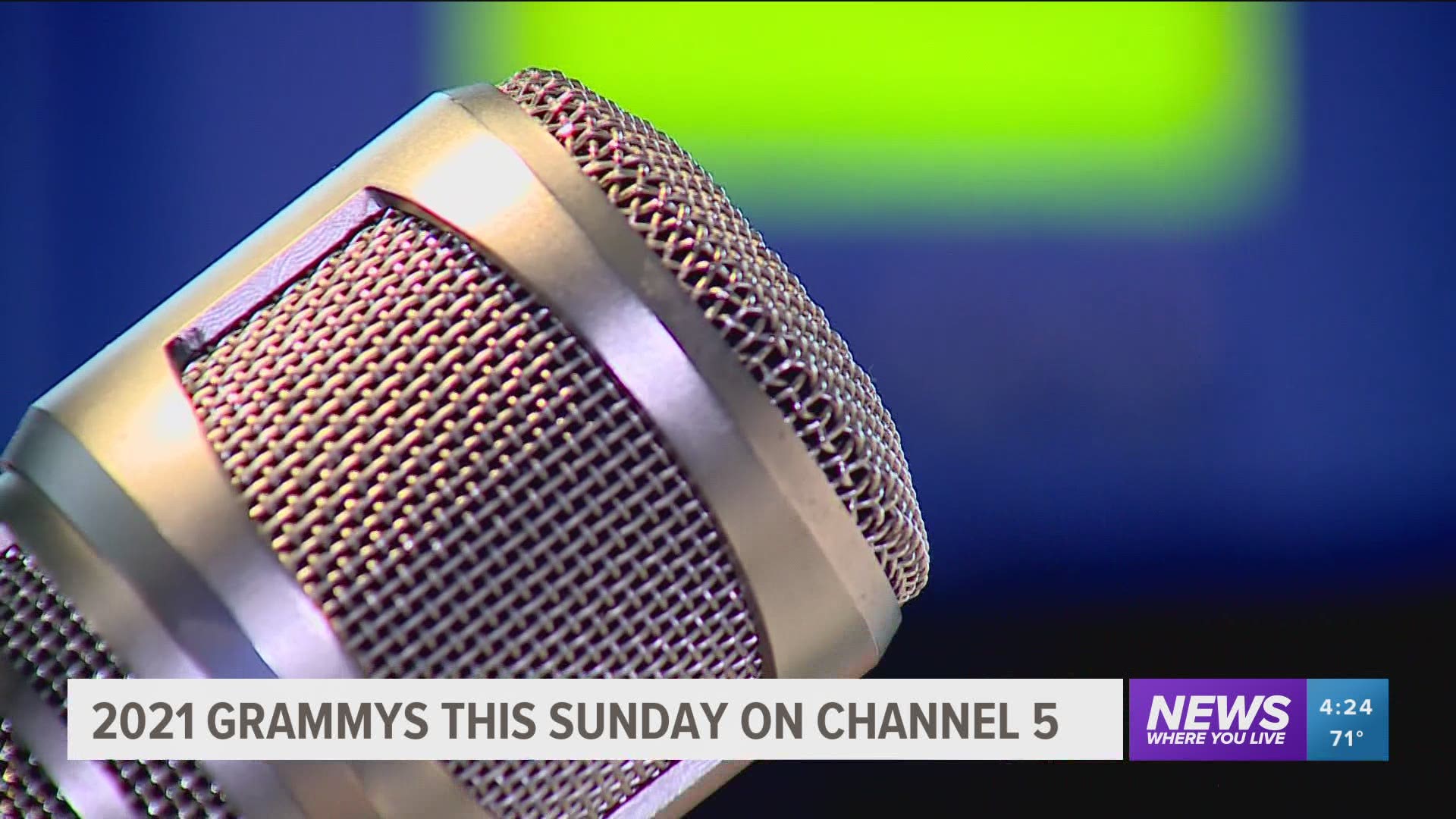 LOS ANGELES — It’s been an unusual year for many music artists as the pandemic impacted the industry. The music industry has worked through challenges brought on by the pandemic, but the artists will pause and reflect on the wild year during the grammy awards.

It airs this Sunday (March 14) here on 5NEWS, but like many other aspects of our lives it will look different from previous years.

Local radio DJ, Jay Steele tells us what to expect at this year's awards show.

“This is the first pandemic Grammy awards, because they were in January last year and usually they’re in January but got bumped back 6 weeks.”

But despite the date change, Local radio DJ Jay steele tells us things will be different.

“No audience, performances there will be a lot but they’ll be from like 4 or 5 different venues. So that’ll be different.”

But different Isnt always bad, in fact Steele tells us there’s going to be some neat changes

“Presenters normally would be like celebrities other artists things like that but this year they’re going to let venue workers who have been laid off for most of the year present awards from different venues.”

“In years past we’ve had artist dominate and win 3 or 4 like Billie Eilish swept all 4 last year, Bruno Mars, Adele have won 3 out of 4 I don’t think we’re going to see that this year.”

iHeart Radio is our media partner in Northwest Arkansas and the River Valley. Remember you can watch the Grammy's this Sunday at 7 p.m. on 5NEWS.