The pair of former Razorbacks won recognition for outstanding fielding at their position.

FAYETTEVILLE, Ark. — A pair of former Diamond Hogs are adding some hardware to their collection.

For Benintendi, his first time winning a Gold Glove comes after his first season in Kansas City, following a trade from Boston.

A gold standard in LF.

The former Golden Spikes winner had 7 defensive runs saved this season, the most among AL left fielders. Benintendi is one of two Royals outfielders to win a Gold Glove this season, along with Michael Taylor in center field.

As for Keuchel, the White Sox pitcher is no stranger to winning the award. Sunday marks the fifth time the 33-year old Tulsa-native has won a Gold Glove in his career. The only active pitcher who has won the award more times is Zack Greinke (six).

Keuchel had a career year in terms of defensive runs saved for the AL Central champs, his 12 marking the most by a pitcher since 2012. His 41 assists were also most among MLB pitchers. 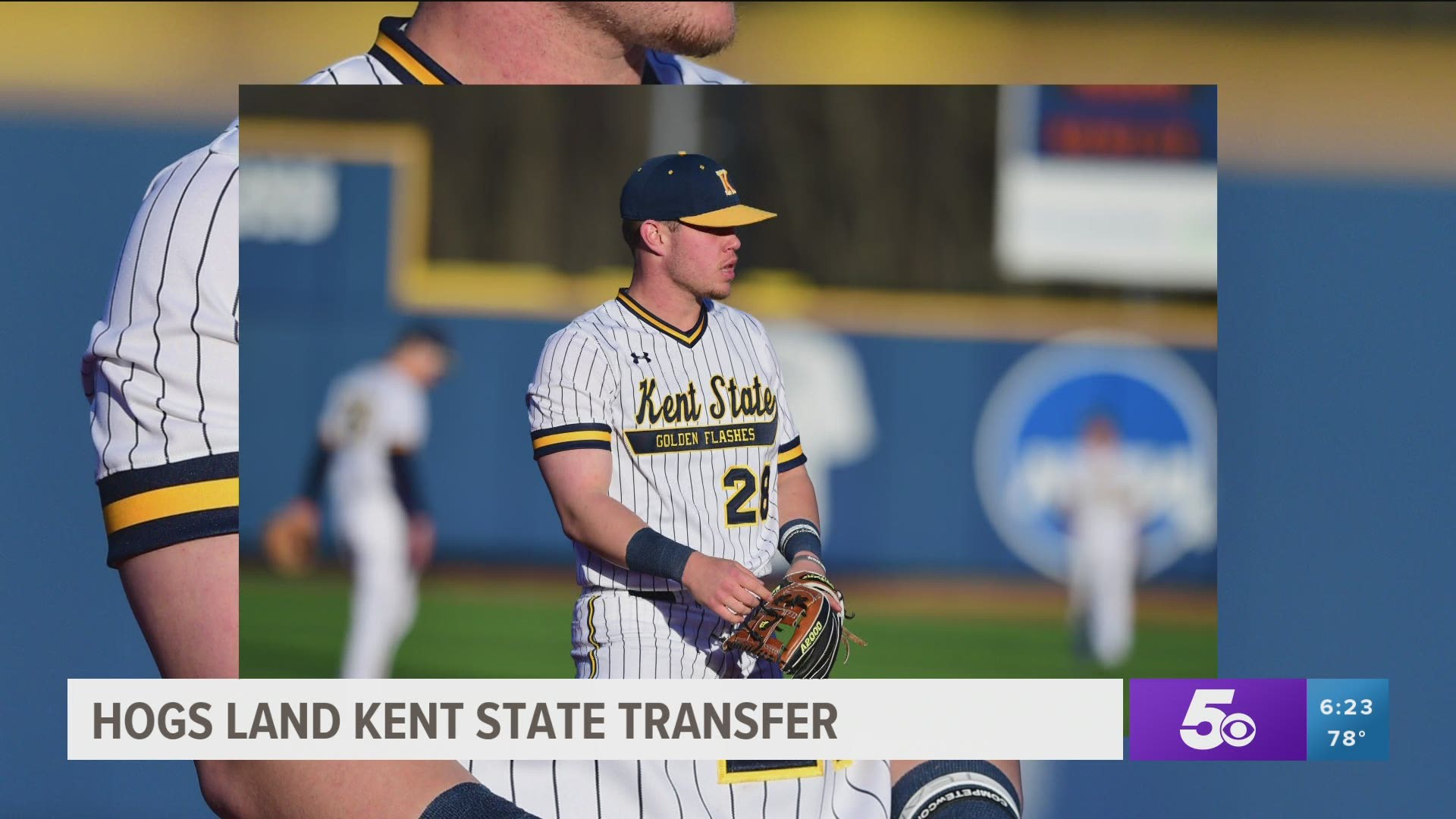