BENTONVILLE, Ark. (KFSM) — Bentonville is getting a new no-kill animal shelter that will also provide resources for anyone with pets. “We try to help kitt... 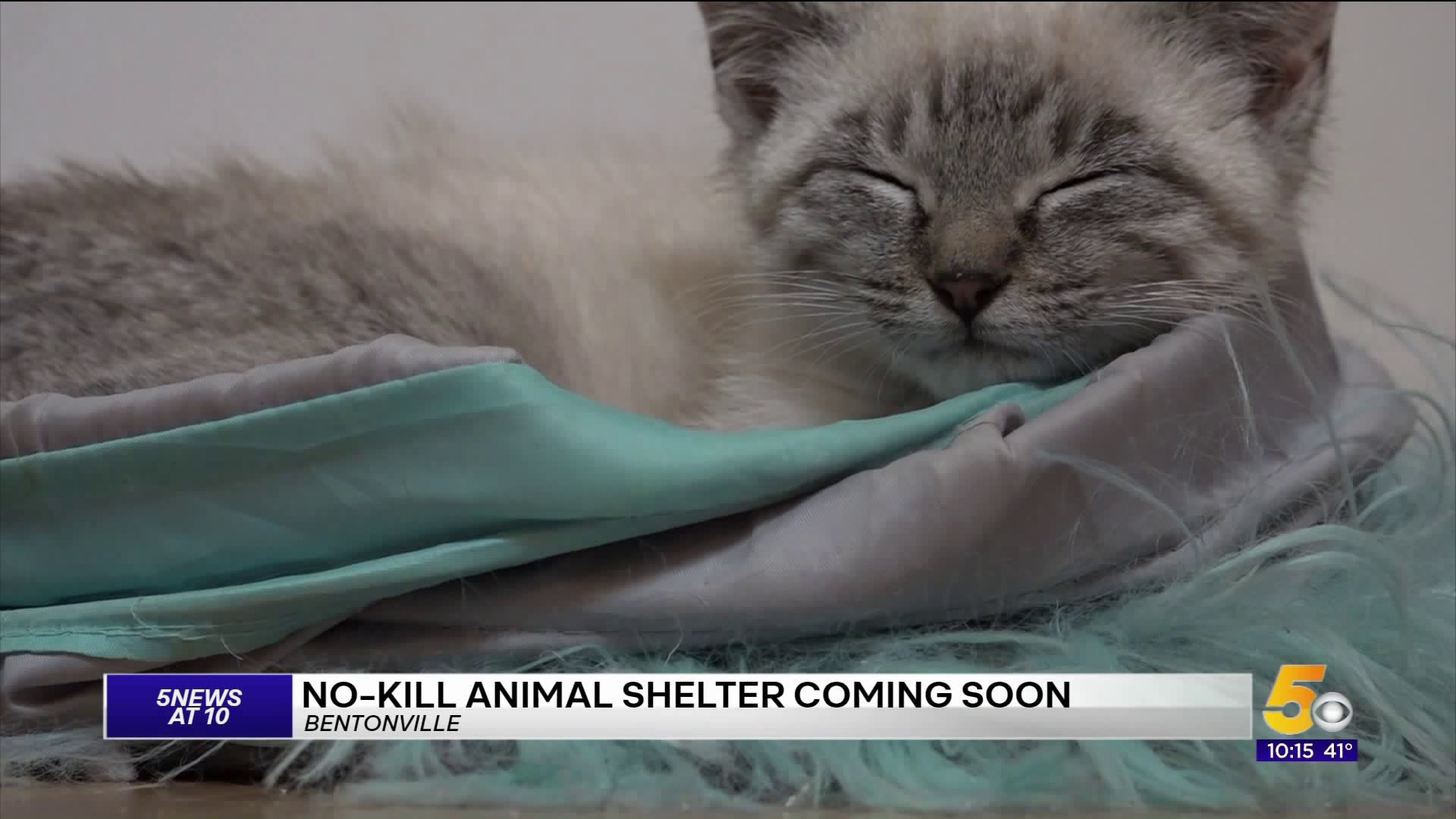 BENTONVILLE, Ark. (KFSM) — Bentonville is getting a new no-kill animal shelter that will also provide resources for anyone with pets.

"We try to help kitties but having someone to help in Bentonville right now is our major concern," said Bentonville resident Linda Picken.

Picken started fostering cats 10 years ago because there really wasn’t a shelter to help care for these animals.

Since this part of northwest Arkansas had few resources to help animals, a national organization called best friends set up shop in Bentonville.

It’s a dream for many three years in the making.

“When they came out with their big announcement we were extremely happy," Picken said.

Roach says because Bentonville community members help so many animals on their own, they're excited to build in the city and do what they can to help.

“A true resource center for the community. I hesitate to even call it a shelter because it's so much more than that," Roach said.

Best Friends Pet Resource Center will allow people to adopt pets. There will also be training classes, dog food banks, a medical center and much more.

“We really support them," Picken said.

Not only will best friends help the Bentonville community, but the Northwest Arkansas community as well. Many local shelters are partnering with Best Friends.

“To say we're excited is an understatement,” said Justine Lentz with the Fayetteville Animal Shelter.

Lentz has worked at the Fayetteville Animal Shelter for 10 years and says with a nationally known pet resource center coming in, she's excited to see growth.

“In Northwest Arkansas, we have a lot of municipal shelters like what we are and Springdale and Siloam Springs but then you also have a lot of just private rescues," Lentz said. "I think it's just really exciting to have a new face in animal sheltering that has all of these resources and all of this experience and not just in one community but all over the country."

Kristin Switzer says Best Friends is going to bring something new to the Northwest Arkansas community.

“What we really want is to support the animal throughout its enter life," Switzer said.

The pet resource center hopes to be a fun, family atmosphere for Northwest Arkansas.

Switzer says they hope people will bring their pets and play with shelter animals.

The Best Friends Animal Shelter is made possible through a grant from the Walton foundation.

It’s estimated to open in 2021 near Bentonville’s 8th street corridor.