WASHINGTON COUNTY (KFSM) — In a three-day span police say Danny Barrows stabbed his girlfriend, kidnapped his daughter and attempted to commit suicide on ... 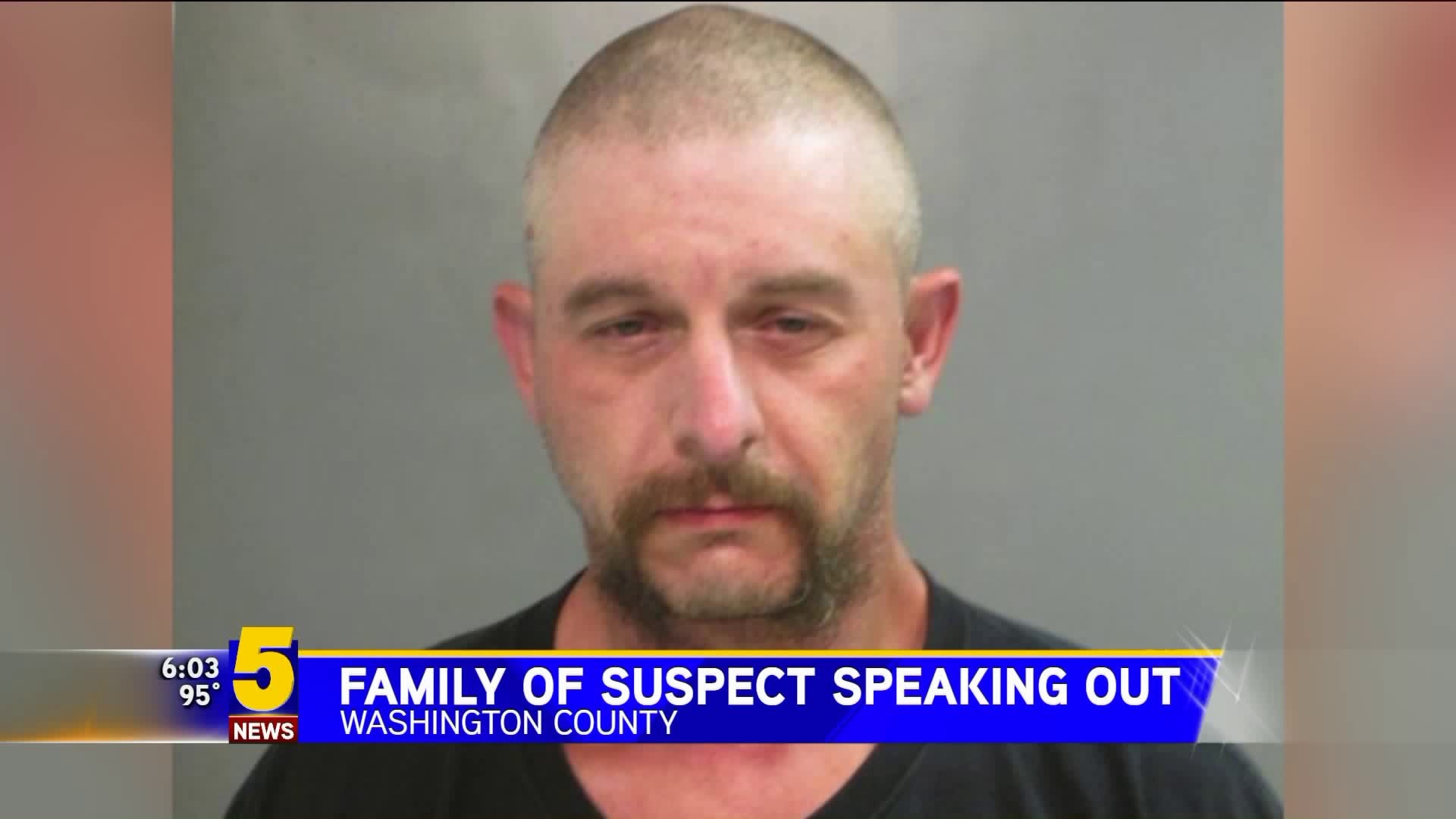 WASHINGTON COUNTY (KFSM) -- In a three-day span police say Danny Barrows stabbed his girlfriend, kidnapped his daughter and attempted to commit suicide on an I-49 bridge where he was later arrested by police.

Girlfriend Jessica Kidd, who he's accused of stabbing, blames all of this on a family squabble that triggered Danny's mental illness.

Kidd sent a message saying, "He felt like I was against him and blew up. That's his disorder. He has I-E-D and hasn't been able to afford his medication."

Kid later said, "He's never gone this far and I couldn't talk him down."

Sister-in-law Tasha Barrows was in shock watching the drama unfold.

Tuesday (Aug. 14) morning Danny had stopped by her house looking for help."I tried to convince him to turn himself in, and he explained that the story was being told wrong. I don't see him ever wanting to harm his child."

Barrows is being held at the Washington County jail on $250,000 bond.