Bikes, Blues & Barbecuing For A Cause

FAYETTEVILLE (KFSM)– Some teams will work through the night Friday (Sept. 28) to prepare for the Bikes, Blues & BBQ Arkansas BBQ Championship. Teams w... 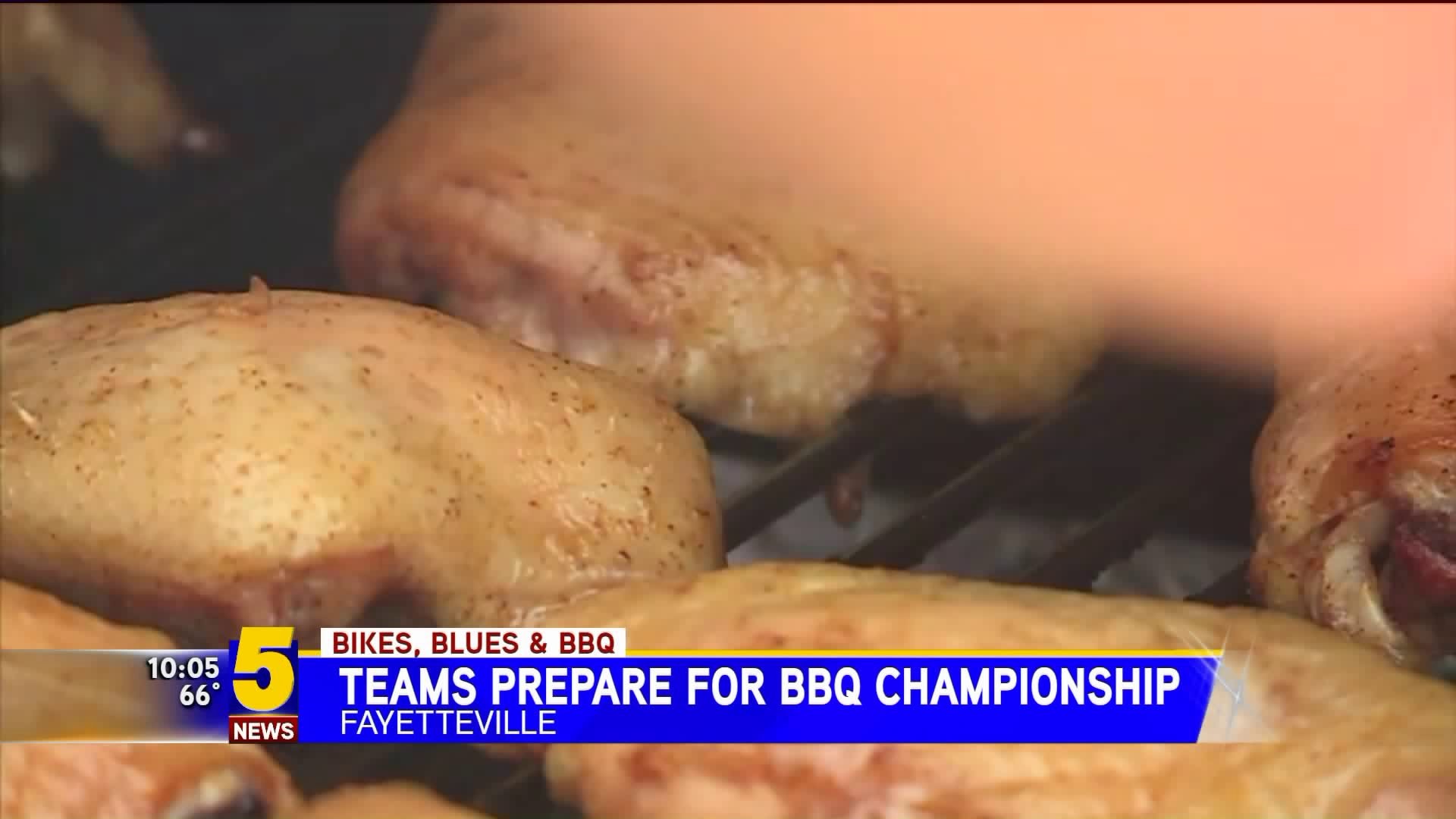 FAYETTEVILLE (KFSM)-- Some teams will work through the night Friday (Sept. 28) to prepare for the Bikes, Blues & BBQ Arkansas BBQ Championship.

Teams who are competing Saturday (Sept. 29) feel it's worth all the hard work, not because of the money, but the inspiration behind it all.

The first place winners in each of the four categories will split $20,000.

Janetta Mason competes in barbecue to encourage others after her own battle with colon cancer.

''What I went through, maybe can inspire others to know that you might be going through a bad time right then but,  there is light at the end of the tunnel,'' said Mason.

"I played football in college, and this is the only thing that a middle-aged, overweight guy can do and still compete at so, I found the one thing that can satisfy my competitive edge,'' said Leighniger.

After the Arkansas BBQ Championship Mason is headed to compete in Orange Beach, Alabama at the World Foods competition. She said the money she wins competing doesn't go in her pocket, it goes to a charity that is dedicated to researching a disease that she knows all too well.

''My dad has Alzheimer's Dementia, and he`s in the nursing home so any family that`s ever had that happen they know what that`s like,'' said Mason.

The Bikes, Blues & BBQ rally will wrap up Saturday (Sept. 29) with a concert at the Washington County Fairgrounds.