New owners of a Fort Smith go-kart track are working to renovate their facility in preparation for a special grand opening. Wannabe Racing nearly shut down in J... 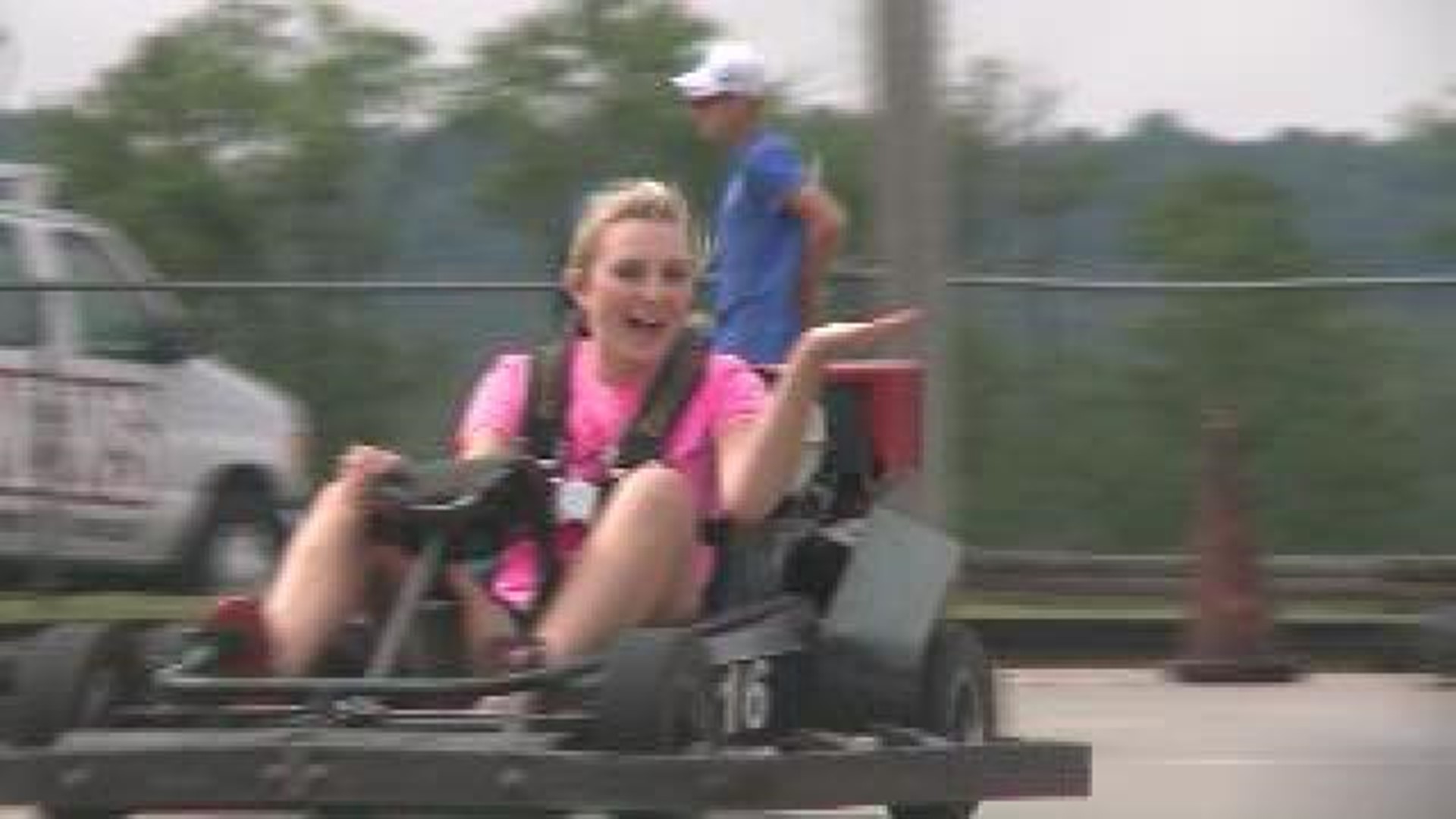 New owners of a Fort Smith go-kart track are working to renovate their facility in preparation for a special grand opening.

Wannabe Racing nearly shut down in July 2012 after the go-kart track’s previous owner was unable to keep the facility open.  The track has been a long tradition at Fort Smith’s Ben Geren Park.  Fortunately the park was saved after the Hare family stepped in.

Mark Hare purchased the track along with his son last summer.  Hare says part of the reason they chose the site it because of the Fort Smith Aquatic Center opening up in 2015.  The Ben Geren addition is expected to provide them a big boost in business once it opens.  Since the purchase the Hare family says they’ve worked on fixing up the track and renovating the building next to it.

Hare says they would like to have a grand opening by Summer 2014.  Ahead of the opening, the river valley business is giving kids a great opportunity to have some thrills.  The business hosted hundreds of kids for end-of-year field trips throughout the month of May.

The site provides a great opportunity for kids not old enough to drive to get to feel like a Nascar driver.  As Mark says, Wannabe Racing provides a great stop for kids to get away from the computer and TV, get outside, and enjoy the fresh air.   The air’s also a little nicer if you’re burning rubber and outracing your friends.