The two priority groups encompass around 24 million Americans out of a U.S. population of about 330 million. 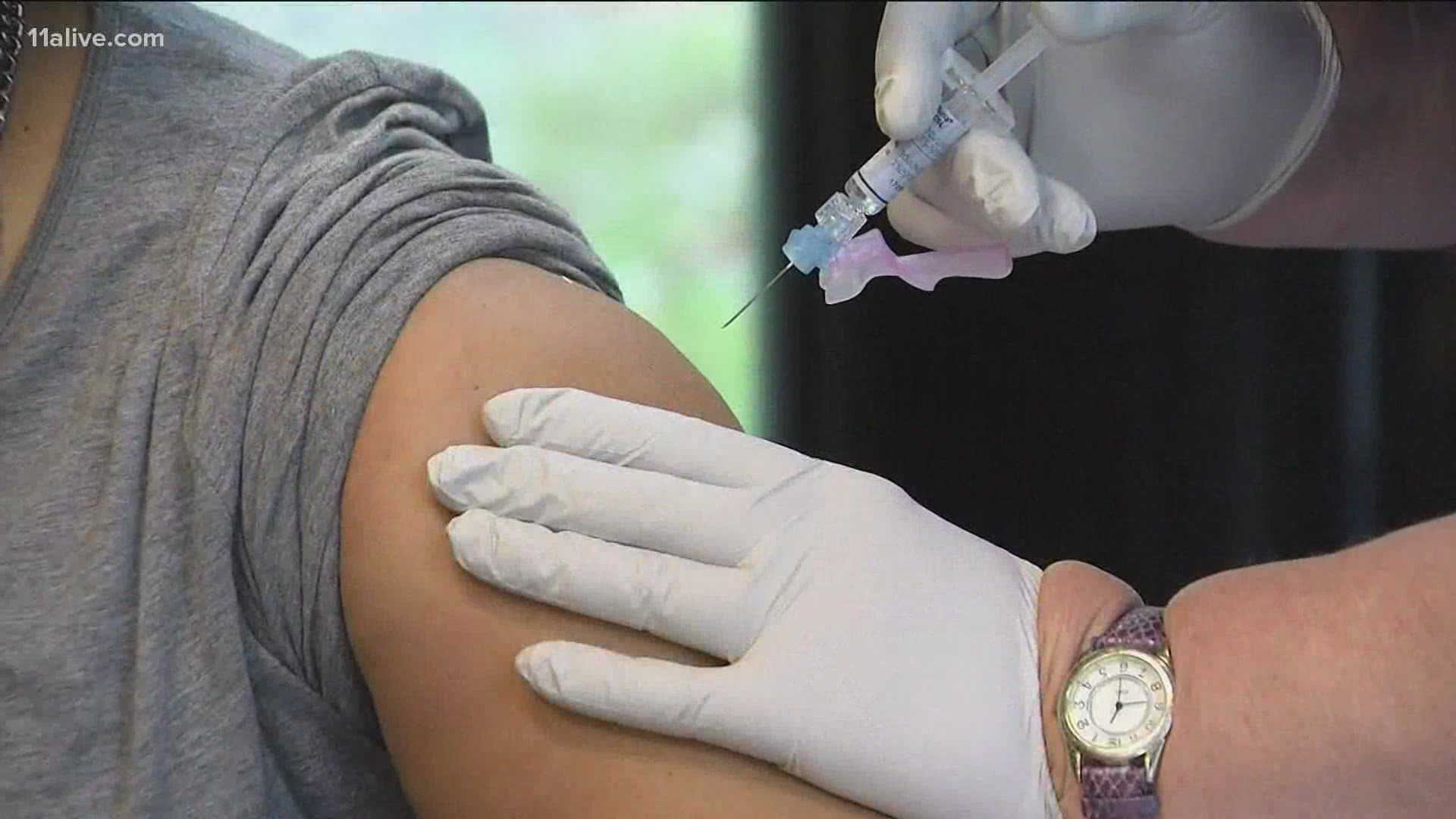 Health care workers and nursing home residents should be at the front of the line when the first coronavirus vaccine shots become available, an influential government advisory panel said in Tuesday.

The Advisory Committee on Immunization Practices voted 13-1 to recommend priority be given to those groups in the first days of any coming vaccination program, when doses are expected to be very limited.

The two priority groups encompass around 24 million Americans out of a U.S. population of about 330 million.

As the virtual meeting got underway, panel member Dr. Beth Bell of the University of Washington noted that on average, one person is dying of COVID-19 per minute in the U.S. right now, “so I guess we are acting none too soon.”

RELATED: COVID-19 was likely in US as early as December 2019, study suggests

Later this month, the Food and Drug Administration will consider authorizing emergency use of two vaccines made by Pfizer and Moderna. Current estimates project that no more than 20 million doses of each vaccine will be available by the end of 2020. And each product requires two doses.

As a result, the shots will be rationed in the early stages.

The advisory panel will meet again at some point to decide who should be next in line. Among the possibilities: teachers, police, firefighters and workers in other essential fields such as food production and transportation; the elderly; and people with underlying medical conditions.

Experts say the vaccine will probably not become widely available in the U.S. until the spring.

The 15-member panel of outside scientific experts, created in 1964, makes recommendations to the director of the Centers for Disease Control and Prevention, who almost always approves them.

The recommendations are not binding, but for decades they have been widely heeded by doctors, and they have determined the scope and funding of U.S. vaccination programs.

It will be up to state authorities whether to follow the guidance. It will also be left to them to make further, more detailed decisions if necessary — for example, whether to put emergency room doctors and nurses ahead of other health care workers if vaccine supplies are low.

The outbreak in the U.S. has killed nearly 270,000 people and caused more than 13.5 million confirmed infections, with deaths, hospitalizations and cases rocketing in recent weeks.

About 2 million people are living in nursing homes and other U.S. long-term care facilities. Those patients and the staff members who care for them have accounted for 6% of the nation’s coronavirus cases and a staggering 39% of the deaths, CDC officials say.

The number of health care workers covered by the panel's recommendation would be about 21 million.

That's a broad category that includes medical staff who care for — or come in contact with — patients in hospitals, nursing homes, clinics and doctor’s offices. It also includes home health care workers and paramedics. Depending on how state officials apply the panel's recommendations, it could also encompass janitorial staff, food service employees and medical records clerks.

The government estimates people working in health care account for 12% of U.S. COVID-19 cases but only about 0.5% of deaths. Experts say it’s imperative to keep health care workers on their feet so that they can administer the shots and tend to the booming number of infected Americans.

For months, members of the immunization panel had said they wouldn't take a vote until the FDA approved a vaccine. That is customary procedure for the panel, with some exceptions, such as during a flu outbreak in 2009. But late last week, the group suddenly scheduled an emergency meeting for Tuesday.

The panel's chairman, Dr. Jose Romero, said the decision stemmed from a realization that the states are facing a Friday deadline to place initial orders for the Pfizer vaccine and determine where they should be delivered. The committee decided to meet now to give state and local officials guidance, he said.

But some panel members and other experts had also grown concerned by comments from Trump administration officials that suggested differing vaccine priorities.

Dr. Deborah Birx of the White House coronavirus task force said in a meeting with CDC officials last month that people 65 and older should go to the head of the line, according to a federal official who was not authorized to discuss the matter and spoke to The Associated Press on condition of anonymity.

Then last week U.S. Health and Human Services Secretary Alex Azar stressed that ultimately governors will decide who in their states gets the shots. Vice President Mike Pence echoed that view.

The comments churned up long-standing concerns during the Trump administration that vaccination decisions would be dictated by political concerns instead of science.

Asked whether Azar's comment played a role in the scheduling of the meeting, Romero said; “We don’t live in a bubble. We know what he said. But that wasn’t the primary reason this is being done.”

Jason Schwartz, a professor of health policy at the Yale School of Public Health, said it makes sense for the panel to take the unusual step of getting its recommendation out first.

“Without that formal recommendation, it does create a void from which states could go off in all sorts of different directions,” said Schwartz, who is not on the panel.

HHS officials have said they will distribute initial doses to states based on population, and it's possible some states won't receive enough to cover all of their health care workers and nursing home residents.

As a result, governors may have to decide which health care workers or which regions get shots first, Schwartz said.

“It's up to states to figure out the more granular detail,” he said.