Rainfall totals from storms the past two days

A swath of 3-6 inches of rain fell near Fort Smith from Oct 13-14. Here are the rainfall totals across western AR and eastern Oklahoma. 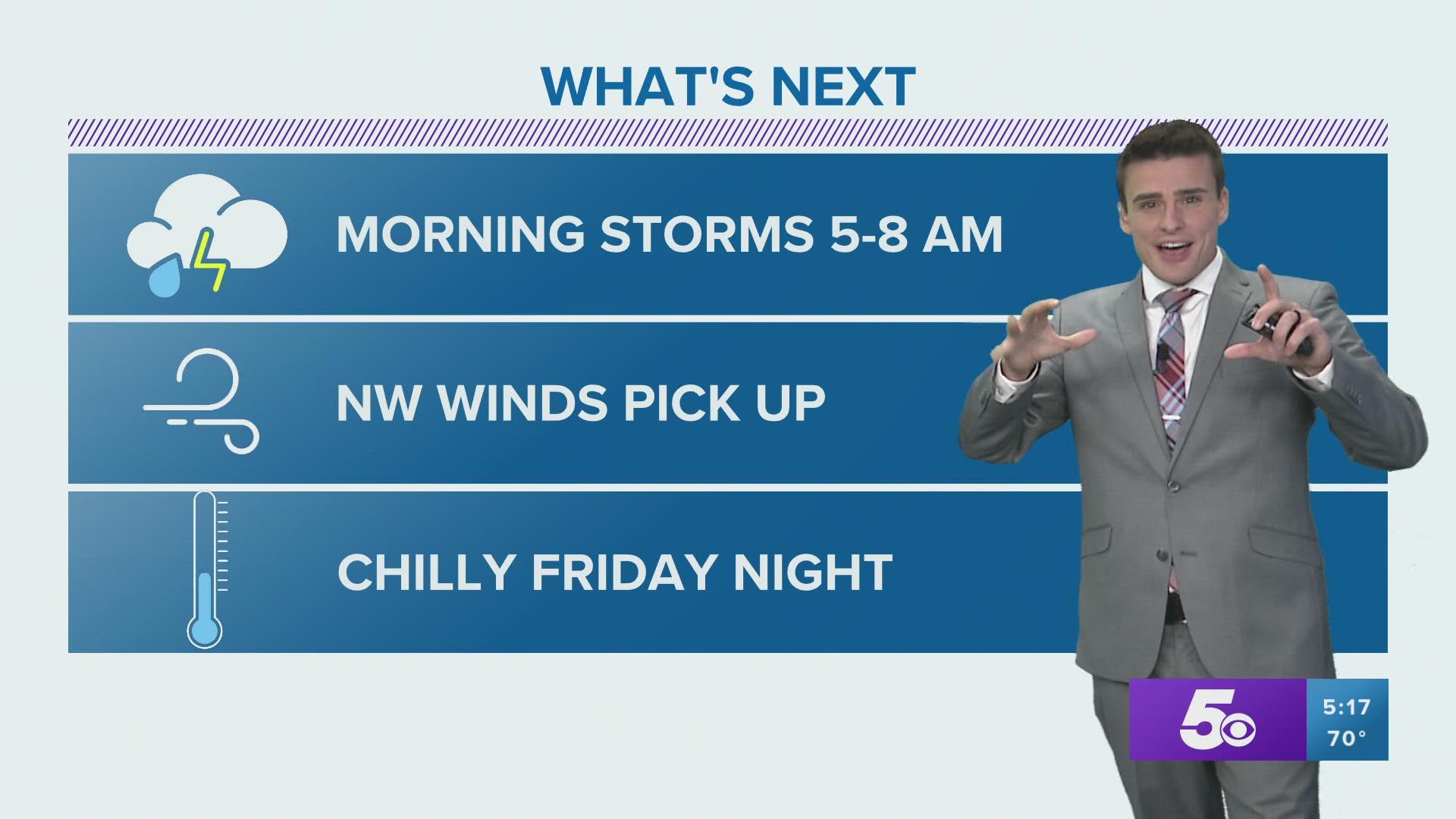 FORT SMITH, Ark. — We've been asking for rain, and we have received... The past two days (Oct 13-14, 2021) have brought downpours and storms to much of eastern Oklahoma and western Arkansas.

Here's how much rain we picked up...

Many locations received 2-3 inches of rain north of the Boston Mountains.

There was a big difference from west to east. Fort Smith and Van Buren soaked in several inches while the eastern River Valley in Johnson, Franklin, and Logan counties picked up only an inch or so.

Here's another way to look at the rainfall totals. The strip of orange and red shows 4+ inches of rain that fell from Le Flore County to Madison County, right through the south side of Fort Smith.

Over four and a half inches of rain fell in Fort Smith alone on Wednesday, Oct 13, 2021. That more than doubles the previous record of two inches set back in 2014.

IS THE DROUGHT OVER?

The next update from the US Drought Monitor from the USDA and NOAA with this week's rainfall will be released at 9:30 AM CDT on Thursday, Oct 21st. The drought may have been wiped out for the Fort Smith area but many of us in Northwest Arkansas and the River Valley could use another inch or two to help normalize soil conditions.

After a cold front on Friday, rain chances look slim the next 10 days.

RELATED: Tornadoes cause damage in Oklahoma; storms rock central US

RELATED: When is peak fall color across the USA | State-by-state

Live coverage of a strong storm that hit just south of Fort Smith and barreled east towards Charleston. This storm eventually became tornado-warned with a funnel cloud spotted near Branch and Ratcliff. 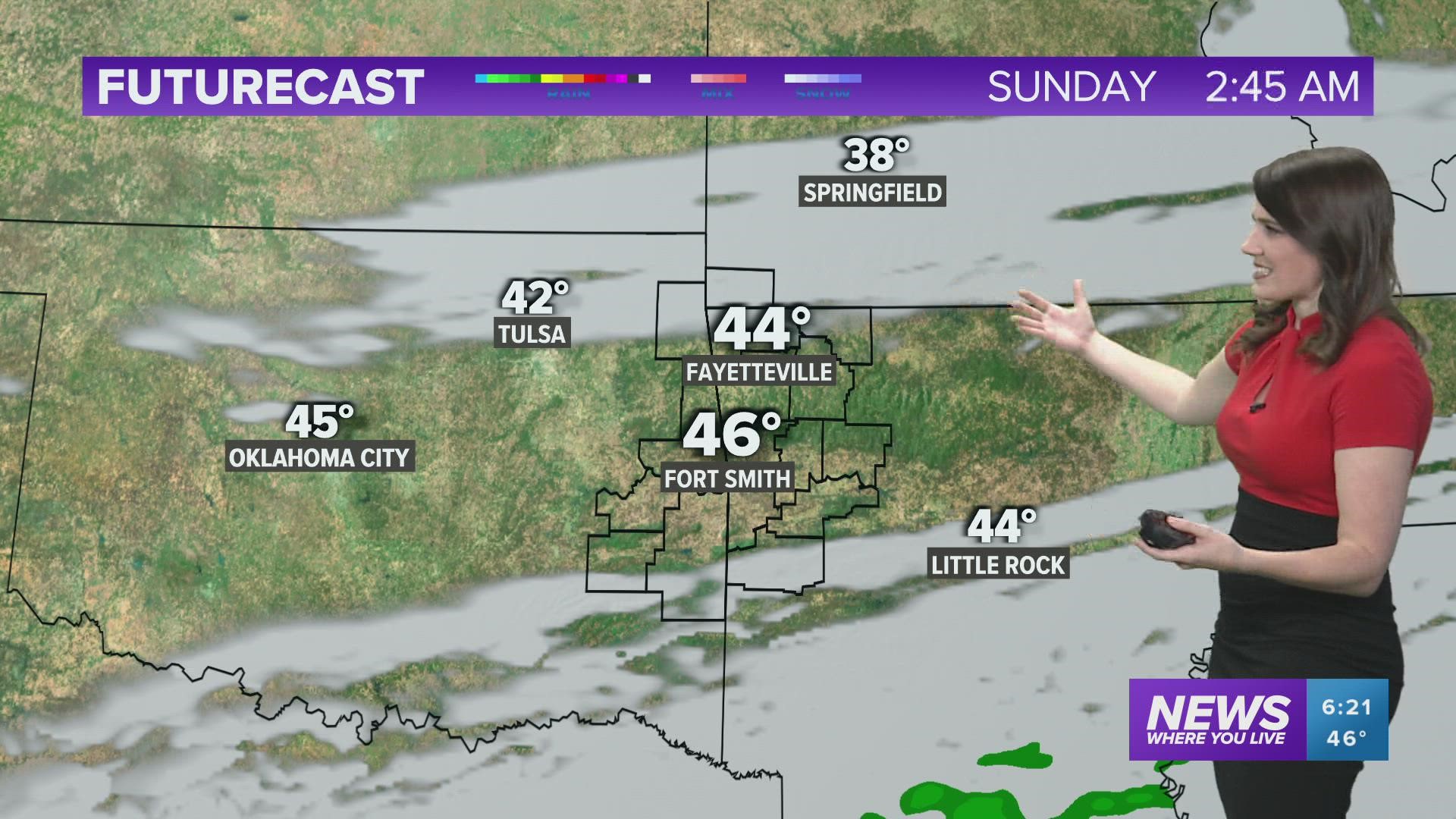 Sunny and quiet weather in store for this weekend!