By mid-century, Minnesota will feel more like central Iowa, and by the end of the century it could feel more like Missouri due to climate change, experts say. 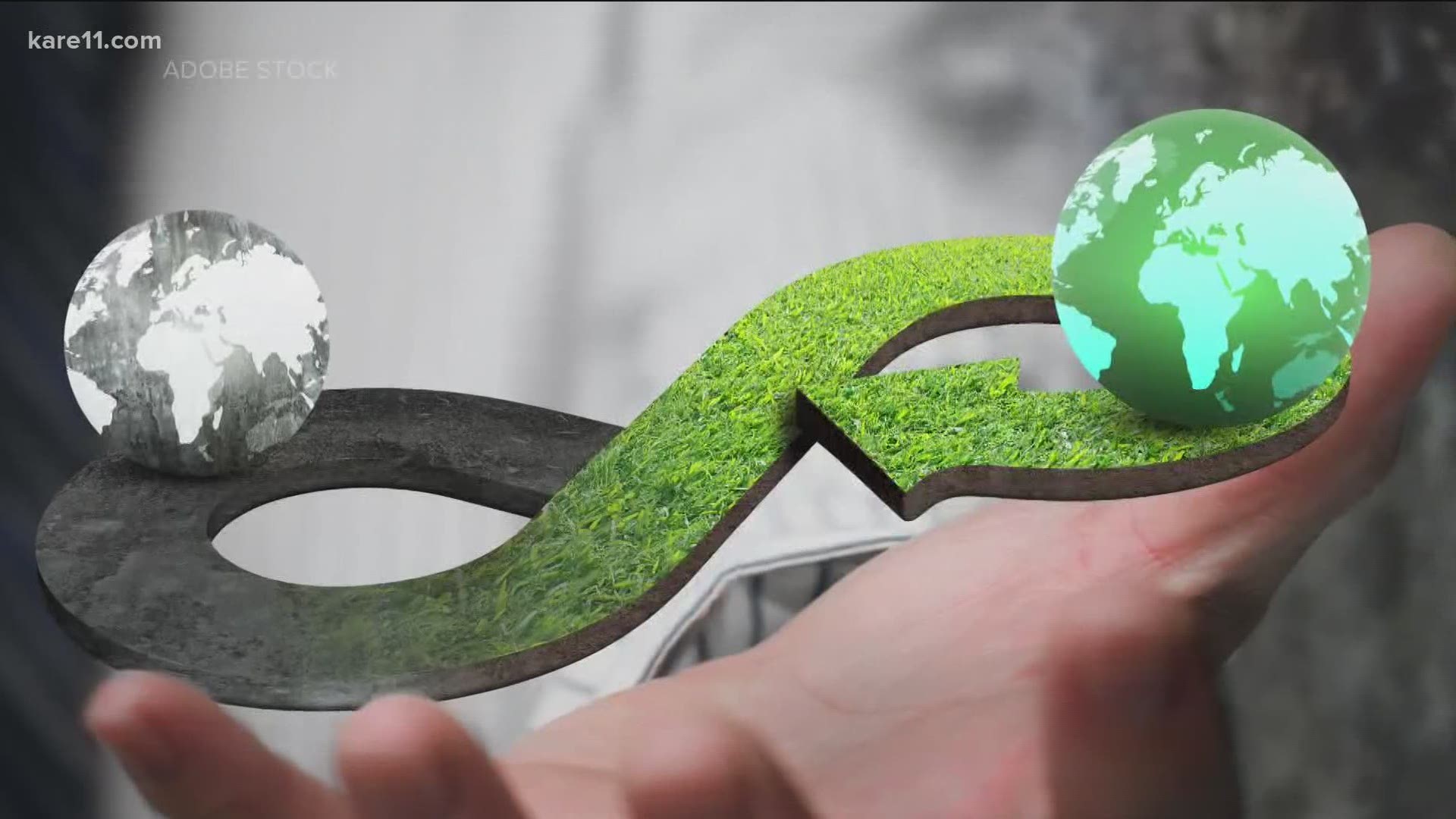 GOLDEN VALLEY, Minn. — Minnesota’s 30-year climate report card is in, and it shows the state is getting hotter, wetter, and more severe.

Every ten years the National Oceanic and Atmospheric Administration (NOAA) releases an analysis of the last 30 years of climate.

Specific to Minnesota, the data shows an increase of about 2.3 degrees Fahrenheit over the last 120 years when comparing 30 year chunks.

Nationally, that number went up 1.8 degrees. This means Minnesota is warming faster than many other states.

Minnesota is far from the ocean coasts, which can make climate more mild. Plus, the state's northern geography makes it more susceptible to the changes greenhouse gases create, according to Abraham.

"The further north or south you go from the equator, the bigger the impact is,” said Abraham.

The temperature on any given day can change two degrees in an hour in Minnesota, but long-term changes, over time, can have massive impacts, according to researchers.

From crop soil moisture to residential power use to tornados, hurricanes, flooding, you name it.

“If you garden, our gardening zones are changing. If you are a logger or if you enjoy the outdoors, you actually see changes to the makeup of trees in Minnesota. If you enjoy moose and wildlife, you are seeing those populations threatened. If you fish, you are seeing changes to how fish are adapting to weather,” said Abraham.

According to Kenneth Blumenfeld, Ph.D., senior climatologist at the Minnesota Department of Natural Resources, this climate change affects Minnesota winters about five-to-ten times more than the summers.

He says this is because of the ability of greenhouse gases to trap heat in times when it's typically lost. This means more warming in places with lower-sunlight, winter months.

Climate projections indicate, by mid-century, winter temperatures in Minnesota will be three to five degrees higher on average.

The silver lining from Abraham is that green options, economically, are starting to change.