The National Weather Service in San Juan, Puerto Rico tweeted out these images of their badly damaged Doppler radar.

For comparison, Bryce Kintigh Tweeted out this image he took of the radar back in March.

The eye of Hurricane Maria (where the strongest winds are located) was just a few miles from the radar when the last images were captures.

The radar pictures are of TJUA. The other radar is KSJU which is the Terminal Doppler radar near the airport. It’s currently down, too but is reportedly in better shape than the radar farther to the south.

These were the last images that the NWS radar captured before it went down.

The radome (golf ball looking dome) is rated to withstand winds of 60 meters-per-second or around 134mph with no damage. 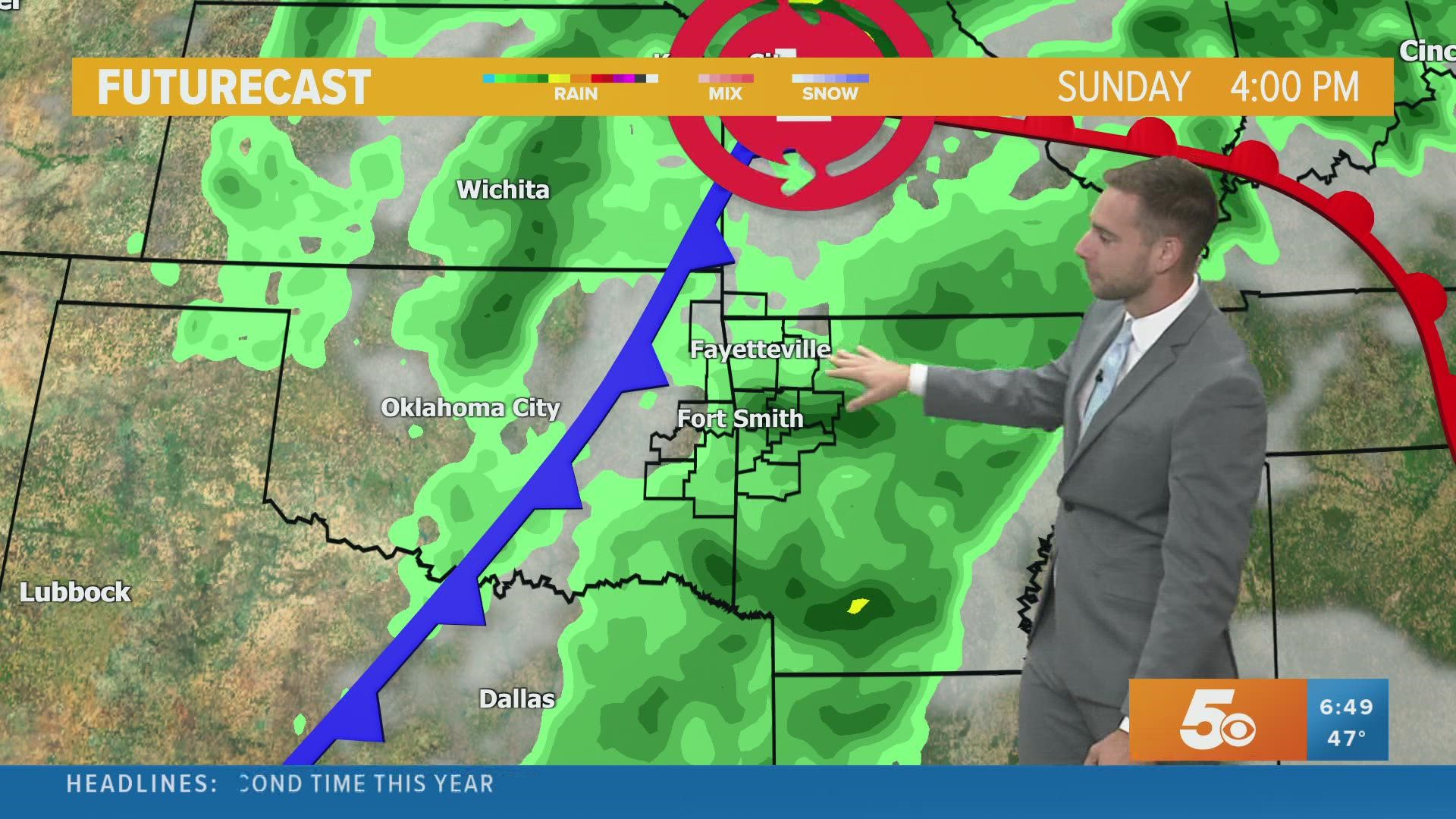