Garrett’s Blog: Why is Arkansas So Poor at Snow Removal?

The latest West Memphis I-40 and I-55 snow traffic debacle has me asking the same question raised months ago after Northwest Arkansas was shut down for a week a...

The latest West Memphis I-40 and I-55 snow traffic debacle has me asking the same question raised months ago after Northwest Arkansas was shut down for a week after the snow moved out.

Why can’t we clear the roads like Tennessee, Oklahoma, or Missouri?

Our newsroom talked to a viewer today from St. Paul; their child has missed 21 days of school this year due to bad roads. The economic loss alone from these excessive snow days has got to be in the millions for our state.

So what’s the problem? Why can’t we clear roads like other states?

Before I go any further, understand that I don’t think AHTD is lazy or not doing their job. There are countless fathers and mothers who have been working the graveyard shift or repairing sand trucks on the side of the road at 2am in 15º weather. They work hard. Often terrible hours, many of them on Christmas Day or weekends away from their family.

I’m just wondering if the methods and techniques are outdated? Or is it just underfunded? Maybe both?

This week, I learned it’s not just Northwest Arkansas where the “Welcome To Arkansas” sign separates snow roads from clear roads.

This is Evansville on the Oklahoma/Arkansas state line this week.

This is the traffic jam on I40 from the iDrive Arkansas website, Tennessee Roads clear. Arkansas roads… not so much.

An then there’s picture from northeast Arkansas from a KAIT viewer: Lori Moser .

Earlier today, the State of Georgia released an internal review of their trafficpocolypse from last month. The report can be found here. I’m wondering if anyone in our State government has even read this yet? Some of the recommendations include:

Is Arkansas doing any of this? We should be learning from the surrounding states to maximize the snow removal process to prevent economic hardship, lost educational instruction days, & fewer deadly crashes on roads.

Why are county policies different from city policies different from state policy? Whenever our reporters talk to the state we’re told “it’s a county issue”. When we talk to cities, we’re told “it’s a state issue”. No, it’s ALL of our issue. Why the run around? I would almost be more satisfied if someone just said: “We’re broke, we’re just going to wait for the sun to do what we can’t”.

Is there not a way to collaborate for a list of best practices and standard operating procedures?

I realize this winter is exceptionally rare. In Northwest Arkansas alone, we’ve had around 17 winter weather events. Not all years will be this bad, but when the truly bad winters hit, we can’t be caught without our plows down. 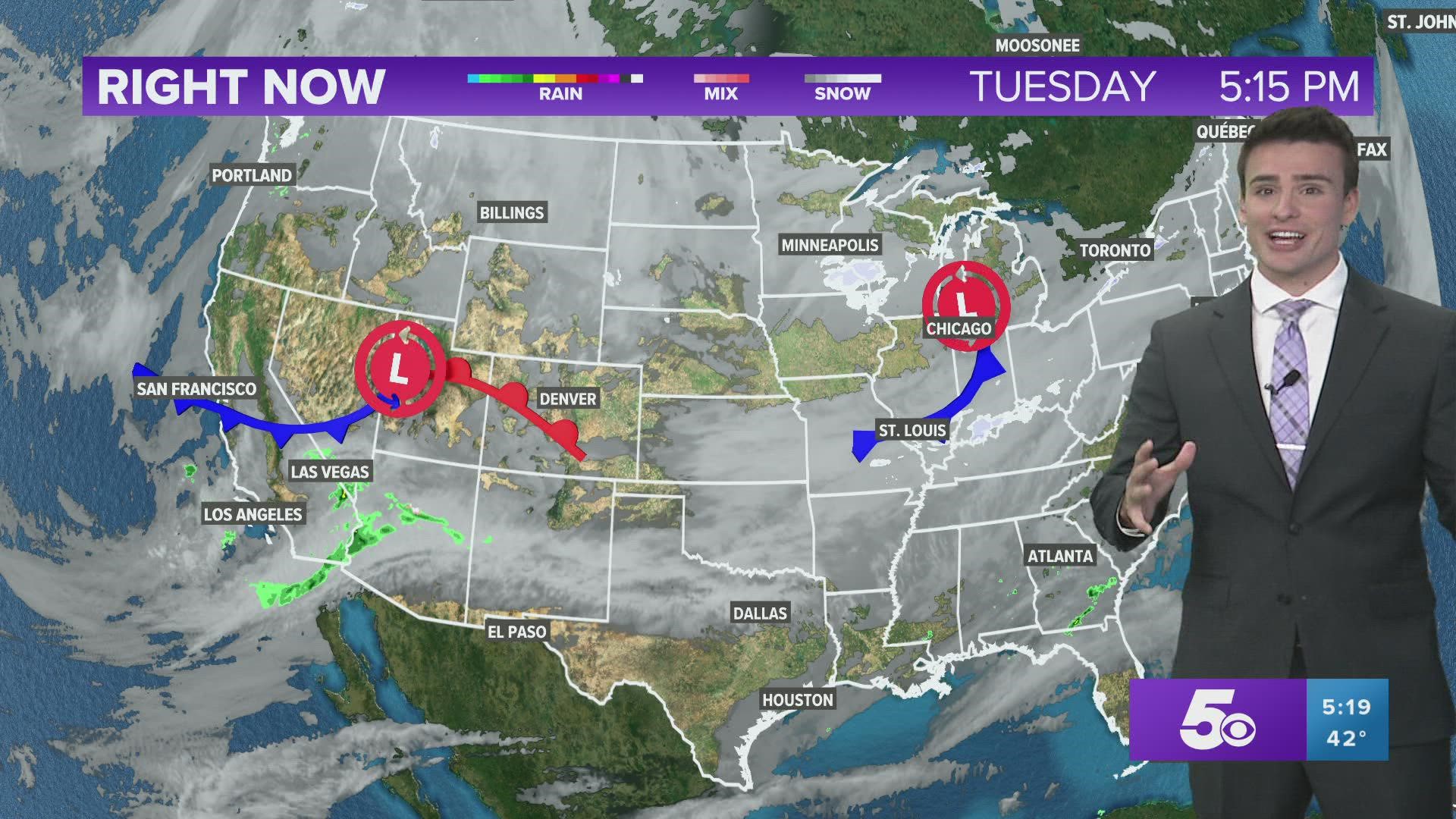